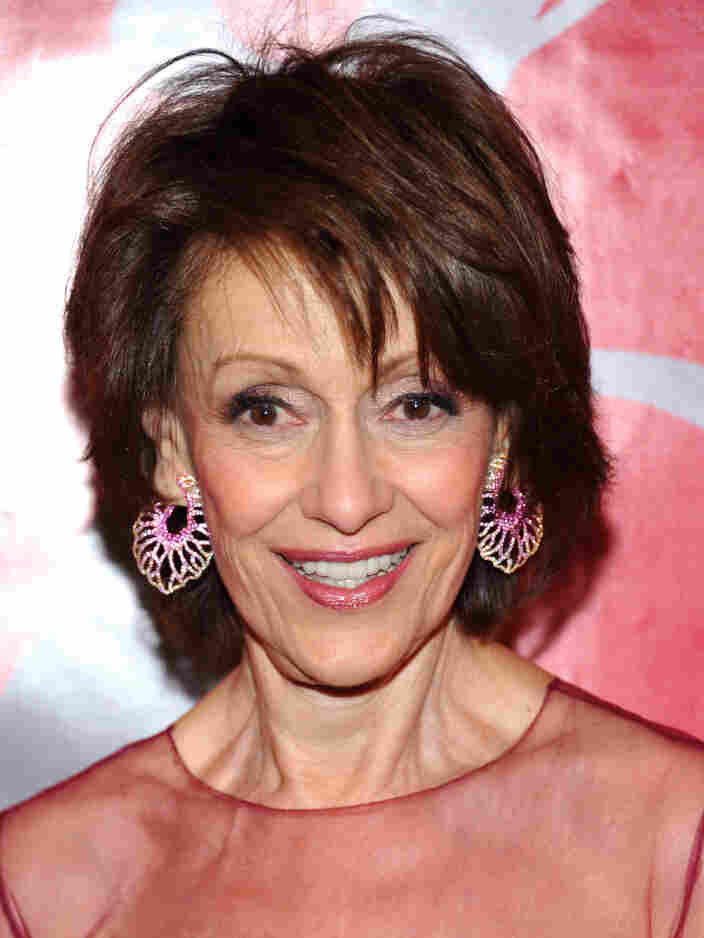 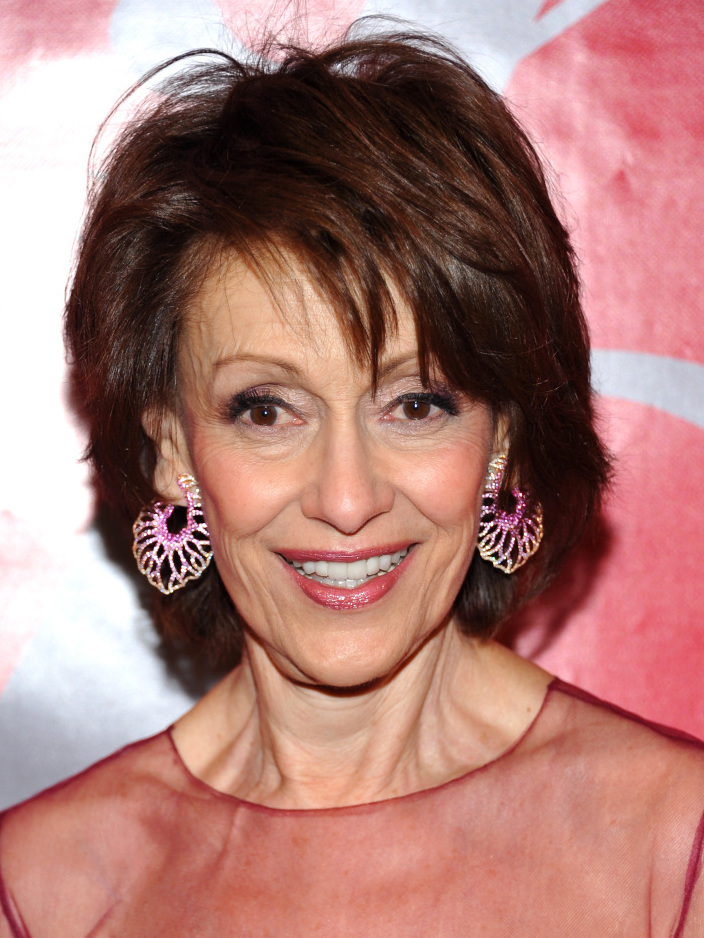 Chances are that at some point you've donned a small pink ribbon supporting awareness of breast health and efforts to fight breast cancer. Chances are you might not recognize one of the women who brought it to universal prominence. Evelyn Lauder died on Saturday. She was a vice president of the cosmetics corporation founded by Estee' Lauder, her powerful mother-in-law. The Estee Lauder Companies says Evelyn Lauder, who was 75, died at home in New York of non-genetic ovarian cancer.

It wasn't her first bout with cancer. Evelyn Lauder spent more than 20 years raising awareness of a different ailment; she was diagnosed with breast cancer in 1989, and used her experience to increase awareness of the disease among others. In 1992, Lauder, her husband Leonard, and friend Alexandra Penney, started handing out tiny pink lapel ribbons, according to CBS.

These were distributed at Estee Lauder makeup counters, and many people mistakenly thought it was part of an AIDS awareness campaign. She told CBS: 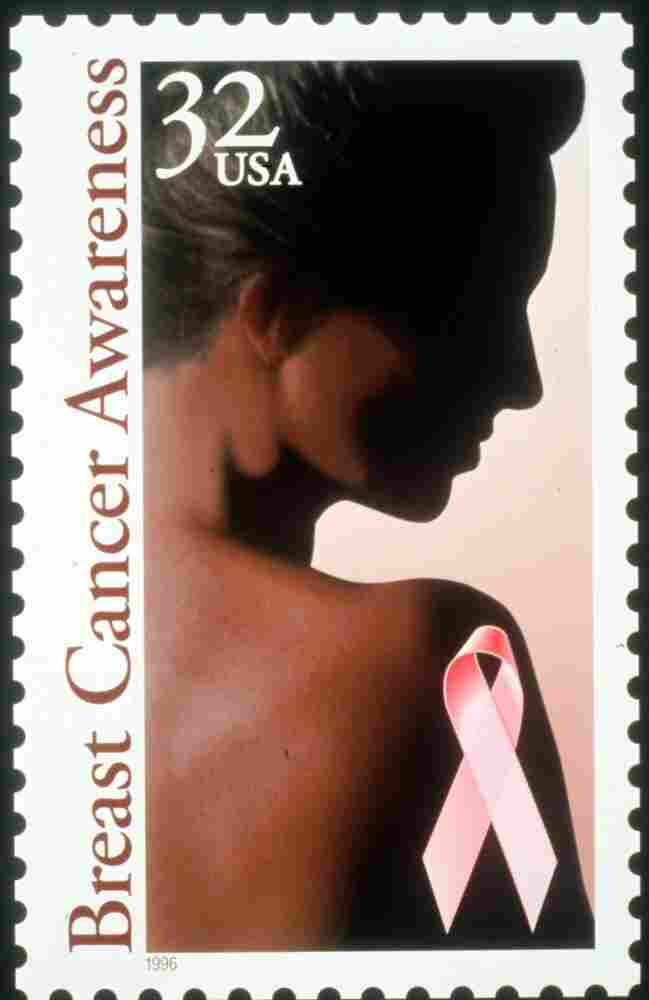 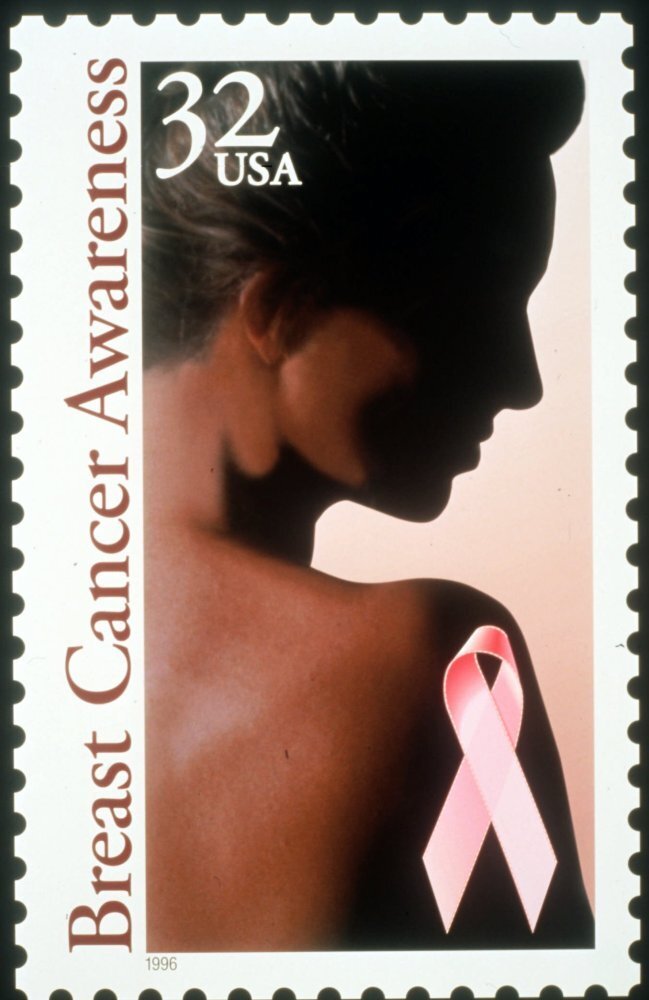 The U.S. Postal stamp for breast cancer awareness was released in Dec. 1995.

"There had been no publicity about breast cancer, but a confluence of events - the pink ribbon, the color, the press, partnering with (model) Elizabeth Hurley, having Estee Lauder as an advertiser in so magazines and persuading so many of my friends who are health and beauty editors to do stories about breast health - got people talking."

Her life story is compelling: in addition to the positions she held within the Estee Lauder Companies, she was also an accomplished photographer and recently published a cookbook, according to the Breast Cancer Research Foundation. She worked for several years as a New York City public school teacher before she joined the Lauder family business.

Evelyn Lauder said she learned well before her marriage that her mother-in-law was tough; according to the New York Times (paywall), Estee Lauder "implored" Evelyn to run the birthday party for her son, Leonard, and Evelyn's eventual husband. It was only their second date, but Evelyn accepted. Evelyn said she later spoke more frankly to Estee as she worked in the family business, and credited her childhood as a refugee from the Nazis with her strength of mind.

The report adds Evelyn Lauder escaped Vienna, Austria with her parents in 1938 after Hitler annexed the country. The family eventually arrived in England where they were separated for a time. In 1940, they sailed to New York.

Lauder is survived by her husband, Leonard, two sons, a daughter-in-law, and five grandchildren. Memorial details haven't been announced.