Accessibility links
Chu: Solyndra Loan Decisions 'Were Mine' : The Two-Way The Obama administration's point man on energy issues is on Capitol Hill to defend the $528 million in federal loans made to the now-bankrupt solar energy company. 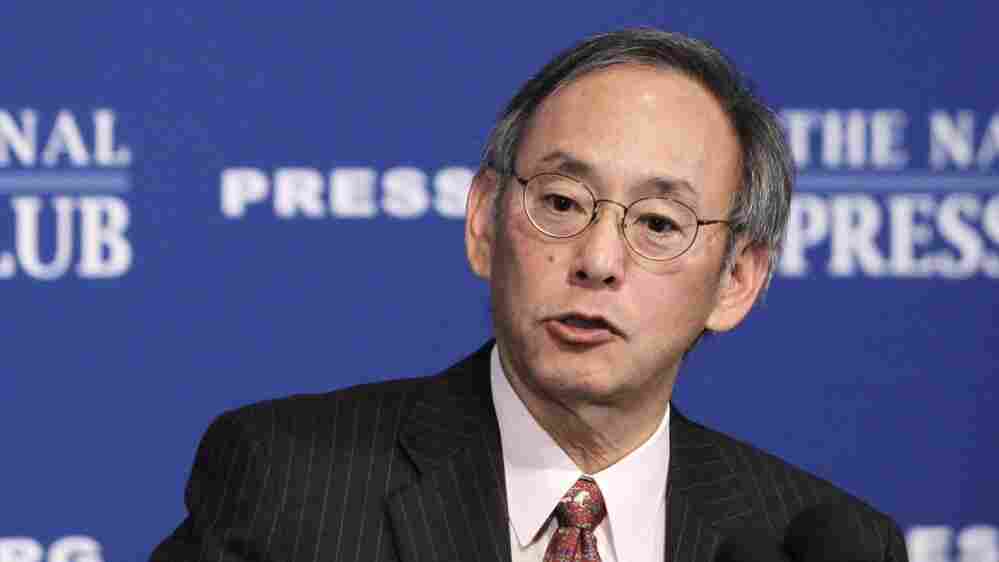 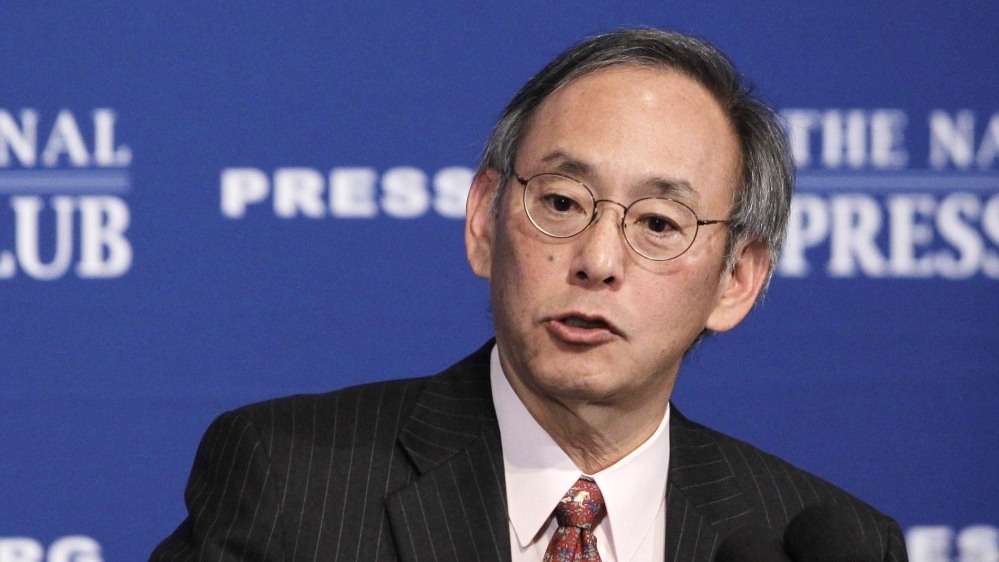 "The final decisions on Solyndra were mine, and I made them with the best interest of the taxpayer in mind," Energy Secretary Steven Chu plans to tell Congress today, as a House committee digs into the controversial $528 million in federal loans made to the now-bankrupt solar energy company.

And, Chu plans to say according to his prepared testimony, "I want to be clear: over the course of Solyndra's loan guarantee, I did not make any decision based on political considerations."

Update at 12:15 p.m. ET: Asked if anyone should apologize for the loans made to Solyndra that will likely never be repaid, Chu didn't give a direct answer. Instead, he called the company's collapse and the loss of the money "extremely unfortunate."

"Was there incompetence? Was there any undue [political] influence? I'd have to say no," Chu added.

As Eyder wrote earlier this week:

"President Obama's administration has been engulfed by the Solyndra scandal for weeks. At issue is whether the White House pressured the Department of Energy to guarantee loans for Solyndra because the company had connections with at least one big Obama donor. Another question is whether the White House and the DOE ignored red flags about the company."

In his testimony, Chu says that "facing a liquidity crisis near the end of 2010, Solyndra informed us that it needed emergency financing from its existing investors to complete scale-up of its operations and reach profitability. ... Immediate bankruptcy meant a 100 percent certainty of default, with an unfinished plant as collateral. Restructuring improved the chance of recovering taxpayer money by giving the company a fighting chance at success, with a completed plant as collateral."

Then, Chu says, in August 2011 "Solyndra faced another liquidity crisis and the Department again faced a tough choice. We asked some of the smartest financial analysts to look at the health of the company. We reviewed a number of options, and ultimately, we concluded that providing additional support to this company was not in the taxpayer's best interests."