Israeli Defense Minister: 'Time Has Come' To Act On Iran

Israeli Defense Minister: 'Time Has Come' To Act On Iran 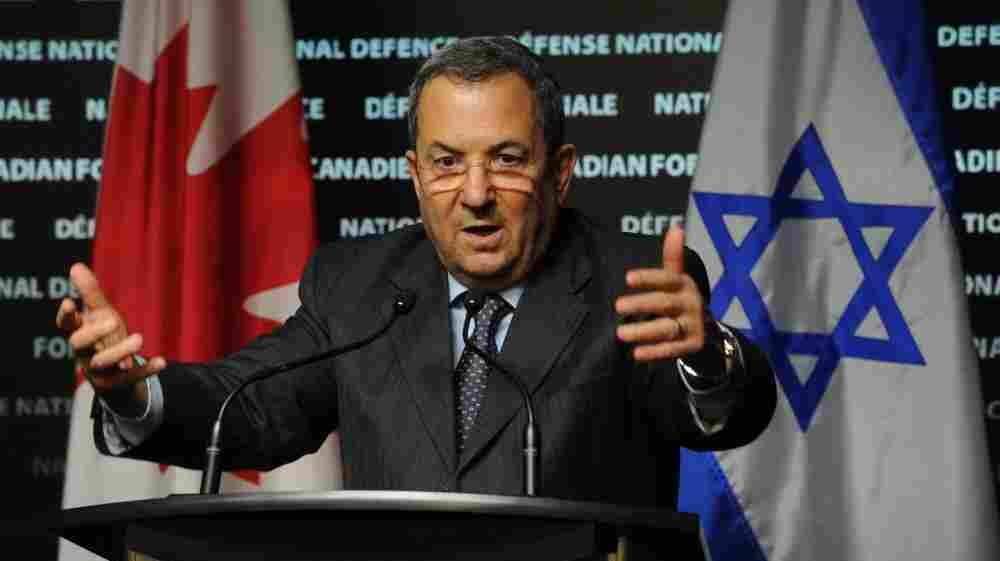 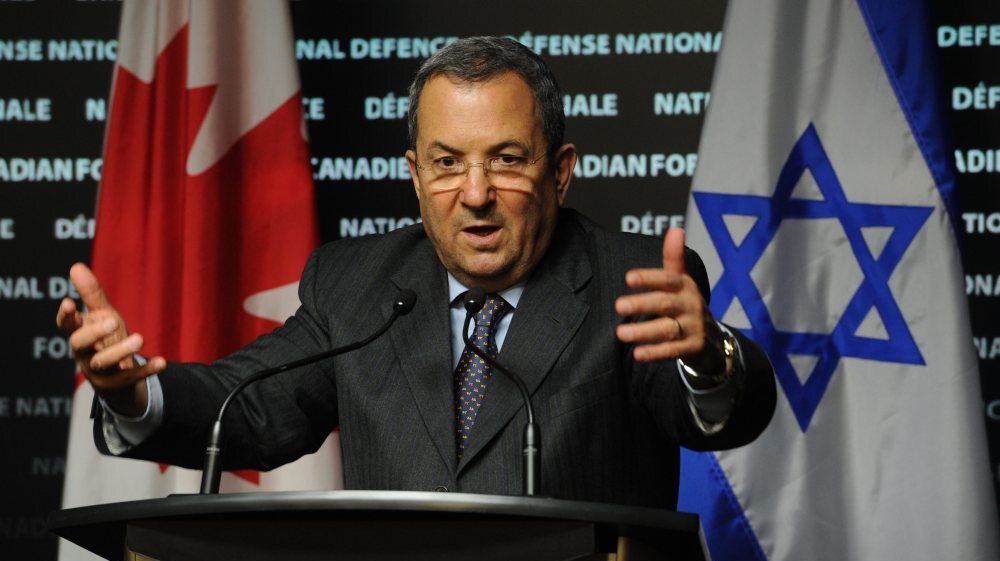 Israel's Minister Defence Ehud Barak responds to a reporter's question as he takes part in a press conference with Canada's Minister of Defence Peter MacKay in Ottawa.

A report from the International Atomic Energy Agency, which concluded Iran might still be working on nuclear weapons, continues to reverberate internationally. Yesterday, in an interview with CNN's Fareed Zakaria, Israel's Defense Minister Ehud Barak was asked bluntly if Israel would attack Iran's nuclear facilities.

"I don't think that that is a subject for public discussion. But I can tell you that the IAEA report is, has a sobering impact on many in the world leaders, as well as the publics, and people understand that the time has come. Amano told straightly what he found, unlike Baradei, and it became a major issue that I think duly so, becomes a major issue for sanctions, for intensive diplomacy, with urgency. People understand now that Iran is determined to reach nuclear weapons. No other possible or conceivable explanation for what they have been actually doing. And that should be stopped."

What Barak is referring to when he talks about ElBaradei is the former head of the IAEA Mohamed El Baradei, who from 1997 to 2009 consistently said the agency could not prove that Iran was working on a nuclear bomb.

Today, the editorial board of the Israeli daily Haaretz takes the long view on Barak's comments. What they say is that a threat to attack Iran would breed disagreement between Israel and the United States, which has said economic sanctions are the way to go for now.