Accessibility links
Ala. Immigration Law Back In Spotlight After Mercedes-Benz Exec Is Arrested : The Two-Way Detlev Hager was arrested during a routine traffic stop because he had left his passport at home. The arrest has business leaders asking if the incident will have broader implications for foreign investment in the state.

Ala. Immigration Law Back In Spotlight After Mercedes-Benz Exec Is Arrested

Ala. Immigration Law Back In Spotlight After Mercedes-Benz Exec Is Arrested 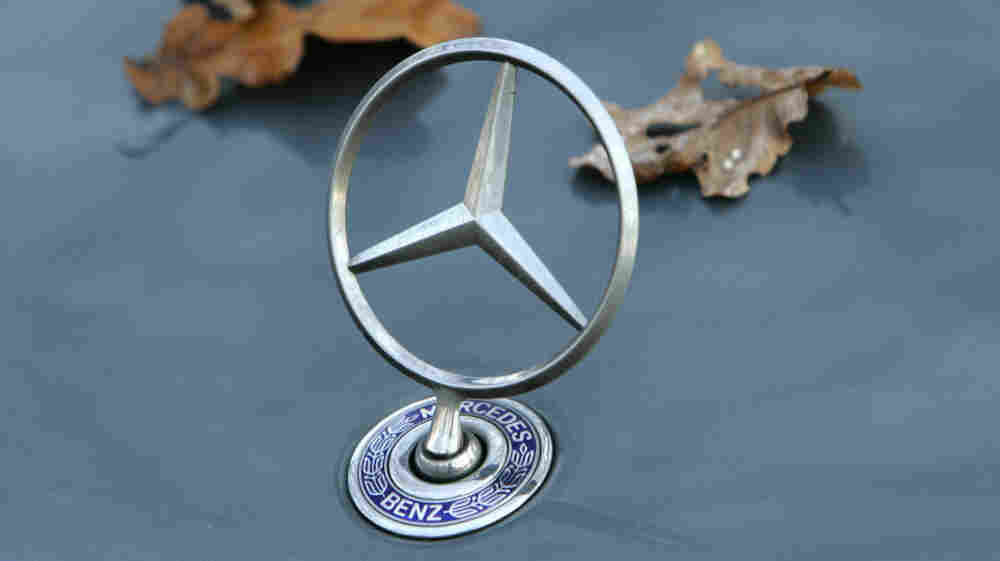 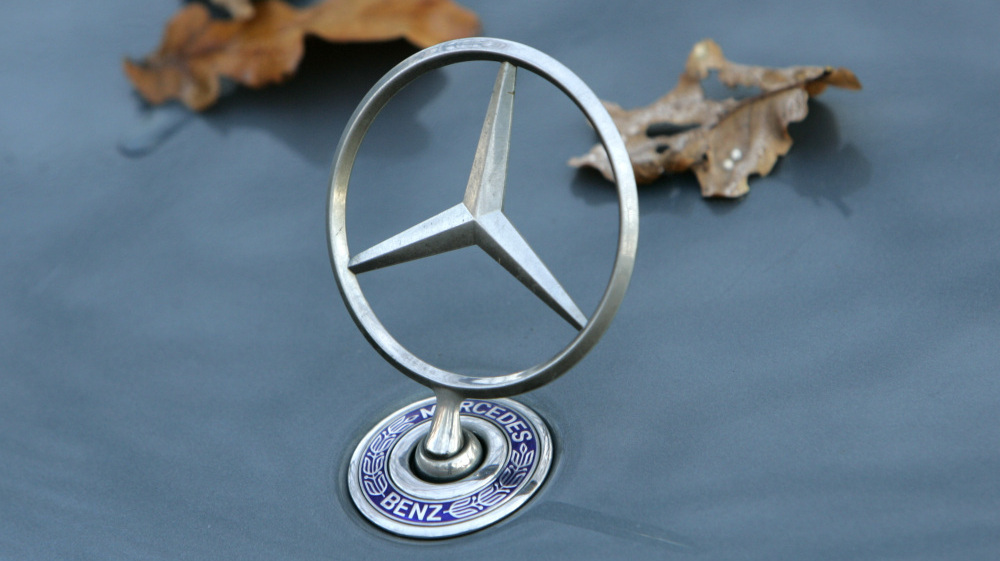 Foliage is seen on the engine hood of a Mercedes Benz.

Last week, a Mercedes-Benz executive was stopped by police in Alabama because his rental car did not have a license plate. He had a German identification card but had left his passport and driver's license at his hotel.

According to Reuters, Detlev Hager was taken into custody for violating Alabama's immigration law, which has been called one of the toughest in the country. Under the new law, everyone must carry a valid ID, if not they are headed to jail. Previously, reports Reuters, the driver would have been given a citation and been let go.

Now, the arrest happened Wednesday. But today, across Alabama, the papers are asking if the arrest will affect foreign investment in the state. The German automaker's Tuscaloosa factory was a big win for the state.

Among the headlines from the editorial boards:

-- The Birmingham News writes: "The arrest of a Mercedes manager under the immigration law shows the danger that exists for international companies looking to expand into Alabama".

It bans any transaction between state or local governments and illegal aliens. Thus it is illegal for any public utility to sell water, gas and electricity to anyone who isn't here legally. Think about the potential for unintended consequences in a cold Alabama winter.

And think about what foreign business leaders might think about us now that we have arrested a German executive during his trip to Alabama's first foreign auto plant.

We clearly do not need this law the way it is written now.

The Birmingham News also spoke to business leaders across the state, who called the arrest an "embarrassment." Here's a bit of the conversation the paper had with one leader:

"Sometimes we forget in Alabama that when we label a group as a problem and when we paint the brush so broadly, we've included most of the world," said David Bronner, chief executive of the Retirement Systems of Alabama and a key player in luring new business to the state.

Bronner said companies looking to invest in the U.S. are watching the controversy over the immigration law, and at the same time, Alabama's competitors are reminding those companies of the issue.

"We've used difficulties in other states to make sure those people come and look here," he said. "We've just used a hammer and we've hit ourselves over the head with it."