Accessibility links
Judge Blocks Citigroup, SEC Settlement : The Two-Way A District Court judge said he would not approve the deal, because it would obscure the facts and deny the American public of transparency in its financial markets. 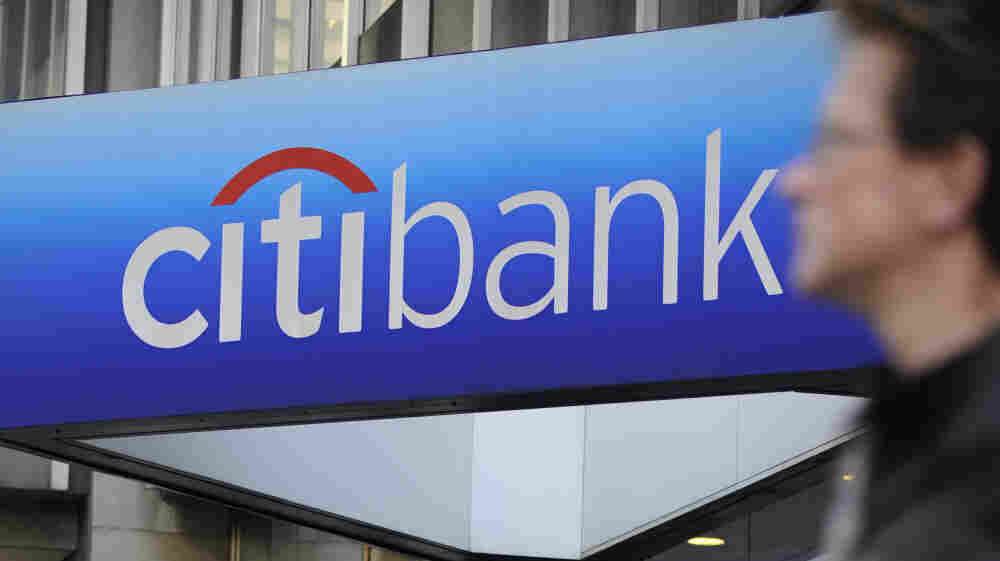 A man walks by a Citibank branch at the U.S. bank Citigroup world headquarters on Park Avenue, in New York in 2008. Emmanuel Dunand/AFP/Getty Images hide caption 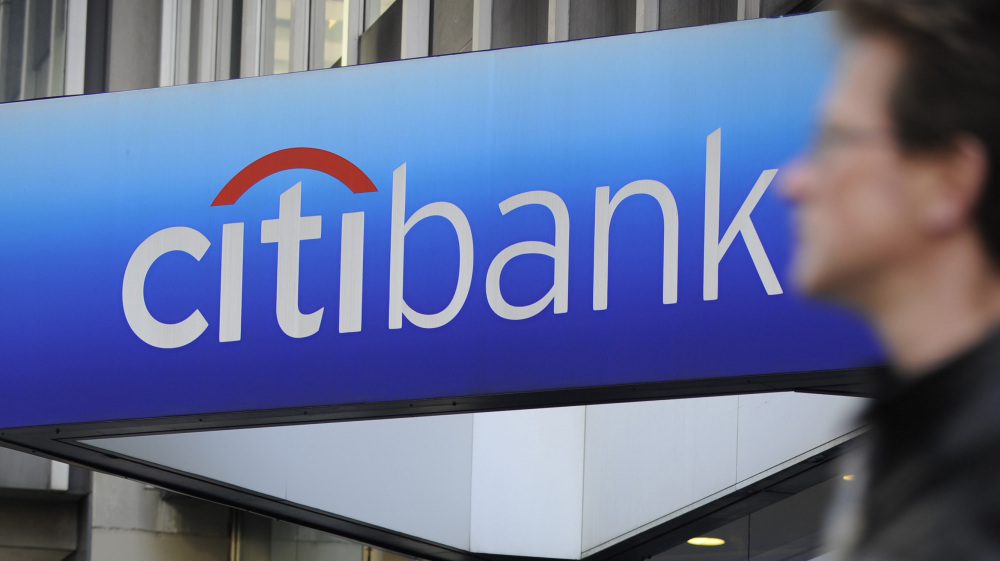 A man walks by a Citibank branch at the U.S. bank Citigroup world headquarters on Park Avenue, in New York in 2008.

A United States District Court judge in Manhattan has thrown a wrench into the way the Securities and Exchange Commission has been enforcing its fraud cases.

Judge Jed S. Rakoff threw out a $285 million settlement deal between the S.E.C. and Citigroup in which the bank would not admit nor deny wrongdoing in a mortgage derivatives deal.

Rakoff said he would not OK the settlement because he did not know the facts of the case and it was "neither fair, nor reasonable, nor adequate, nor in the public interest" for him to do so.

"The S.E.C.'s policy – 'hallowed by history, but not by reason,' Mr. Rakoff wrote – creates substantial potential for abuse, the judge said, because 'it asks the court to employ its power and assert its authority when it does not know the facts.'

"'An application of judicial power that does not rest on facts is worse than mindless, it is inherently dangerous,' Mr. Rakoff wrote in the case, S.E.C. v. Citigroup Global Markets. 'In any case like this that touches on the transparency of financial markets whose gyrations have so depressed our economy and debilitated our lives, there is an overriding public interest in knowing the truth.'

"The S.E.C. in particular, he added, 'has a duty, inherent in its statutory mission, to see that the truth emerges.'"

The AP adds a bit of detail about the case:

"The deal would have imposed penalties on Citigroup (C) even as it allowed the company to deny allegations that it misled investors on a complex mortgage investment. The SEC accused the bank of betting against the investment in 2007 and making $160 million, while investors lost millions."

Those accusations, however, were not presented as fact. Rakoff set a July 16 trial date.