Accessibility links
'Massive' Turnout Continues In Egypt On Second Day Of Voting : The Two-Way There's hope and enthusiasm among many Egyptians — though the country's Coptic Christians worry about persecution if candidates aligned with Islamist parties dominate.

'Massive' Turnout Continues In Egypt On Second Day Of Voting

'Massive' Turnout Continues In Egypt On Second Day Of Voting 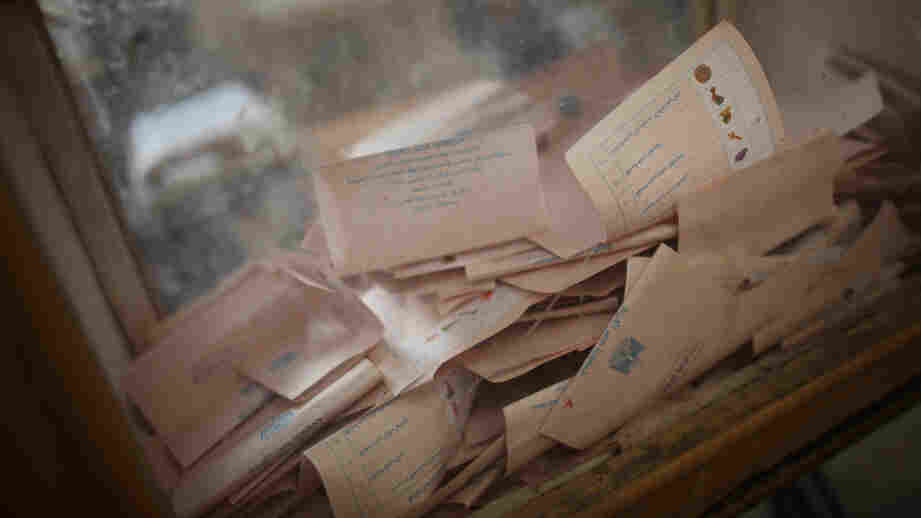 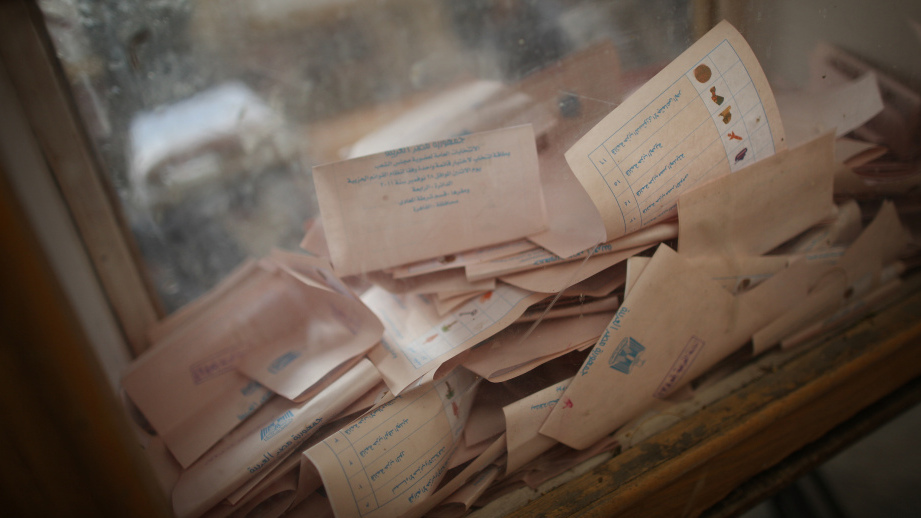 Votes piled up inside a ballot box at a polling station in Old Cairo earlier today (Nov. 29, 2011).

A second day of voting is underway in Egypt's parliamentary elections, with turnout being described as "massive and unexpected" and things moving along peacefully, The Associated Press and NPR's Lourdes Garcia-Navarro report from Cairo.

"Long lines formed again Tuesday at polling centers around the capital Cairo and other cities on the second and final day of the first round of parliamentary elections. The historic election — which promises to be the country's fairest and cleanest in living memory — will indicate whether one of America's most important Middle East allies will turn down a more Islamic path with powerful religious parties such as the Muslim Brotherhood expected to dominate."

"What we saw yesterday" — a "robust" turnout and no violence — "has continued," Lourdes tells our Newscast Desk.

Al-Jazeera says there have been some problems — particularly late-opening polling places and a shortage of the ink used to stain voters' fingers after they cast their ballots. But, it adds, "despite the problems, many voters expressed enthusiasm for what they said they hoped would be Egypt's first truly free and fair election."

Not all are that optimistic, though. NPR's Soraya Sarhaddi Nelson reported on Morning Edition about the Coptic Christians in Alexandria who fear they may become targets of more persecution if Islamist candidates dominate the voting.

These are the first parliamentary elections since President Hosni Mubarak's regime was toppled nine months ago. The country's ruling military council has said there will be a presidential election before mid-2012.