Accessibility links
Fired Florida A&M Band Director Says His Hazing Warnings Were Dismissed : The Two-Way Julian White was fired as head of the prestigious program after the hazing-related death of his drum major. White says if university officials had heeded his warnings, Robert Champion may still be alive. 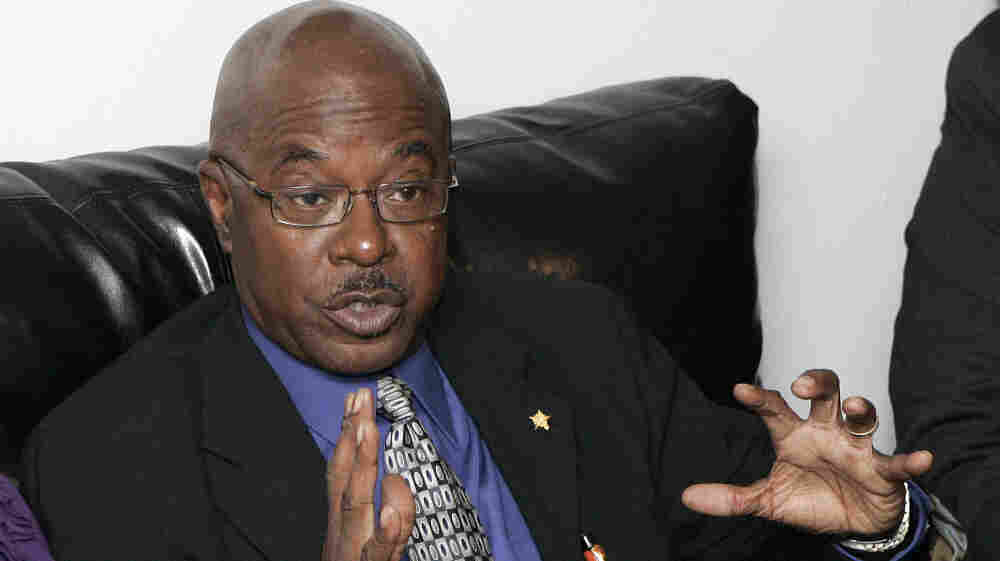 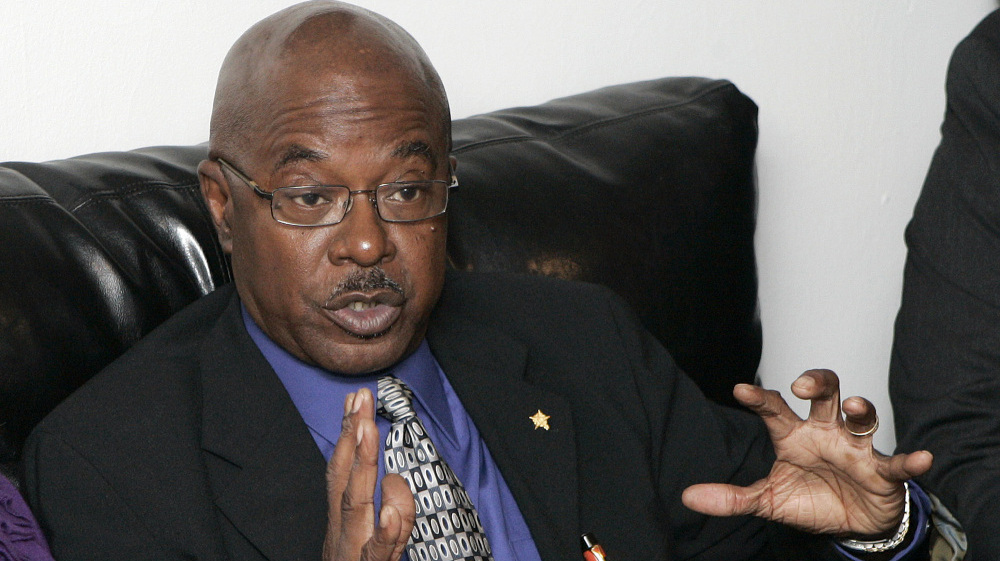 Florida A&M's famed "Marching 100" band has been rocked by the death of one of its drum majors on Nov. 19. Police still haven't released all the details of his death, but they said Robert Champion had been throwing up and hazing had something to do with it.

Julian White, the band director was fired and yesterday he spoke to media and said he tried to stop the hazing but the school didn't take him seriously. At one point before Champion's death, he said, he suspended 26 band members for hazing-related incidents, but he said he didn't receive back-up from school officials and parents kept asking him how the band would perform without "19 trombone players."

"The hazing activities were confirmed by Dr. Julian White so how would I be negligent or misconduct in not reporting the activities when I did report them," White told Tampa's WTSP. "I explained to them that I have suspended these students from the band and I have some apprehensions. I need your support in handling this hazing. Sometimes I feel as though I'm out there by myself and by that I mean, if I've given you the names, do something about it. If you've had these names two weeks, do something about it. I wish they had suspended the students from school. If some strong actions had been taken then Robert Champion may well be alive now."

The Christian Science Monitor reports that since the incident the university is talking tough about hazing:

"We are confident from what we've learned that hazing was a part of his death. We've got to expose this culture and eradicate it," Christopher Chestnut,[ the Champion family attorney] said. "There's a pattern and practice of covering up this culture."

Since Champion's death, the school has shuttered the marching band and the rest of the music department's performances. The longtime band director, Julian White, was fired.

The college also announced an independent review led by a former state attorney general and an ex-local police chief in Tallahassee, where the historically black college is based.

The AP reports that FAMU has had a long history with hazing in marching bands. "In 2001, former band member Marcus Parker suffered kidney damage because of a beating with a paddle," the wire service reports. "Three years earlier, Ivery Luckey, a clarinet player, said he was paddled around 300 times and had to go to the hospital."

"It's a culture," White told the AP. "Not just a Florida A&M culture, a college phenomenon."

Florida Public Radio's Lynn Hatter filed a report for Morning Edition today, taking us to the campus, where students are protesting White's firing.