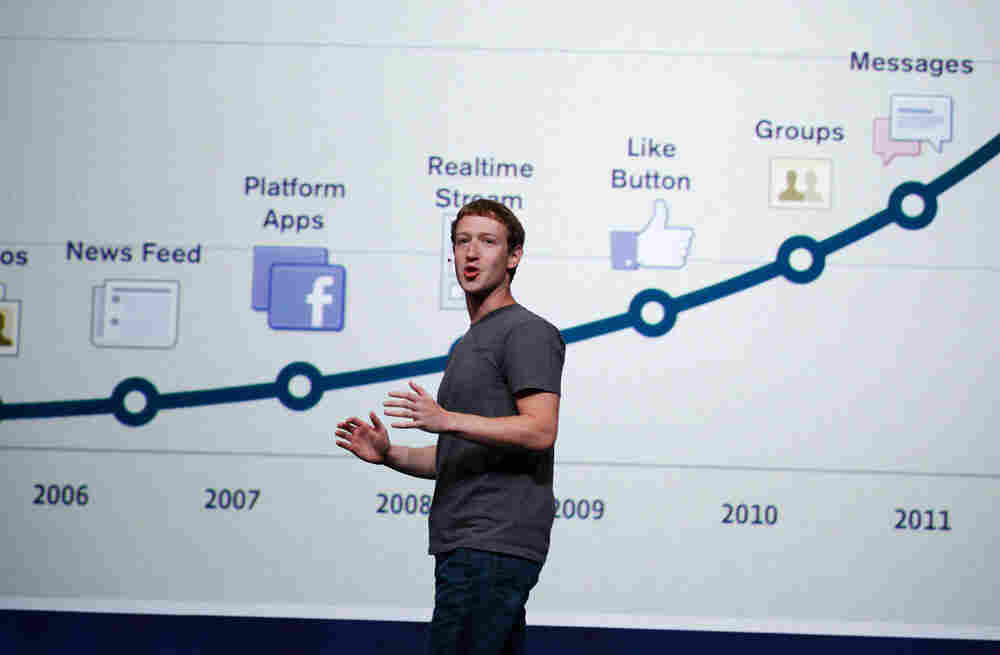 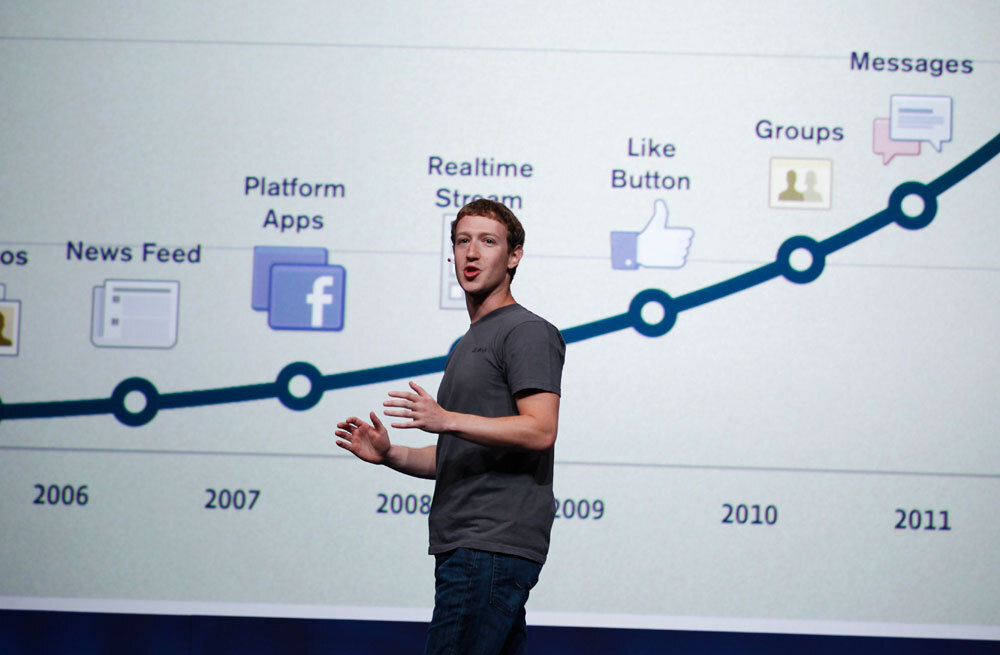 The Federal Trade Commission said today that it come to a settlement with Facebook over charges that the social network had deceived consumers about their privacy.

The FTC claims that Facebook "deceived consumers by telling them they could keep their information on Facebook private, and then repeatedly allowing it to be shared and made public."

In its press release, the FTC listed many of Facebook's alleged failings. In December 2009, for example, Facebook made public some information like friends list without getting users' approval. The FTC claims Facebook also told users it would not share information with advertisers but it did and in another instance Facebook allowed some apps to have access to nearly all of a user's personal information, which the apps did not need to operate.

The AP reports that the charges go back to 2009, but it comes just a day after The Wall Street Journal broke news that Facebook was looking to go public in the spring.

Under the agreement with the FTC, Facebook is barred "from making any further deceptive privacy claims, requires that the company get consumers' approval before it changes the way it shares their data, and requires that it obtain periodic assessments of its privacy practices by independent, third-party auditors for the next 20 years."

Facebook CEO Mark Zuckerberg just published a blog post in which he acknowledges that the company has "made a bunch of mistakes," but he says even before this agreement with the FTC, his company was already addressing the privacy concerns of its users.

He said that the fact that users had control over what was public and private on Facebook was what made it the leading social network. Zuckerberg also announced that he was creating two corporate officer positions that will deal exclusively with privacy issues.

"Today's announcement formalizes our commitment to providing you with control over your privacy and sharing — and it also provides protection to ensure that your information is only shared in the way you intend," Zuckerberg writes.