Accessibility links
Book Award Winner's Tale Echoes Those Told By Other Vietnamese Refugees : The Two-Way Thanhha Lai's novel for young people, Inside Out & Back Again, conveys the wonders of being rescued in 1975 during an operation led by the USS Kirk. Last year, NPR shared other tales of that operation from refugees and U.S. sailors.

The USS Kirk: Valor At The Vietnam War's End

Thanhha Lai was 10 years old the day in 1975 that North Vietnamese tanks crashed through the gates of the presidential palace in Saigon and fear spread through the city on rumors that Communist troops were about to begin a massacre. Lai recalls fleeing with her eight older siblings and her mother to the nearby port and boarding a crowded South Vietnamese Navy ship that then headed to sea. 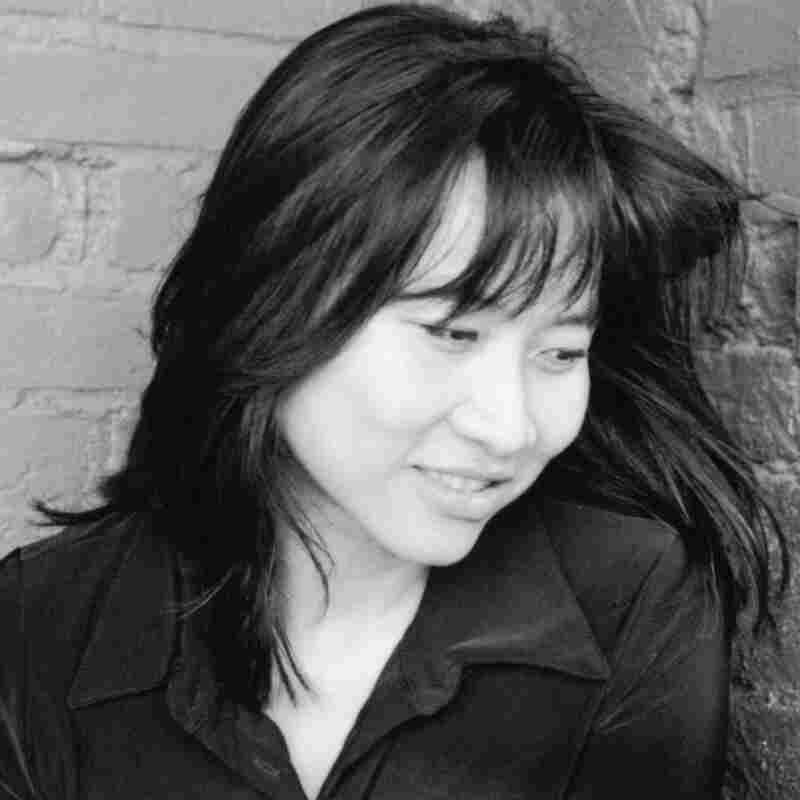 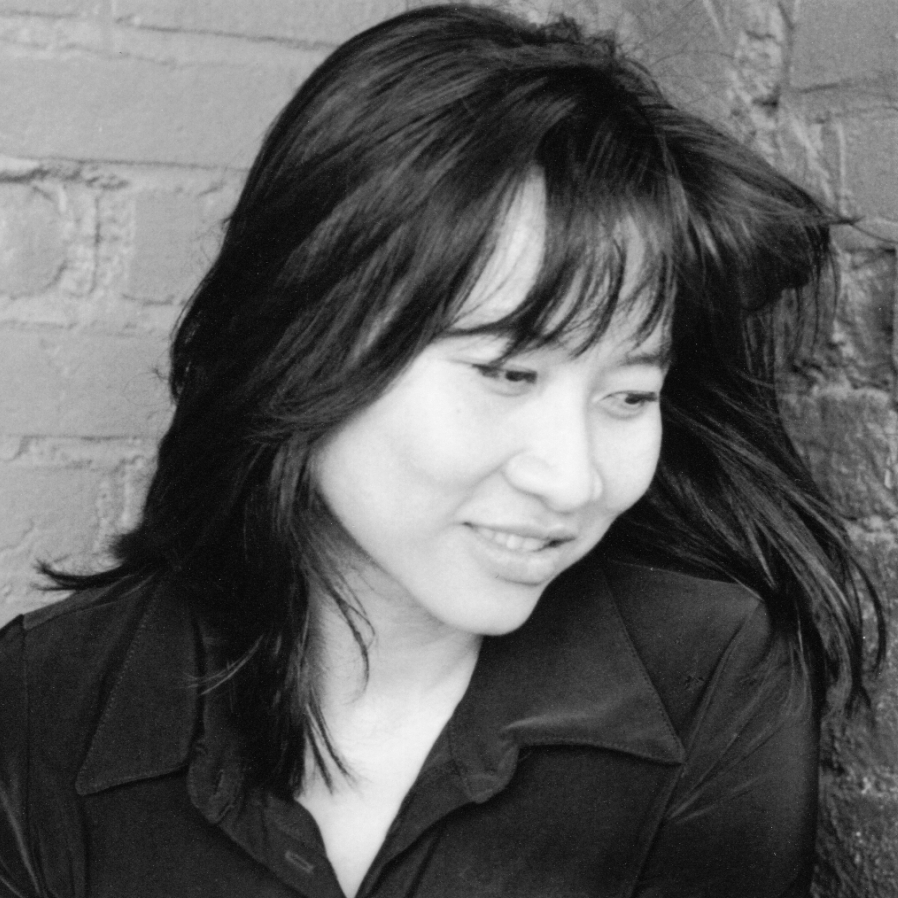 The family was leaving its home in South Vietnam for an uncertain voyage. But for a young girl, "it seemed like a great, huge adventure," says Lai. "I thought it was a vacation." There were sharks and dolphins in the South China Sea. She brushed her teeth with salt water.

Earlier this month, Lai won the National Book Award for Young People's Literature for Inside Out & Back Again, her novel, told in verse, based on her family's escape.

It started when a small destroyer escort, the USS Kirk, was sent back to Vietnam, by itself, to rescue what remained of the South Vietnamese Navy. The U.S. Navy estimates that there were 20,000 to 30,000 Vietnamese refugees on those South Vietnamese naval ships and other boats.

Lai's novel uses precise "prose poems" to convey the wonders — and sights, sounds and smells — of that chaotic and dangerous journey. She describes the panicked scramble aboard ships, so crammed with refugees that there is fear they will stall or sink. Lai writes about "piles of bodies that keep crawling on like raging ants from a disrupted nest."

Many of her other details also echo stories in the NPR series: Bombs and helicopters in the sky above, long days at sea as food runs low and the creeping understanding that they are now citizens of a country that no longer exists.

In her book, Lai describes a moment when the ship's commander calls people above deck to witness the lowering of the red and yellow flag of South Vietnam. "South Vietnam no longer exists," she writes. "One woman tries to throw herself overboard, screaming that without a country she cannot live. As they wrestle her down, a man stabs his heart with a toothbrush."

That's the detail that makes Navy historian Jan Herman believe Lai's family most likely was part of the Kirk escort. "If she had watched the flag being lowered, that only happened on that mission with the Kirk," says Herman, who is writing a book about the Kirk. "That's the give-away." 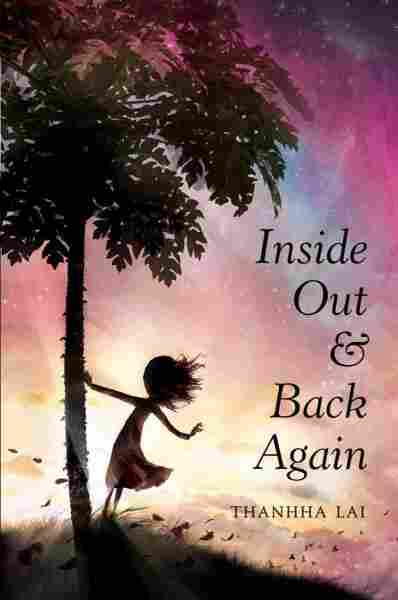 Inside Out & Back Again

Title
Inside Out & Back Again
Author
Thanhha Lai

When the convoy arrived in the Philippines, President Ferdinand Marcos refused to let the ships in, fearful of offending the belligerent North Vietnamese. The solution was to transfer the ships from South Vietnamese ownership to American control. Once the South Vietnamese flag was lowered, and the U.S. flag flew over those ships, they were allowed in.

Lai doesn't recall being part of the escort by the USS Kirk. Her childhood memory is of riding "on a South Vietnamese Navy ship that went AWOL," that then lost one of its engines and was towed directly to Guam by a U.S. Navy ship. Herman says it's unlikely a U.S. Navy ship would have towed another vessel all the way to Guam and that all the American ships that escorted refugees were part of the Kirk convoy.

Lai makes the journey at sea just a short part of her book. And that's on purpose. Her family's voyage "was too easy," she says, "I'm almost embarrassed to say it." Easy, that is, when compared to that of South Vietnamese who stayed and fled later — the "boat people" who took to old fishing boats on far more perilous and miserable trips, without the protection of U.S. ships.

For Lai, her adventure on the ship started to get old after a few weeks. She told her mother it was time to go home. "I was 10-years-old and I was adamant [that] I have to finish fourth grade," she says.

She was a good student, at the top of her class. More of her book centers on what, for a young girl, was the most painful part of her new life — not fleeing war, but when her family resettled in Montgomery, Ala.

For Lai — and for the narrator of her book — the hardest part comes facing a schoolyard bully who torments the girl from an unpopular country, who doesn't yet speak English.

"I was this huge alien who'd landed in their school and they didn't know what to do with me," Lai says.

[Joseph Shapiro is a correspondent on the NPR Investigations desk.]