Accessibility links
Afghan Rape Victim Pardoned After Agreeing To Marry Her Attacker : The Two-Way Her case has gotten attention around the world. Now, supporters fear she has agreed to the marriage under duress. She will be the man's second wife.

Afghan Rape Victim Pardoned After Agreeing To Marry Her Attacker

Afghan Rape Victim Pardoned After Agreeing To Marry Her Attacker

An Afghan woman who was sentenced to prison after being raped by a relative — because in the eyes of authorities she had committed adultery — has been pardoned by President Hamid Karzai.

But her freedom comes with a price, according to news reports: She must become the second wife of the man who attacked her. Karzai's office says the woman and her attacker both have agreed to the marriage. 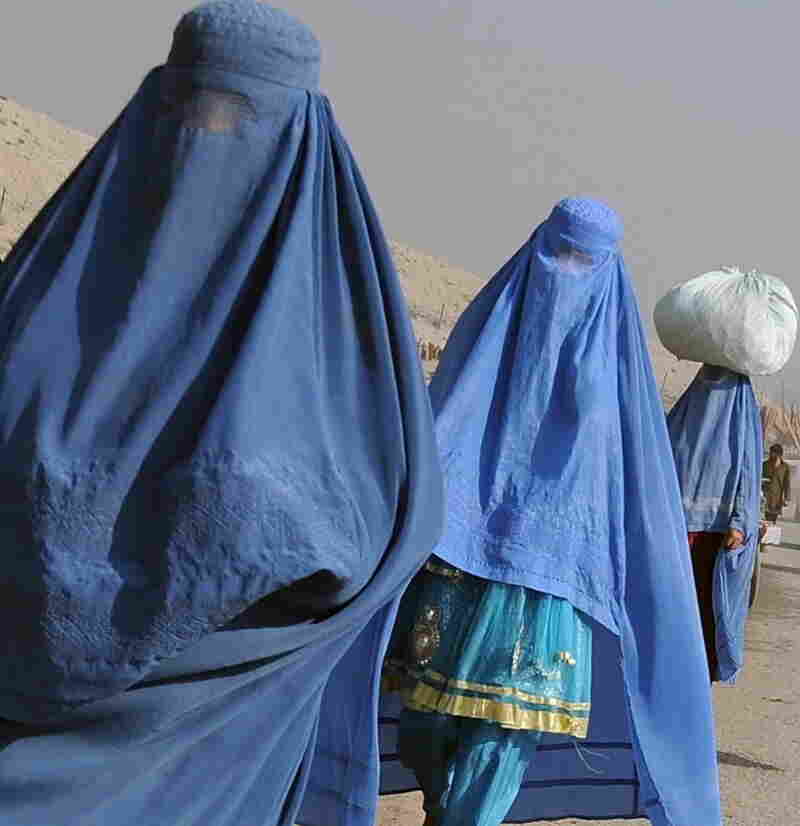 For many women in Afghanistan, life has not changed significantly in the 10 years since the fall of the Taliban. Shah Marai /AFP/Getty Images hide caption 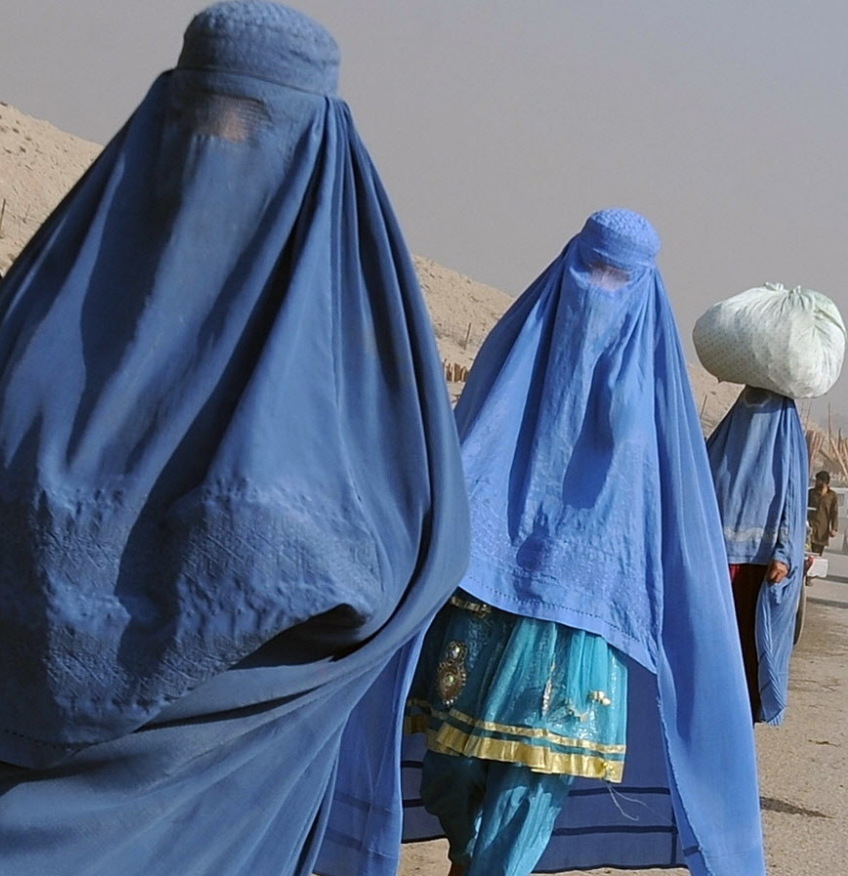 For many women in Afghanistan, life has not changed significantly in the 10 years since the fall of the Taliban.

Gulnaz (like many Afghans, she uses one name), has already been in jail for about 2 1/2 years, according to The Guardian. The BBC, which has previously interviewed the woman, reports she "gave birth in prison to a daughter who has been kept in jail with her."

She told the BBC in an earlier interview that she was first sentenced to two years in prison. "When I appealed it became 12 years," she said. Later, the sentence was reduced to three years.

Meanwhile, the attacker's 12-year sentence had earlier been reduced to seven years. It hasn't been reported in any of the stories we've found, but presumably he will also be freed if the marriage goes forward.

Gulnaz's case caught attention around the world as it came to symbolize the way women are treated by both the law and many of the men in Afghanistan.

The Guardian notes that Gulnaz's case "was to be the main subject of a European-Union-funded documentary film before diplomats censored it out of fear for the woman's welfare – and for their relations with the Afghan government."

"The documentary's British director, Clementine Malpas, said [Gulnaz's] decision would have been made under duress. 'She has told me that the rapist had destroyed her life because no one else would marry her after what happened to her,' Malpas said. 'She feels like she has no other option than to marry him and it's the only way to bring peace between her and his family.' "

Gulnaz's age has been reported as either 19 or 21.