Accessibility links
Dog Shoots Man: Butt, And Pride, Injured : The Two-Way Shotgun's loaded. It's pointing toward a hunter's backside. Fido gets excited and steps on the weapon. And ... you can imagine the rest. Fortunately, the man's going to be OK. 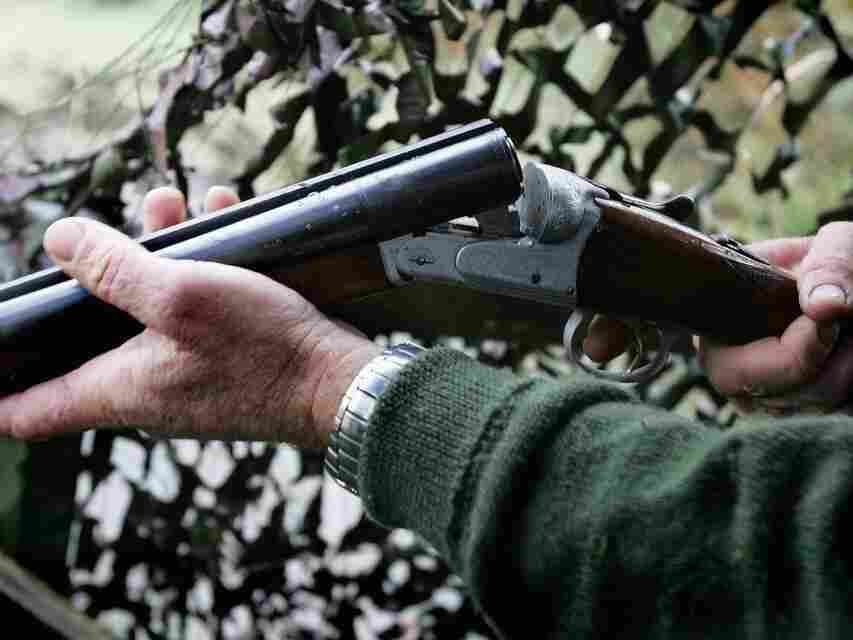 It's best to keep this out of Rover's paws. Sandra Mu/Getty Images hide caption 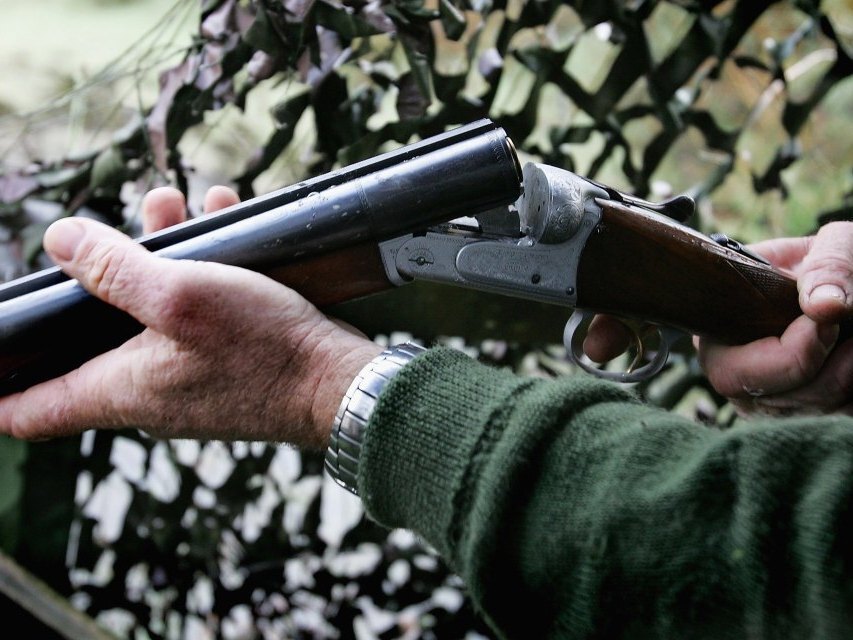 It's best to keep this out of Rover's paws.

We're a day late, but some stories just beg to be passed along:

"Utah Duck Hunter Shot In Buttocks By His Dog." (The Salt Lake Tribune)

It seems two guys and a dog were out hunting on Sunday. One man was in their boat with the canine. A loaded shotgun was lying across the bow pointed toward the other guy, who was in the water. Fido got excited, stepped on the gun and ... a little while later doctors were plucking 27 pieces of birdshot out of a butt.

No ducks were injured.

The injured party, said to be 46 years old, hasn't been identified.