Accessibility links
Senator Seeks Answers About Phone Logging Software : The Two-Way Sen. Al Franken said the possibility that the software was logging the information of millions of Americans is "deeply troubling" and potentially illegal. 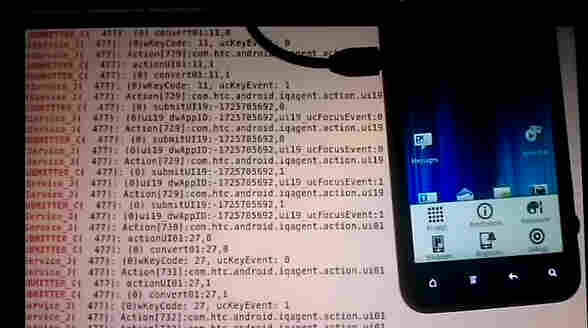 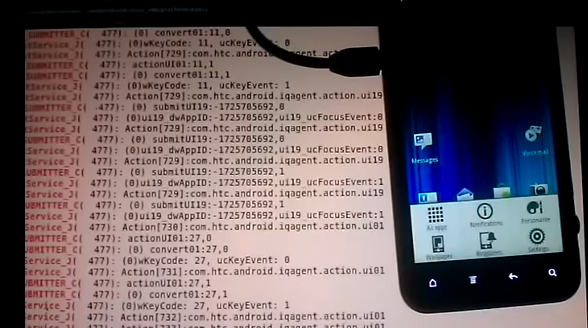 A screenshot showing CarrierIQ in action.

Yesterday, we reported about the tempest brewing about Carrier IQ, a secret software a researcher says has been installed on millions of phones and is capable of logging websites a user visits, the contents of voice and text messages and even the content of online searches.

Today Sen. Al Franken, a Democrat for Minnesotta, sent a letter to the company asking for a detailed explanation of the kind of information the company's software logs.

"The revelation that the locations and other sensitive data of millions of Americans are being secretly recorded and possibly transmitted is deeply troubling," Franken said in a statement. "This news underscores the need for Congress to act swiftly to protect the location information and private, sensitive information of consumers. But right now, Carrier IQ has a lot of questions to answer."

As we said yesterday, Carrier IQ denies that its software is used to snoop. Instead, the company says, it is used to diagnose problems.

Today, Forbes picks up the story and adds that the company, as well as the telephone carriers that allowed the software on their customer's phones could be facing a costly class action lawsuit, because of the possibility that the software violates federal wiretap laws.

Forbes spoke to Paul Ohm, a former Justice Department prosecutor, who made that assessment.

"If CarrierIQ has gotten the handset manufactures to install secret software that records keystrokes intended for text messaging and the Internet and are sending some of that information back somewhere, this is very likely a federal wiretap." he told Forbes. "And that gives the people wiretapped the right to sue and provides for significant monetary damages."

TechCrunch, by the way, has a very good guide that tells you how to find out if the software is installed on your phone and how you can disable it if you choose to.