Accessibility links
Egypt And Tigerblood Top Twitter's List Of Hashtags This Year : The Two-Way One word soared because of historic events. The other rose because of Charlie Sheen. Other words or phrases that were used a lot include "Japan," "rad on Osama bin Laden" and "McLobster."

Egypt And Tigerblood Top Twitter's List Of Hashtags This Year

Egypt And Tigerblood Top Twitter's List Of Hashtags This Year

Yet another sign of the very diverse interests of the world's webizens:

Twitter says the top two hashtags this year have been #egypt and #tigerblood.

Egypt went to the top of words to search and post thanks to the Arab Spring and the uprising that toppled President Hosni Mubarak. As for No. 2, its popularity is all due to actor Charlie Sheen and his famous claim to have "tiger blood."

As for the other words, names and topics that Twitter says were hot this year, they include:

-- "Japan," because of the March earthquake and tsunami.

-- "Elizabeth Taylor," who died in March.

-- "McLobster," because of rumors that McDonald's would sell a lobster sandwich across the U.S. It isn't going to. 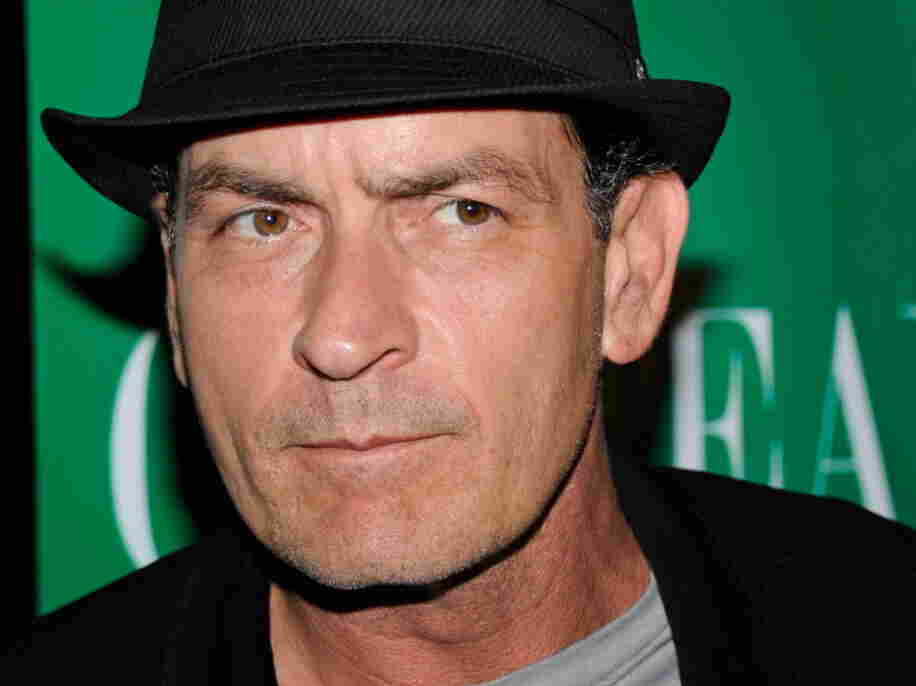 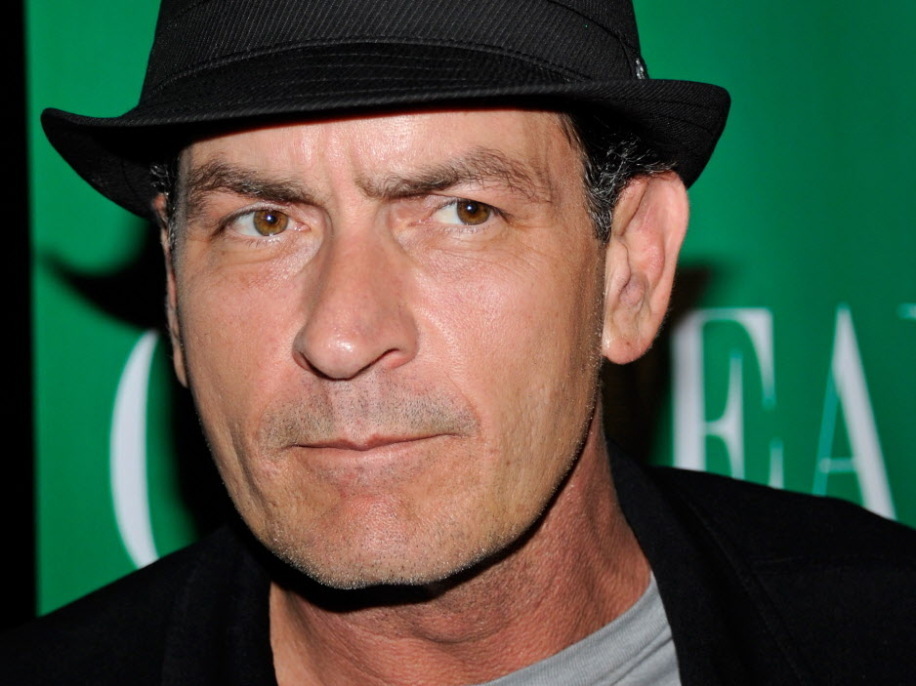 Charlie Sheen turned #tigerblood into a hashtag of note.