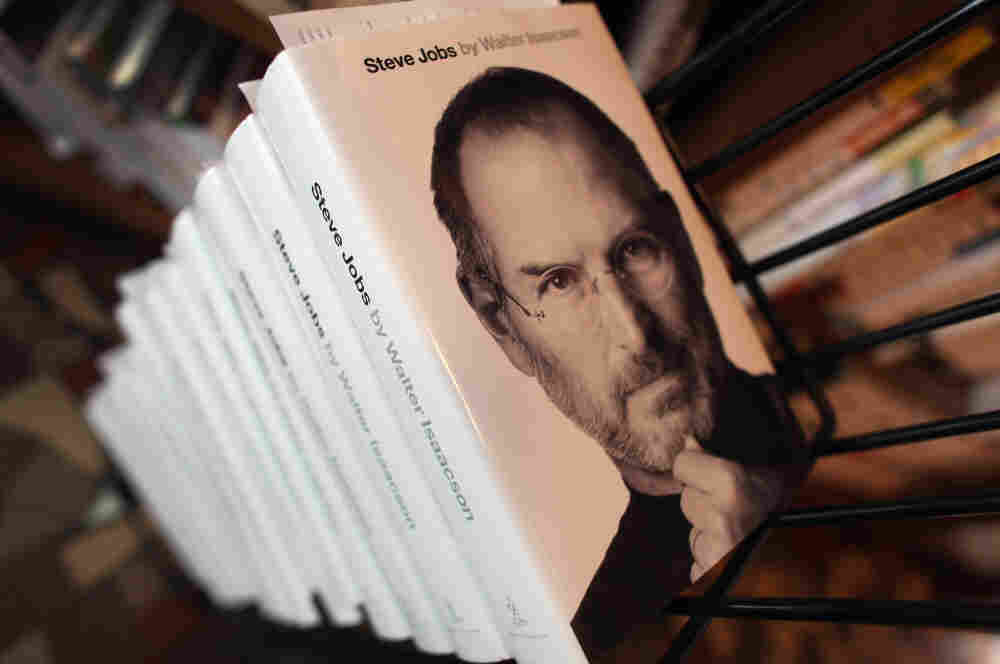 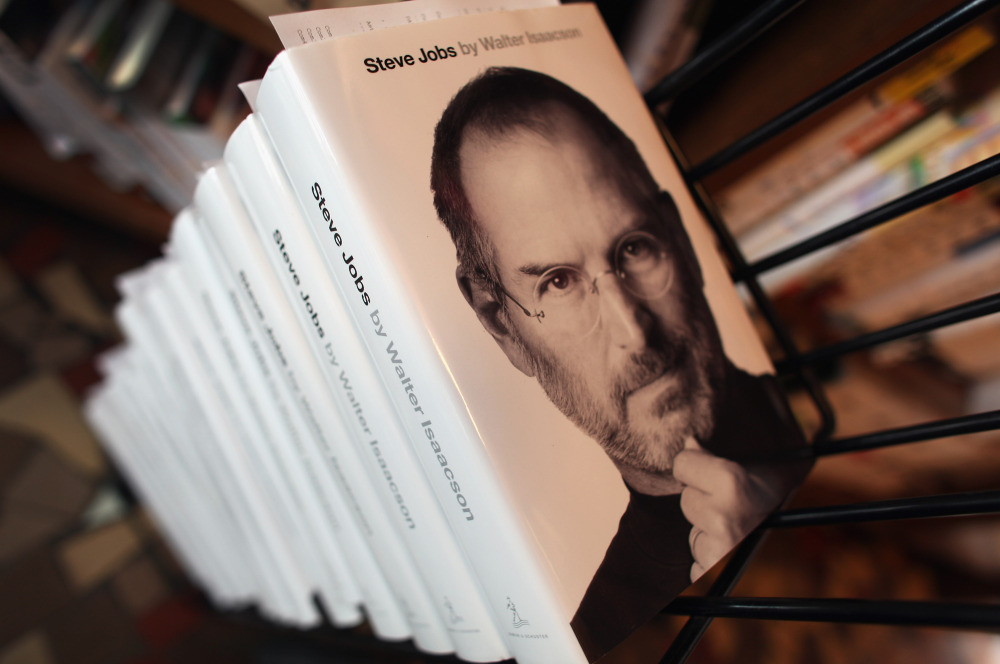 This piece of news is perhaps a testament to the mystery that was Apple's late CEO Steve Jobs: Walter Isaacson's authorized biography of Jobs, a 656-page epic that has been well received critically, has just taken the top spot on Amazon's 2011 best-seller list.

Gawker also notes a bit of irony in the book's success:

That sort of success would tend to undermine Jobs's 2008 statements to the New York Times. When asked about the Kindle e-reader, he said, "It doesn't matter how good or bad the product is, the fact is that people don't read anymore... Forty percent of the people in the U.S. read one book or less last year. The whole [Kindle] conception is flawed at the top." But then, that was the same CEO who said Apple wouldn't make a tablet or cell phone just a few years before it debuted a cell phone and then a tablet. Jobs tended to diss certain product lines, right up until the moment he developed an interest in co-opting them, refining a category and propelling it to new heights of success. It would seem books were no exception.