Accessibility links
Hezbollah's Alleged Ties To South American Cocaine Trade Detailed : The Two-Way Investigators have revealed more of the evidence that points to a Lebanese bank's involvement in the laundering of money for Hezbollah. 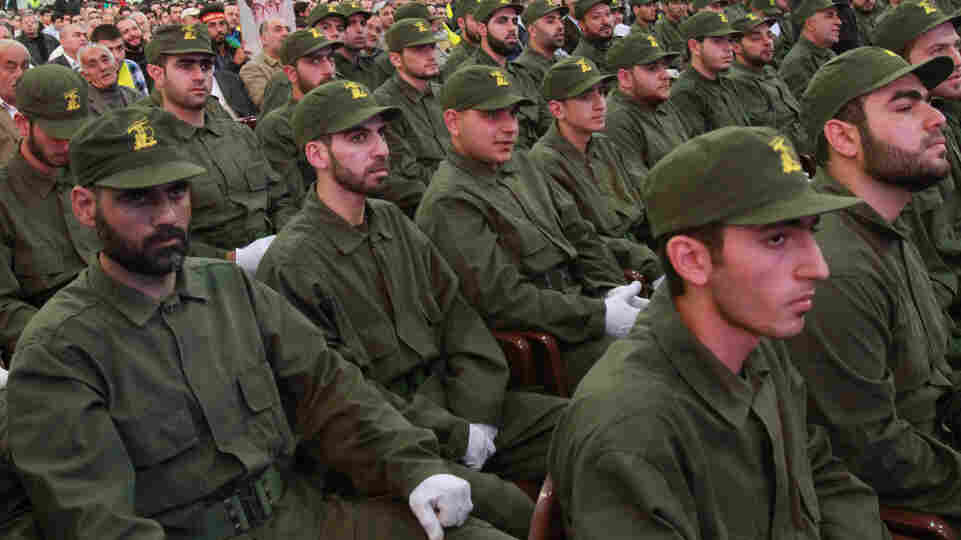 Hezbollah members listen to a speech by the group's leader, Â Hassan Nasrallah, via video-link in the southern suburbs of Beirut on Nov. 11, 2011. Anwar Amro /AFP/Getty Images hide caption 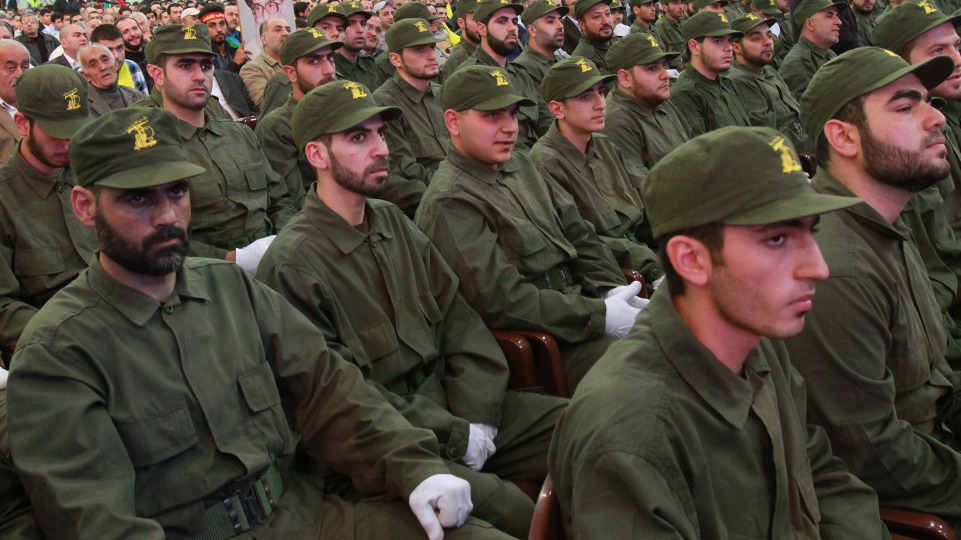 Hezbollah members listen to a speech by the group's leader, Â Hassan Nasrallah, via video-link in the southern suburbs of Beirut on Nov. 11, 2011.

There are "new insights into the murky sources of Hezbollah's money," The New York Times reports this morning, that point to "the direct involvement of high-level Hezbollah officials in the South American cocaine trade."

"One agent involved in the investigation compared Hezbollah to the Mafia, saying, 'They operate like the Gambinos on steroids.' "

The Times' reporting builds on the announcement bank in February by the Treasury Department that The Lebanese Canadian Bank SAL and its subsidiaries had been "facilitating the money laundering activities of an international narcotics trafficking and money laundering network."

According to Treasury, the network:

"Moves illegal drugs from South America to Europe and the Middle East via West Africa and launders hundreds of millions of dollars monthly through accounts held at LCB, as well as through trade-based money laundering involving consumer goods throughout the world, including through used car dealerships in the United States."

And it added that there were links between and the bank and Hezbollah, which since October 1997 has been on the U.S. government's list of "foreign terrorist organizations."

Tuesday in Alexandria, Va., Lebanese national Ayman Joumaa was indicted on drug and money laundering charges. The Associated Press writes that authorities say Joumaa, who remains at large, is "the ringleader of a vast international drug smuggling ring with links to the militant group Hezbollah" and that Treasury also accused the bank "of being complicit in Joumaa's money laundering and turning a blind eye to massive cash transactions."

According to the Times, "the outlines of a broader laundering network, and the degree to which Hezbollah's business had come to suffuse the bank's operations, emerged in recent months as the bank's untainted assets were being sold, with American blessings, to a Beirut-based partner of the French banking giant Société Générale."