Accessibility links
Former French President Chirac Found Guilty Of Corruption : The Two-Way Jacques Chirac was found guilty of misusing public funds while he was the mayor of Paris. The court said Chirac was the mastermind behind a system that paid political allies for municipal jobs they never did. 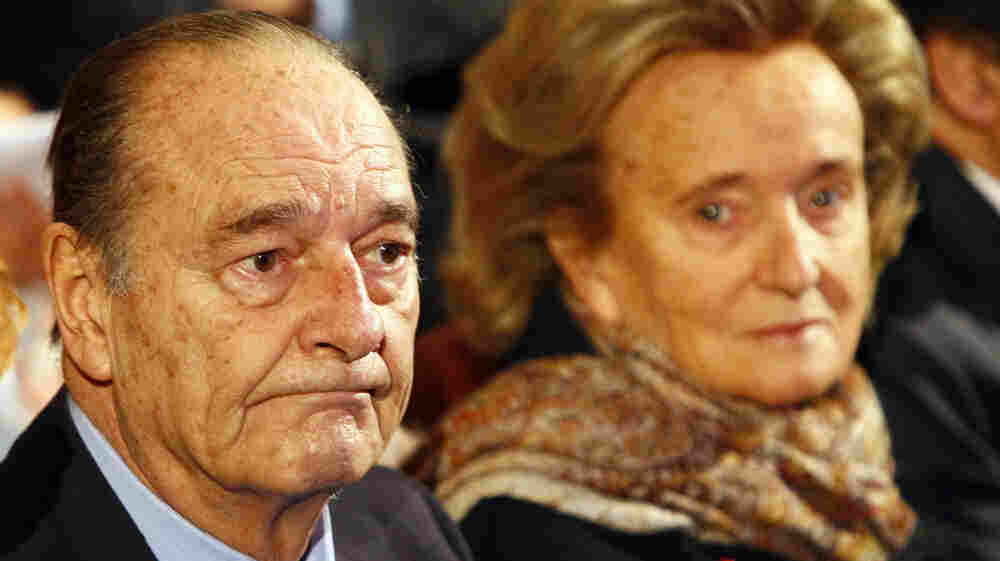 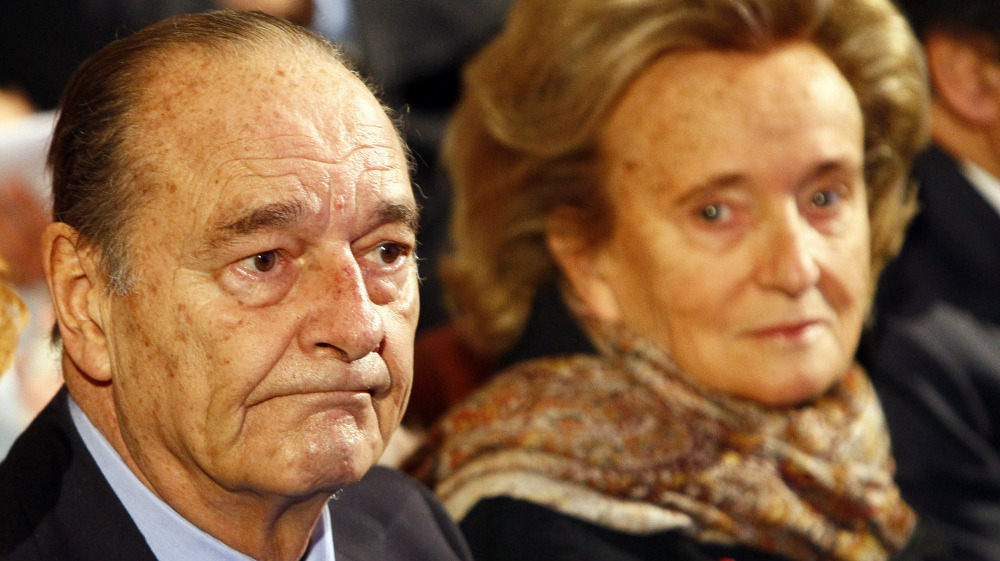 Former French President Jacques Chirac, pictured with wife Bernadette in this Nov. 24 photo, is the first former French head of state to face prosecution since the World War II era.

Former President French President Jacques Chirac was found guilty of misusing public funds while he was the mayor of Paris from 1977 to 1995. Chirac will serve a two-year suspended sentence after a court found that he had architected a system in which political allies were handed municipals salaries for fake jobs. The scheme, said the court, cost Paris about $1.8 million.

The AFP reports that the 79-year-old joins two other French leaders in infamy: Marshal Philippe Petain, who was a Nazi sympathizer and convicted of treason, and king Louis XVI, who was "sent to the guillotine by revolutionaries in 1793."

The AP reports Chirac will not appeal the court's decision:

"In a statement hours after the decision, Chirac said though he 'categorically contest(ed)' the verdict, he would not appeal.

"Despite the 'pain and the profound sadness this verdict has inflicted,'the statement said, 'I sadly no longer have the necessary strength to lead before new judges the combat for the truth.'

"He said that as mayor, 'it is up to me and me alone to take responsibility,' but stressed that 'above all, I affirm with honor: I cannot be blamed for anything.'"

The opposition hailed the conviction saying this proved that even people at the highest levels of government will answer to the law.

But, as the AFP points out, Chirac may well rehabilitate himself.

Alain Juppe, who was involved in the fake-jobs enterprise, was convicted in 2004. Juppe, however, went on to become France's current foreign minister and some are talking him up to become prime minister if his party retakes parliament.