Accessibility links
Iran Steps Up Rhetoric In Drone Crash : The Two-Way Today, Iran warned Afghanistan that any further U.S. drone missions into Iran would be seen as a hostile act. 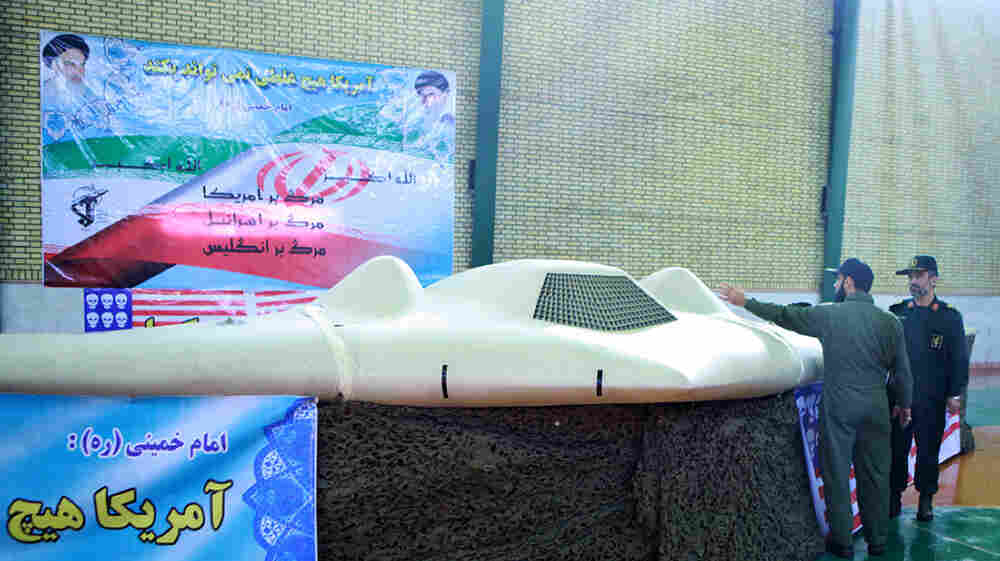 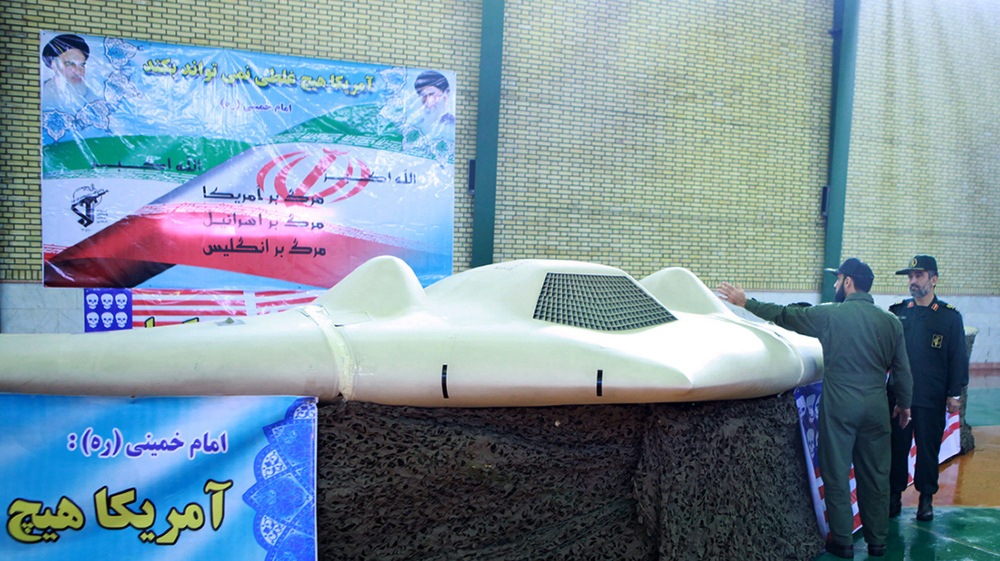 In an interview with the official Islamic Republic News Agency, Iran's foreign minister urged Afghanistan to stop further drone flights by the United States in Afghan territory. Ali Akbar Salehi also warned that any further incursions would be seen as hostile acts.

"We have called on the Afghan government to seriously pursue the case and under no circumstances let such events happen again as such events will be regarded as unfriendly," said Salehi.

The New York Times reports adds that the U.S. has said it will continue its surveillance flights over Iran:

"There was no immediate response from the United States or Afghanistan to Mr. Salehi's admonition. But Defense Secretary Leon E. Panetta, visiting with Afghanistan's President Hamid Karzai in Kabul on Wednesday, said that surveillance flights over Iran would continue despite the loss of the drone. Mr. Karzai was more circumspect, saying Afghanistan wanted 'the best of relations' with all its neighbors.

"Iran has said it captured the drone — a sophisticated, batwinged RQ-170 model with radar-evading features — by way of an electronic attack on the aircraft's navigation system as it hovered over northern Iran on Dec. 4, causing it to land without damage."

Both The New York Times and CNN also report today that U.S. officials say the drone was part of a stepped-up mission to monitor suspected nuclear sites in Iran.

"The officials say the Afghan government was unaware of the use of its territory to fly surveillance drones over Iran, and that the CIA had not informed the Defense Department of the drone's mission when reports first emerged that it had crashed. One official told CNN that the U.S. military 'did not have a good understanding of what was going on because it was a CIA mission.'"