Accessibility links
Christopher Hitchens: 'Atheist Intellectual,' 'Noble Contrarian' : The Two-Way He was "the Cicero of the saloon bar" and a "polemicist who slashed all, freely, with wit," headline writers say. Hitchens died Thursday at the age of 62, after a long battle with cancer. 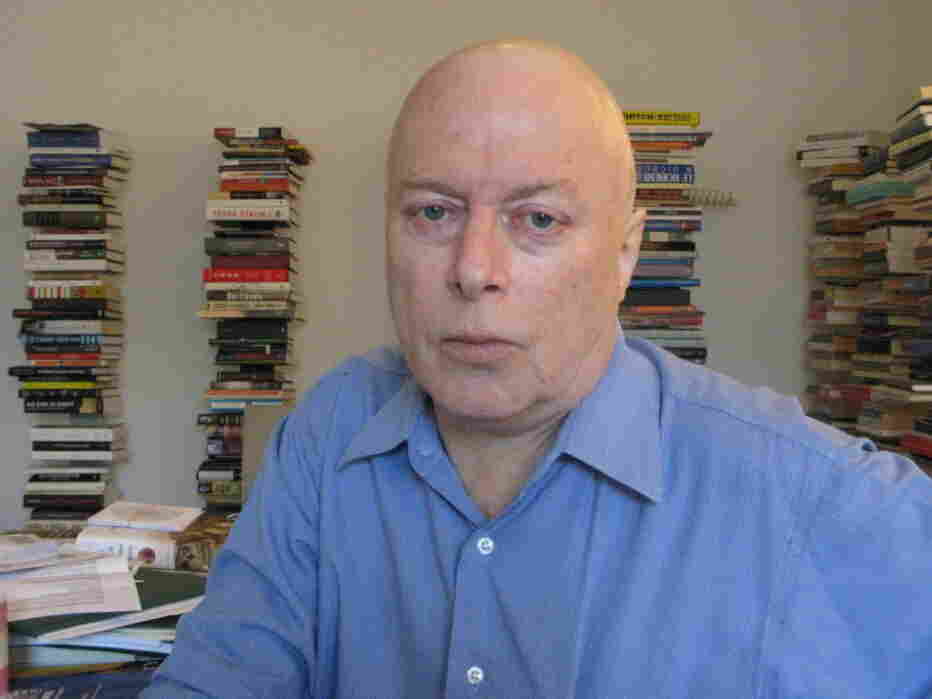 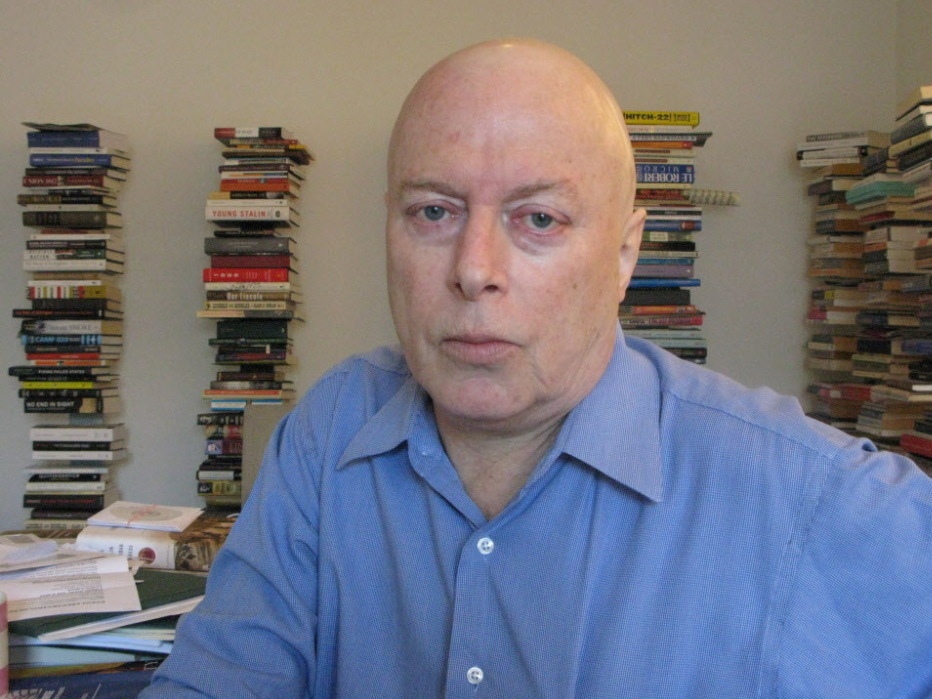 The life of often controversial writer and cultural critic Christopher Hitchens, who died Thursday after a long battle against cancer of the esophagus, as told in some of today's headlines:

-- "RIP Christopher Hitchens, The Cicero Of The Saloon Bar." (The Telegraph)

-- "Polemicist Who Slashed All, Freely, With Wit." (The New York Times)

Vanity Fair, where Hitchens was a contributing editor, has an extensive look at his life here.