Accessibility links
Occupy? Humble Brag? What's Your 'Word Of The Year?' : The Two-Way The American Dialect Society has put out its annual call for help in deciding what word it should bestow with the honor. Would a phrase coined for celebrities' fake humility — "humble brag" — be a good choice?

Occupy? Humble Brag? What's Your 'Word Of The Year?'

Occupy? Humble Brag? What's Your 'Word Of The Year?' 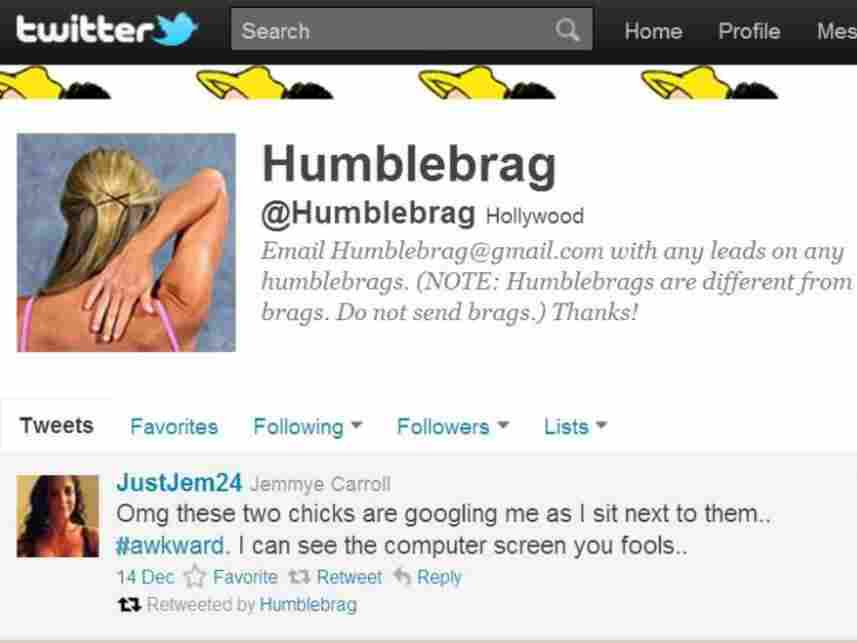 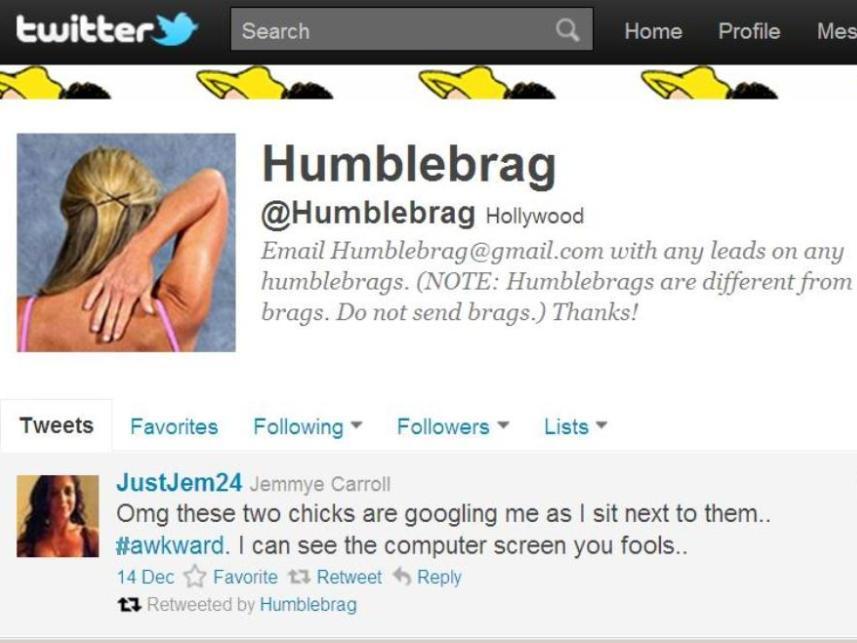 Merriam-Webster may think that "pragmatic" was 2011's word of the year, as we reported Thursday, but there's certainly lots of room to debate that choice.

And the American Dialect Society has put out its annual call for help in deciding what word it should bestow with the honor.

It is "an old word that has been invested with new meanings" thanks to the Occupy Wall Street movement and all the other occupy protests it has sparked, Zimmer said. "It has become a call to action itself," he added.

But, of course, there are many other possibilities: "Arab Spring," "bunga bunga" and "tiger blood" come to mind.

Zimmer has a personal favorite: "humble brag." It describes the fake humility of some celebrities when they Tweet or talk about how hard their lives can be.

As The Wall Street Journal's Heard & Scene blog explained back in April, "Harris Wittels, a standup comedian and a writer on the NBC series Parks and Recreation, created a Twitter feed called Humblebrag, which compiles examples of the offense."

An example, from MTV "teen mom" Tyler Baltierra this week:

"Still so akward when ppl keep their speed same with mine on the freeway just to beap n wave lol #justwave⌣ #awkward ;)

Have "word of the year" suggestions? The Dialect Society has an e-mail address to send them to: woty@americandialect.org.

And feel free to discuss in our comments thread.