There's certainly already been a lot said about North Korea's Kim Jong Il. NPR's Anthony Kuhn has an obit and Planet Money has a recap of how North Korea's economy is fueled by drug dealing and smuggling of counterfeit goods.

This morning, Andrew Sullivan had an extensive round-up of reaction to his death: everything from The National Journal's Michael Hisrsh calling his and his father's rule "the most successful totalitarianism in modern history" to professor Erica Chenoweth predicting a "popular uprising" in the country.

But perhaps the most succinct analysis of what Kim Jong Il's rule has meant for North Korea comes from the Washington Post's Ezra Klein, who points to two graphics. First, a graph on North and South Korea's GDPs (the south has left the north in the dust) and then takes a page from former Secretary of Defense Donald Rumsfeld, who during a 2002 briefing presented a satellite image showing a nighttime Earth: 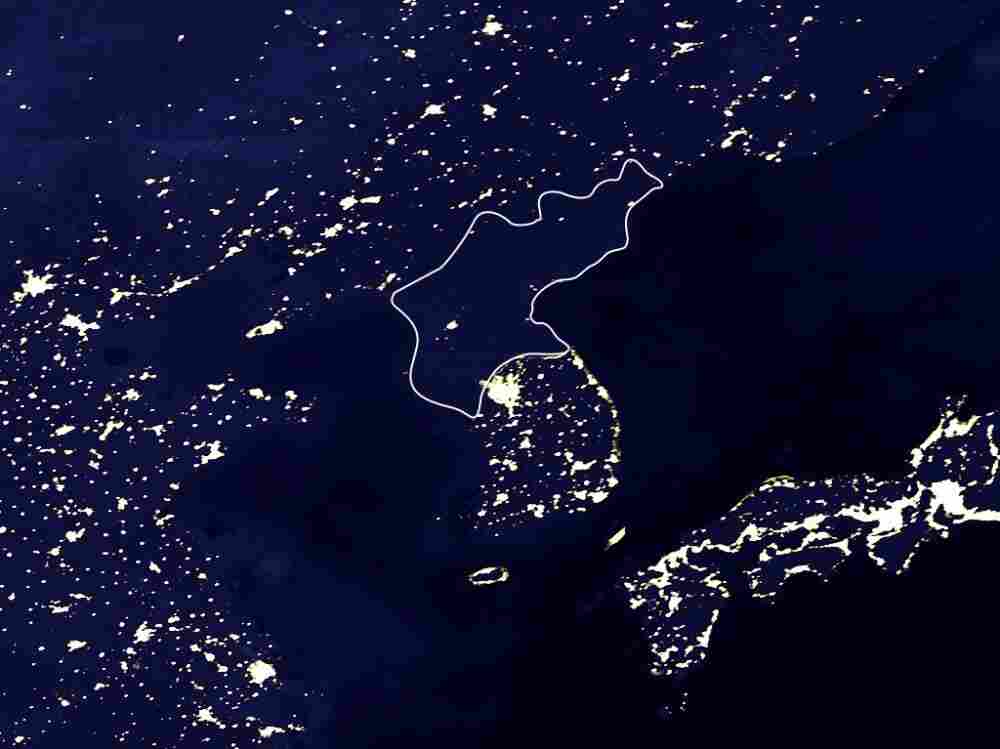 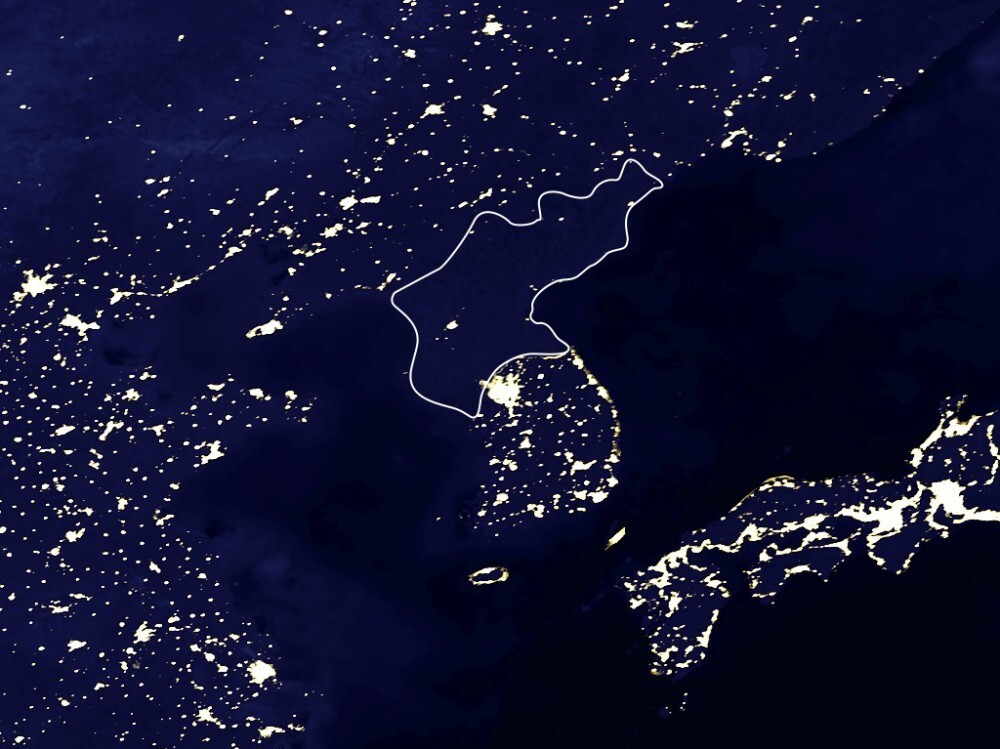 "If you look at a picture from the sky of the Korean Peninsula at night," said Rumsfeld. "South Korea is filled with lights and energy and vitality and a booming economy; North Korea is dark."

"That, right there, is Kim Jong Il's legacy. In a world that had long ago found light, he managed to keep 24 mIlion human beings in the dark."

If you're interested in a more detailed map, NASA keeps high-resolution images of the "Earth's city lights."