Accessibility links
U.S. Chamber Of Commerce Computers Hacked, Allegedly By China : The Two-Way A report by the Wall Street Journal alleges attackers in China infiltrated computers at the U.S. Chamber of Commerce. Chinese officials denied the report, saying it was irresponsible. 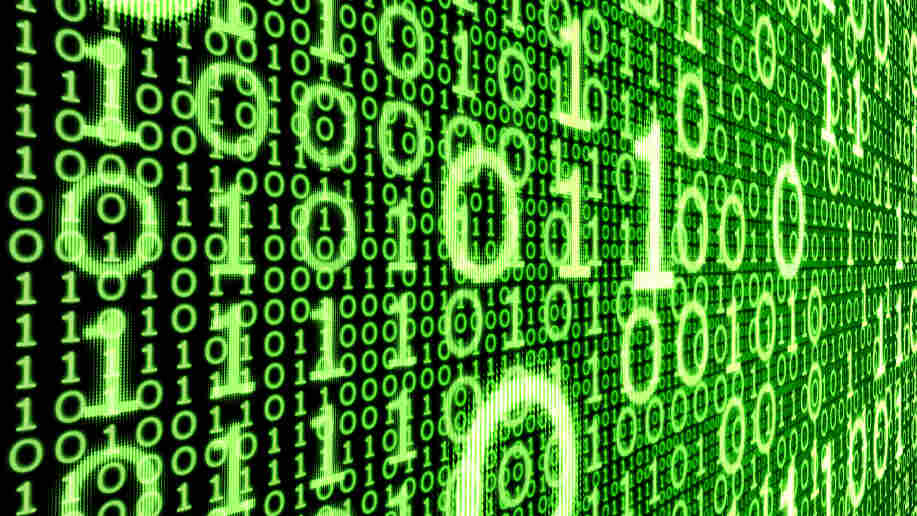 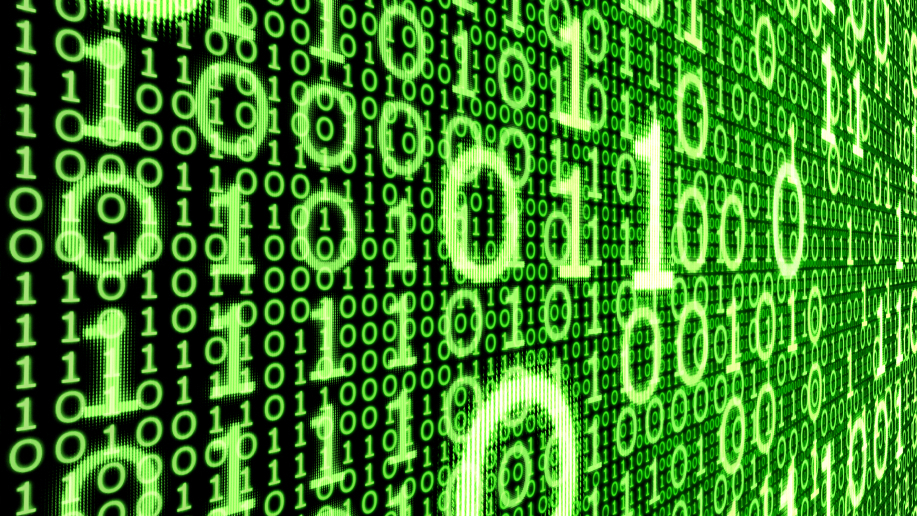 The U.S. Chamber of Commerce was infiltrated by computer hackers last year, and the Wall Street Journal reports the organization blames saboteurs in China. The attacks occurred in May 2010; the hacking was so "sophisticated" that the infiltrators accessed all of the Chamber's data, including information about the group's three million members. It's not clear how much information was actually stolen.

Hackers made off with "a large amount of confidential e-mails and documents" belonging to the big business lobbying group, according to Bloomberg. The report adds last month, unidentified hackers targeted another large U.S. business organization: the National Association of Manufacturers. An NAM spokesman says the computers of four company officials who work on U.S. trade policy were targeted.

China has rejected the charges; a spokesman for the Chinese Embassy told the WSJ there's no evidence China is behind the attacks and described the allegation as irresponsible.

In November, U.S. intelligence agencies warned Congress that computer saboteurs are stealing billions of dollars in trade secrets, technology and more. The worst offenders are hackers in China and Russia, noted the Washington Post, highlighting this quote from the report: "Chinese actors are the world's most active and persistent perpetrators of economic espionage."