Accessibility links
'Birthers' Dealt Another Blow, As Federal Appeals Court Dimisses Suit : The Two-Way The plaintiffs vowed to appeal all the way up to the Supreme Court if necessary. But the high court has already rejected similar suits. 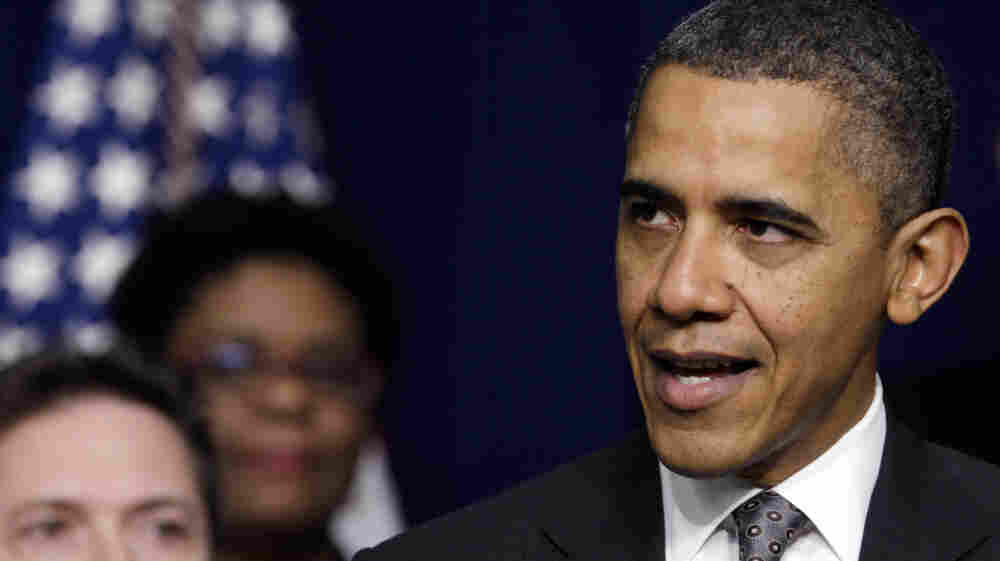 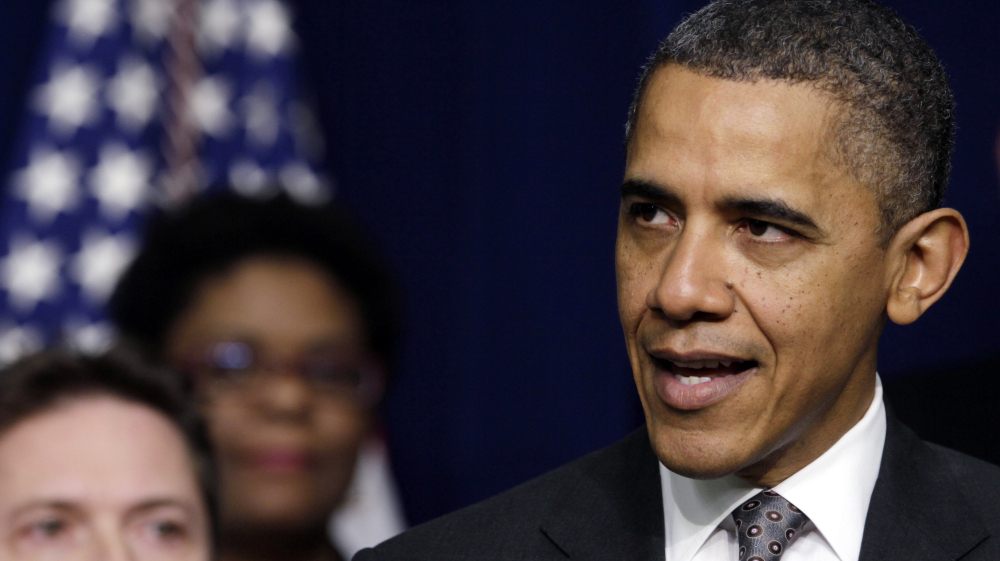 President Barack Obama speaks during a news conference in the South Court Auditorium at the White House complex on Thursday.

If you thought the birther issue was settled after President Obama released his long-form birth certificate, you were wrong.

Today, the U.S. 9th Circuit Court of Appeals ruled that a group of so-called "birthers," or people who believe President Obama was not born in the United States, have no legal standing to bring the case to court.

As the AP says, birthers have filed several similar suits, but have lost at U.S. Supreme Court and the California Supreme Court.

The AP reports on the 9th Circuit's decision:

"The appeals court didn't address the authenticity of the birth certificate, instead ruling that the challengers couldn't show "concrete injury" from the allegations. ...

"They alleged they had standing to file a lawsuit because of their interest in competing in a fair election. Libertarian Party vice-presidential candidate Gail Lightfoot was also a plaintiff.

"Judge Harry Pregerson, writing for the three-judge panel, said Keyes and Drake waited too long to file their lawsuit. The election was over and Obama was already sworn in when the lawsuit was filed."

But this isn't over. The Los Angeles Times reports the plaintiffs "immediately vowed to appeal and blamed their repeated failures to get judicial attention to their claims on 'a de facto dictatorship' now running the country."

"In three years, not one single court has stated that Barack Obama is a legitimate president, no court has verified that the Social Security number he uses was assigned to him, no court has validated his birth certificate," Orly Taitz, the lawyer representing 40 of the plaintiffs, including Alan Keyes, told the Times. "All the courts are simply passing the buck, kicking the can by saying they have no jurisdiction and that the plaintiffs have no standing."