Accessibility links
Arlington Cemetery: Possible Problems With 64,230 Graves Or Records : The Two-Way A review of 259,978 gravesites and more than 510,000 records has identified 64,230 cases of potential problems that range from minor mistakes in files to errors on gravestones. It's possible more "burial errors" will be discovered. 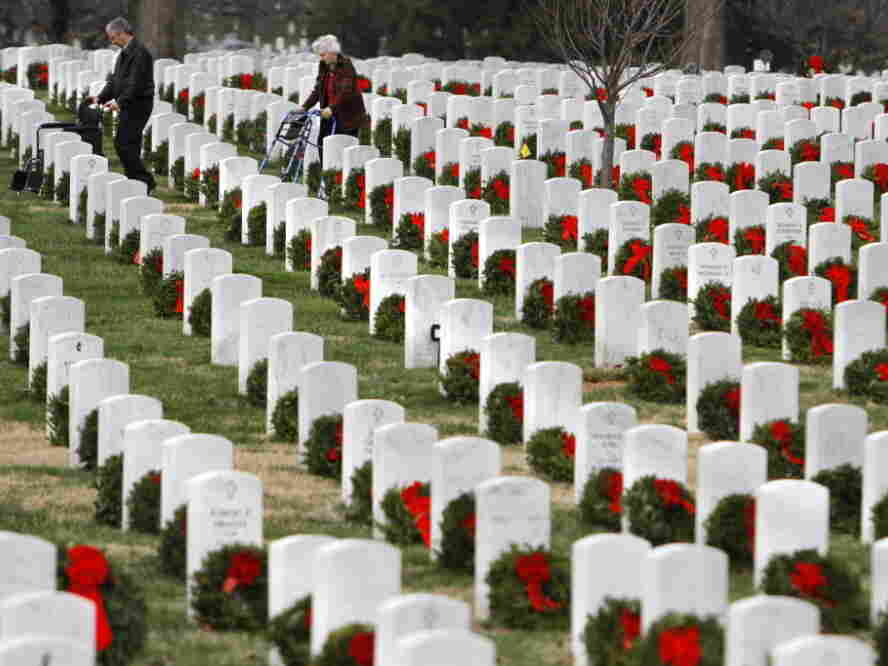 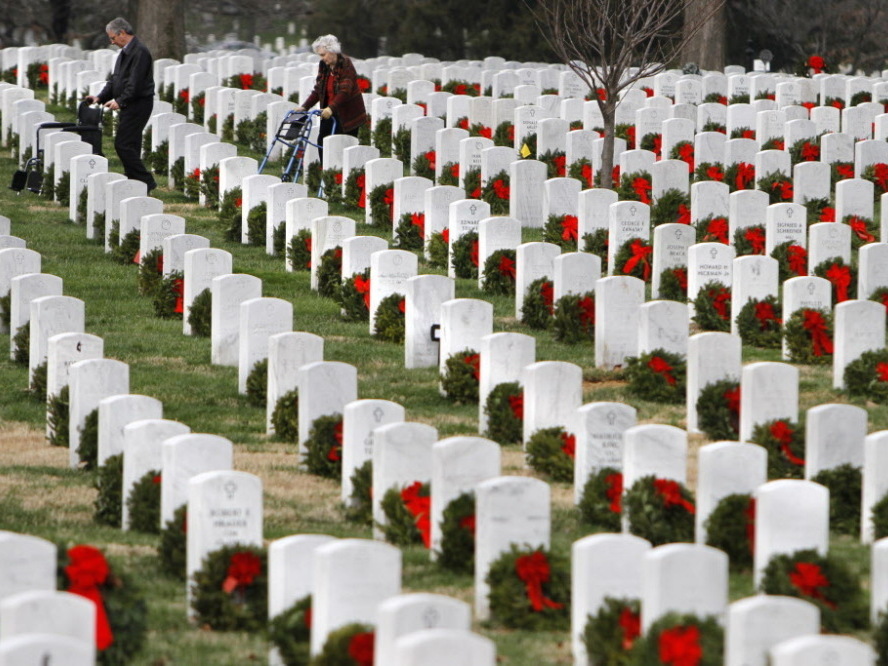 A review of 259,978 gravesites and more than 510,000 records at Arlington National Cemetery has identified 64,230 cases of potential problems that range from minor mistakes in files to errors on gravestones, according to a U.S. Army report delivered to Congress on Thursday.

And the report warns that it's possible that new "burial errors" — military personnel buried in the wrong graves, for example — may be discovered as a task force continues its work to straighten out problems at the revered resting place.

The cemetery has been the focus of national attention the past few years as evidence of mismanagement, mistakes and misidentified remains came to light.

In June 2010, the Army announced management changes at Arlington after it was revealed there had been "unmarked gravesites, improper handling of cremated remains and discrepancies in burial records there."

It will be about six months before the task force completes its look at the 64,230 cases of possible problems, The Washington Post reports.