Accessibility links
There Will Be No Friday This Week In Samoa : The Two-Way The tiny island nation in the South Pacific is moving from one side of the International Dateline to the other at midnight Thursday. So it will leap right to Saturday.

There Will Be No Friday This Week In Samoa

There Will Be No Friday This Week In Samoa 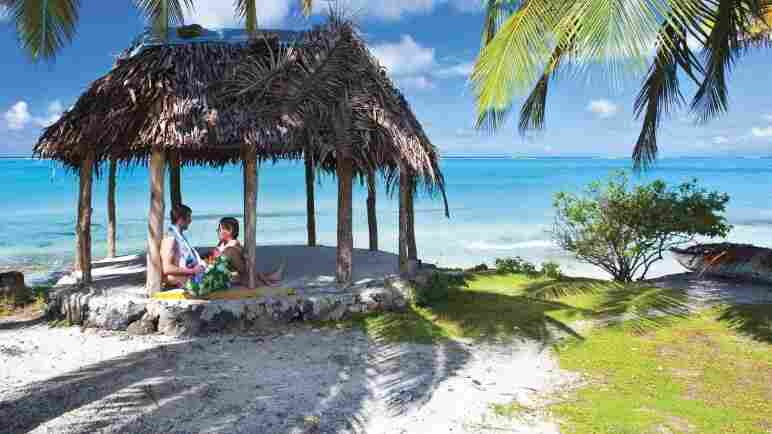 Samoa: Would you argue with getting an extra day in a place like this? D. Kirkland/Samoa Tourist Authority/AP hide caption 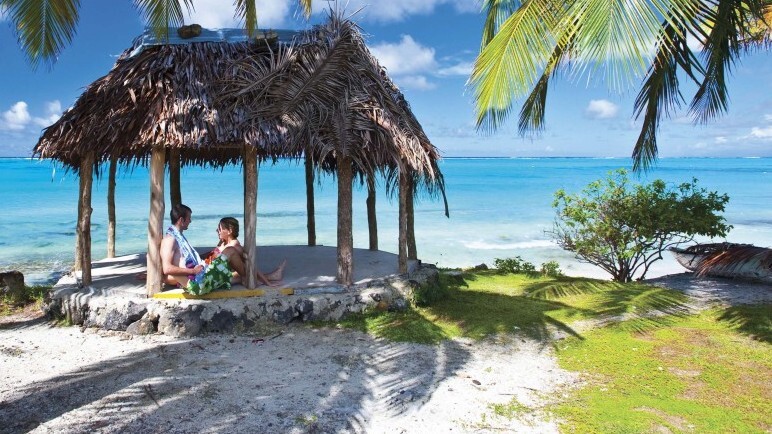 Samoa: Would you argue with getting an extra day in a place like this?

What's happening in Samoa on Friday?

As Eyder previewed back in May, the tiny island nation in the South Pacific has decided to move from one side of the very near International Dateline to the other.

People in Samoa (population 193,000) want to be closer time-wise to Australia, New Zealand, China and Tonga because they do so much more day-to-day business with those relatively nearby nations than with the rest of the world. And the problem until now, for example, has been that when it's 8 a.m. Monday in Samoa it's 8 a.m. Tuesday in Tonga. Business people in Samoa have kind of been losing a working day when it comes to dealing with their nearest neighbors.

Now the time, literally, has come. When 11:59:59 p.m. strikes Thursday in Samoa, the next tick will take folks there to Saturday.

Samoa has been on the eastern side of the dateline since 1892, The Australian notes, "following lobbying by merchants who did most of their business with America and Europe. ... The world has changed. Australia and New Zealand provide half the country's imports and buy 85 per cent of Samoa's exports."

Right now, Samoa is five hours behind the U.S. East Coast. Which means, if we have this right, that when it crosses to the other side of the dateline it will be 19 hours ahead.

American Samoa, "100 miles to the east, will not be making the switch," as MSNBC says.