Accessibility links
Kim Jong Un Declared To Be 'Supreme Leader' Of North Korea : The Two-Way The young heir to the familial dynasty that has ruled the nation since 1948 was very publicly proclaimed to have taken his father's place. Kim Jong Il died on Dec. 17. 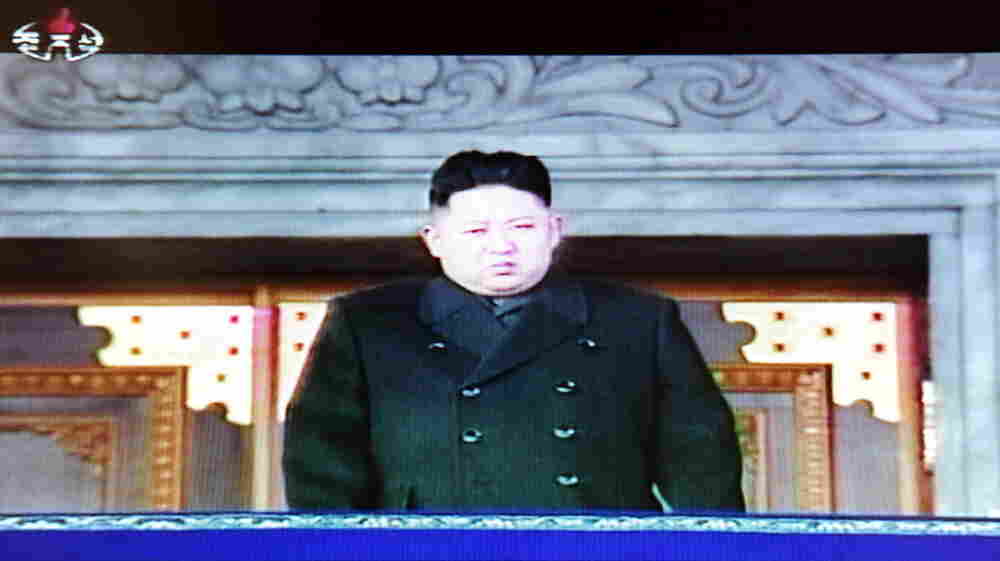 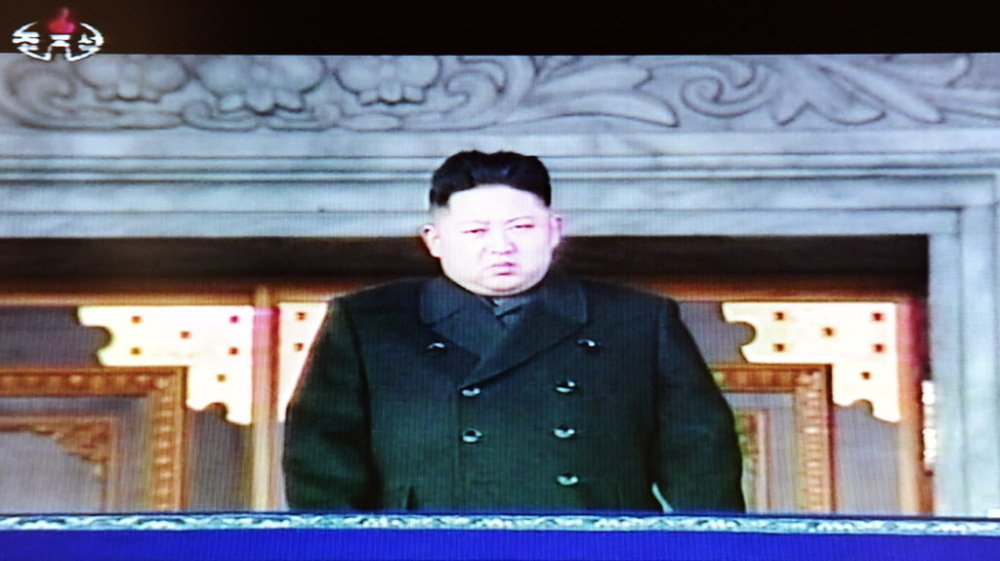 There was seemingly no doubt it would happen, but nevertheless it was a moment to note today in Pyongyang, North Korea, when the young heir to the familial dynasty that has led the nation since 1948 was proclaimed to be the new "supreme leader."

The declaration came during another public memorial for Kim Jong Il, who died Dec. 17.

And with that, Kim Jong Un — now in his late 20s — was very publicly recognized as his nation's new leader.

As South Korea's Yonhap News says, "the memorial service is an official proclamation that Kim Jong Un will lead the communist country through the political and diplomatic challenges of the crucial transition period."

According to the BBC, "state TV showed Kim Jong-un surrounded by top government and army officials. The memorial event appeared to be the Kim dynasty's unofficial handover of power, says the BBC's Lucy Williamson in neighbouring South Korea." It also notes that during memorial ceremonies on Wednesday:

"Kim Jong Un — who is thought to be in his late 20s and who has little political experience - was accompanied by his uncle, Chang Song-taek. Mr. Chang is expected to be a key player as the younger Kim consolidates power."

Meanwhile, as The New York Times' Lens blog reports, there's evidence that North Korean state media have digitally tinkered with at least one of the photos they've been distributing of scenes in Pyongyang this week. So far, at least, the only distortion known to have happened was the removal of some men from one long-range shot of Wednesday's funeral procession. Our friends at The Picture Show blog plan to have more on the photo doctoring later today.