Accessibility links
Are You Being Paid $600,000 To Party? : The Two-Way That's what Kim Kardashian reportedly will earn for being in Las Vegas on New Year's Eve and again during some "special appearances" in 2012. But in the celebrity world, it's not unusual.

Headlines claiming that celebrity-whose-famous-for-being-famous Kim Kardashian will be paid $600,000 to host a New Year's Eve party at the Tao nightclub in Las Vegas' Venetian hotel and casino and then return to the Tao a few more times in 2012 to make "special appearances," certainly catch your eye. 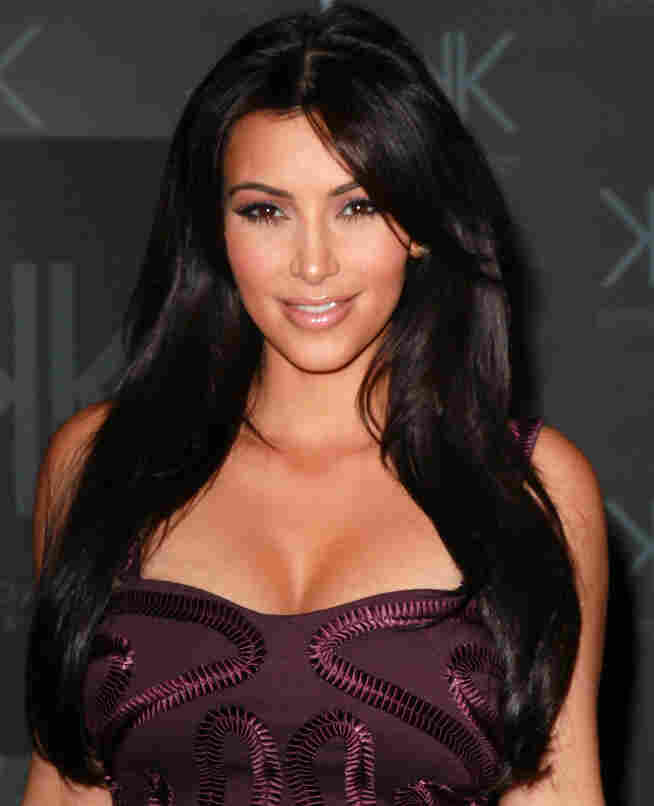 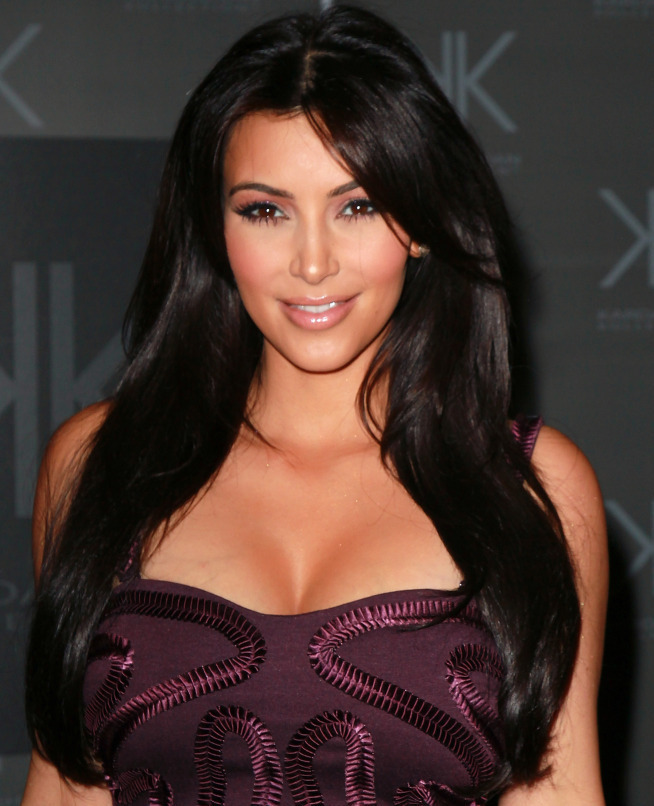 But as Kim Masters, who covers the business of celebrity business for The Hollywood Reporter and hosts The Business at KCRW, reminds NPR's Linda Wertheimer, while that may be a lot of money to pay someone who is "famous only for being famous," celebrities have been cashing in on their fame practically forever.

And now, "it happens a lot," she says during a conversation due to air on Friday's Morning Edition. It may be "$100,000 for just showing up" and then, "if you're a singer and you're asked to perform ... open your mouth to sing and you're looking at a seven-figure payment."

Of course, that doesn't mean a club such as the Tao won't be getting back some if not all of its money. Casinos are, after all, very good at that.

Let's run through some of the numbers.

Last year (when Kardashian was reportedly paid $500,000 to show up on New Year's Eve and then a few more times during the year, including on her birthday), tickets to attend her party cost $200 each.

We're assuming last year's deal with Kardashian went well for the Tao, since she's been signed up again.

This year's ticket price for her New Year's Eve party: $225. For that you get an open bar from 9 p.m. to 11 p.m., "heavily passed hors d'oeuvres" and a champagne toast at midnight. And then you have the privilege of "access to LAVO Nightclub after midnight" (where you'll be able to spend more).

According to the Las Vegas Sun, the nightclub's capacity is nearly 1,400 people. Let's assume about 1,000 are paying. That's $225,000 in ticket sales. Add on the other money many will spend on food and drinks and gambling during the night and day and next day, and Kardashian's paycheck begins to make sense.

And remember, she's reportedly obligated to come back a few more times during 2012 — bringing in more revenue.

Also: There's the image the Tao wants to project of having the hottest parties with the hottest celebrities. That brings in business too.

Oh and about that question in the headline. Anyone out there being paid to party into the New Year?

We'll add the as-broadcast conversation from Morning Edition to the top of this post after it airs.