Accessibility links
Verizon Backs Down From Plans To Charge $2 For Online, Phone Payments : The Two-Way Verizon said it was scrapping its plans because of customer feedback. The fee caused an uproar on the Internet.

Verizon Backs Down From Plans To Charge $2 For Online, Phone Payments

Verizon Backs Down From Plans To Charge $2 For Online, Phone Payments 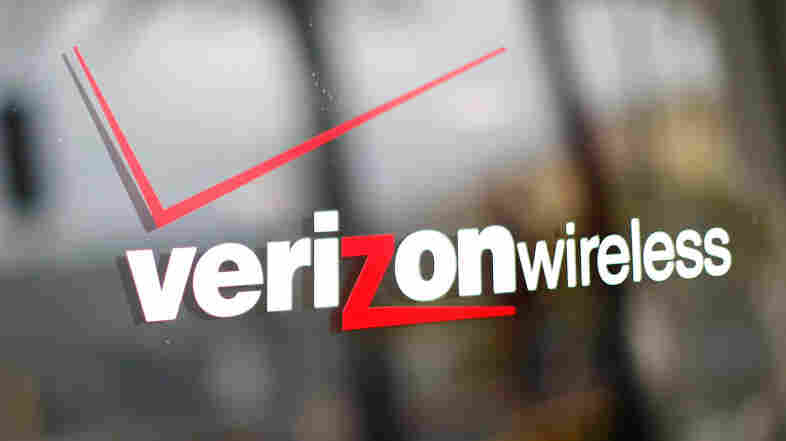 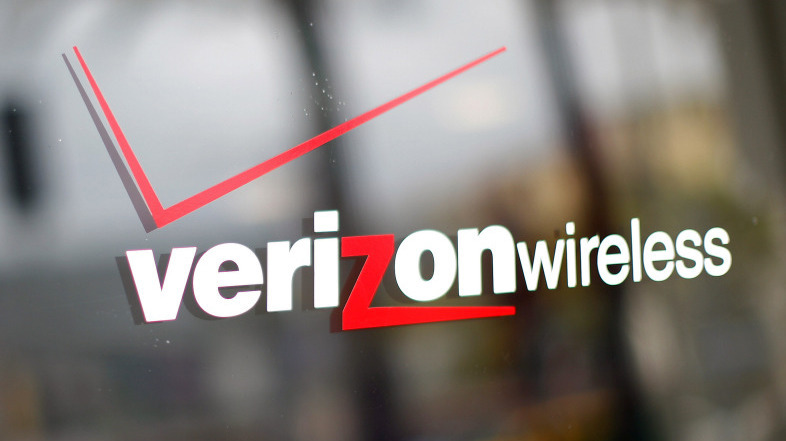 Verizon has backed down from plans to charge $2 for using some methods of payment.

The company made its announcement hours after the FCC said it would investigate the charges and after angry customers took to the web to vent their frustration.

In a statement Verizon said it decided to scrap the new charge "in response to customer feedback."

"At Verizon, we take great care to listen to our customers," Dan Mead, president and chief executive officer of Verizon Wireless, said in a statement. "Based on their input, we believe the best path forward is to encourage customers to take advantage of the best and most efficient options, eliminating the need to institute the fee at this time."

Hours earlier, the company defended its new policy. In an interview with Bloomberg, Brenda Raney, a Verizon spokeswoman, said the company wasn't "considering canceling the charges."

"Customers have a number of alternatives to pay their bill and not incur the convenience fee," Raney told Bloomberg. "Paying the fee is an option, not an absolute."

But, now, Verizon has reversed course, like Bank of America did after customers voiced their displeasure with a new $5 charge for using a debit card.

There's been an "uproar on the Web," as The New York Times says this morning, over the plan by Verizon Wireless to charge $2 for some methods of paying your bill.

Indeed, a simple Twitter search of "Verizon" turns up words such as "backlash," "OUTRAGEOUS," and "Cancel your contract!" And there's the inevitable online petition.

As Eyder reported Thursday, Verizon plans to start charging the fee if you go online or call the company on the phone to make a one-time payment with a credit or debit card. What Verizon is trying to do is steer customers toward signing up to pay their bills via electronic checks, through automatic payment programs or the old-fashioned way — by dropping a check in the mail.

Forbes contributor Erika Morphy thinks this will be a "Bank of America moment" for Verizon. That is, it will be faced with so much criticism that it will have to reverse course — as Bank of America did when it tried to charge a $5 monthly fee if its customers used their debit cards to make some purchases.

Verizon calls it a "convenience fee" that "will help allow us to continue to support these single bill payment options in these channels and is designed to address costs incurred by us for only those customers who choose to make single bill payments in alternate payment channels (online, mobile, telephone)."

The company's plan comes as some customers are already upset about recent outages in its 4G network.