Accessibility links
Fencer Who Was Darth Vader In Famous Light Saber Scenes Has Died : The Two-Way The British Olympian was a fencer who taught swordplay to actors, choreographed scenes and was a stunt double when expertise was required.

Bob Anderson, "arguably the most legendary of sword-fight trainers/choreographers" according to IMDB.com and the man who donned Darth Vader's mask and cape in some of the most famous fight scenes from the original Star Wars movies, has died. He was 89.

Word of Anderson's passing came from the British Academy of Fencing, which said he "passed away peacefully [Sunday] morning at 4 am in hospital." Anderson was a member of Great Britain's team at the 1952 Olympics in Helsinki. 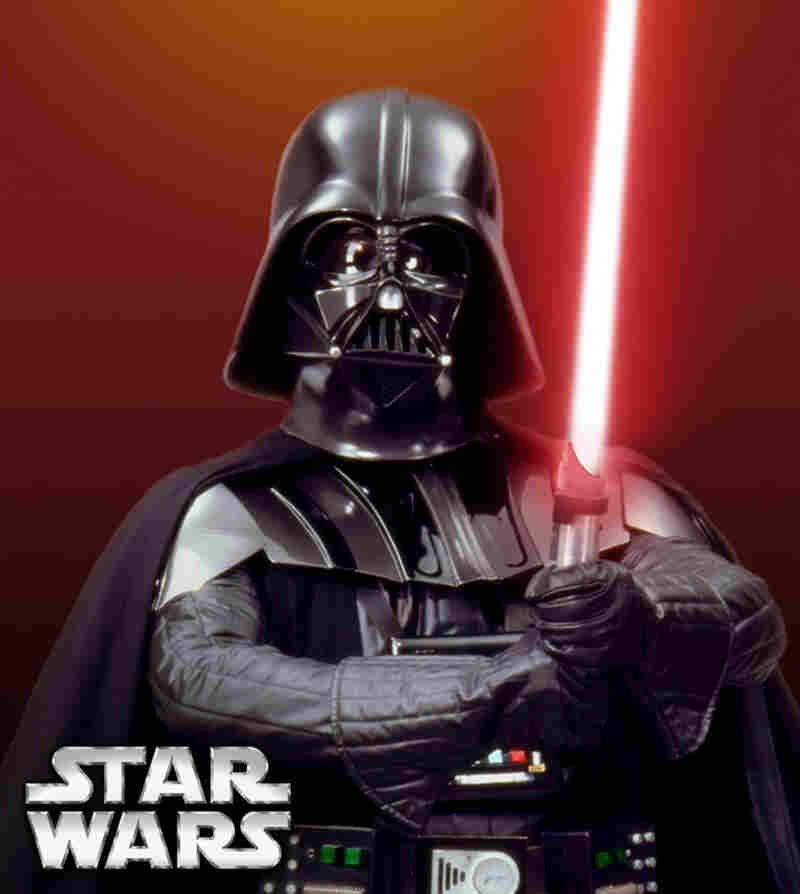 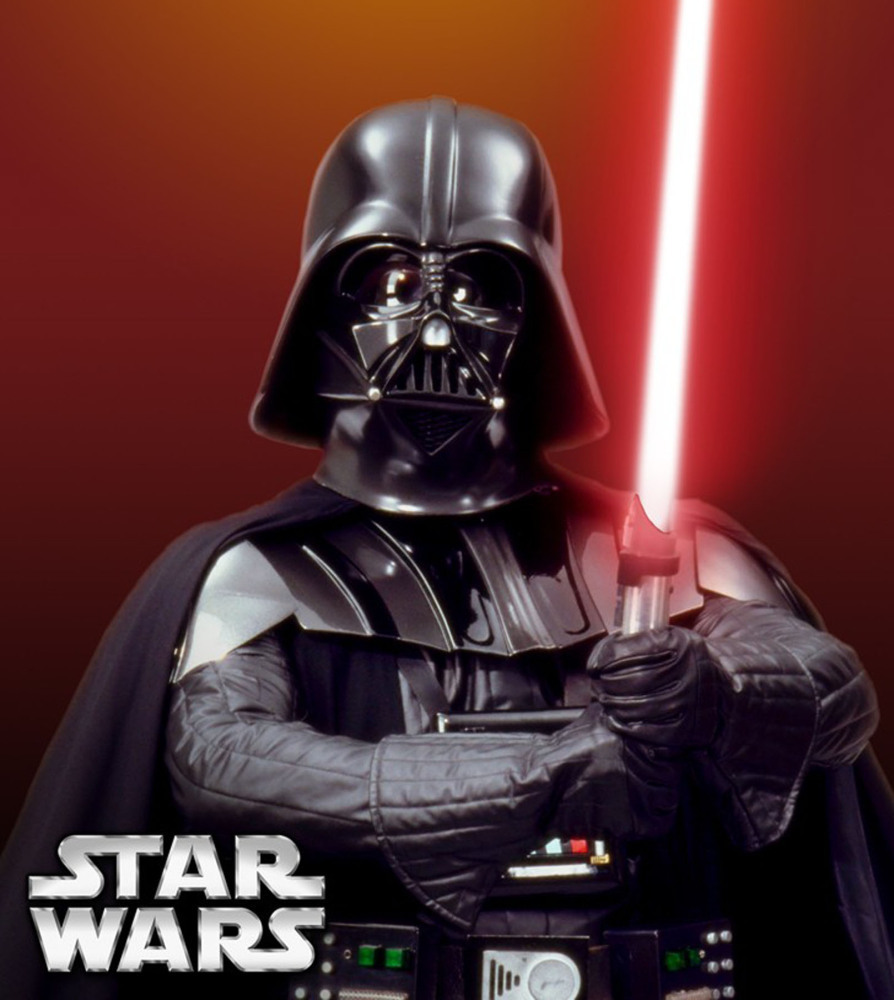 According to IMDB, Anderson:

"Doubled for [actor] David Prowse during Darth Vader's light saber duels in Star Wars: Episode V - The Empire Strikes Back (1980) and Star Wars: Episode VI - Return of the Jedi (1983), despite having been six inches shorter than Prowse and required to wear lifts."

There is a video copy of the famous Luke vs. Vader duel from Empire Strikes Back posted here.

Anderson was also an uncredited stunt swordsman in such films as From Russia with Love and The Guns of Navarone, IMDB says.

In 2008, the Reclaiming the Blade Production Video Chanel posted this video of Anderson and actor Viggo Mortensen talking about the teaching that the swordmaster gave the actor during production of the Lord of the Rings trilogy.

(Note: we're mostly "off" today — though we are helping our friends at It's All Politics with some of the Iowa caucuses coverage. But we will pop in a few times, we expect, as news warrants.)