Accessibility links
How Close Was It? Iowa Result Was .003 Tighter Than Bush-Gore In Fla. : The Two-Way The eight votes that separated Mitt Romney and Rick Santorum equal 0.00654 percent of all ballots cast in the Iowa caucuses.

How Close Was It? Iowa Result Was .003 Tighter Than Bush-Gore In Fla.

How Close Was It? Iowa Result Was .003 Tighter Than Bush-Gore In Fla. 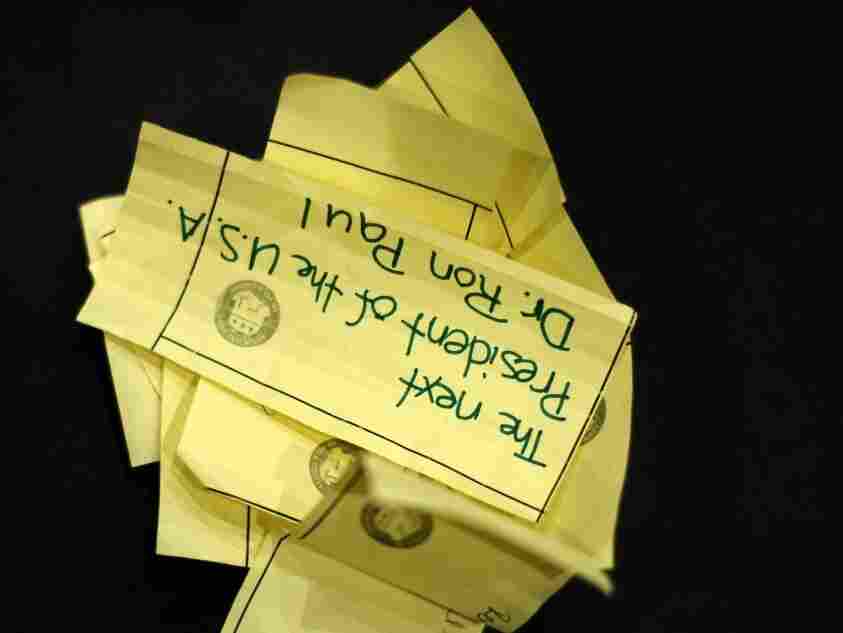 Some of the caucus ballots from a GOP gathering Tuesday night in Des Moines. Jewel Samad/AFP/Getty Images hide caption 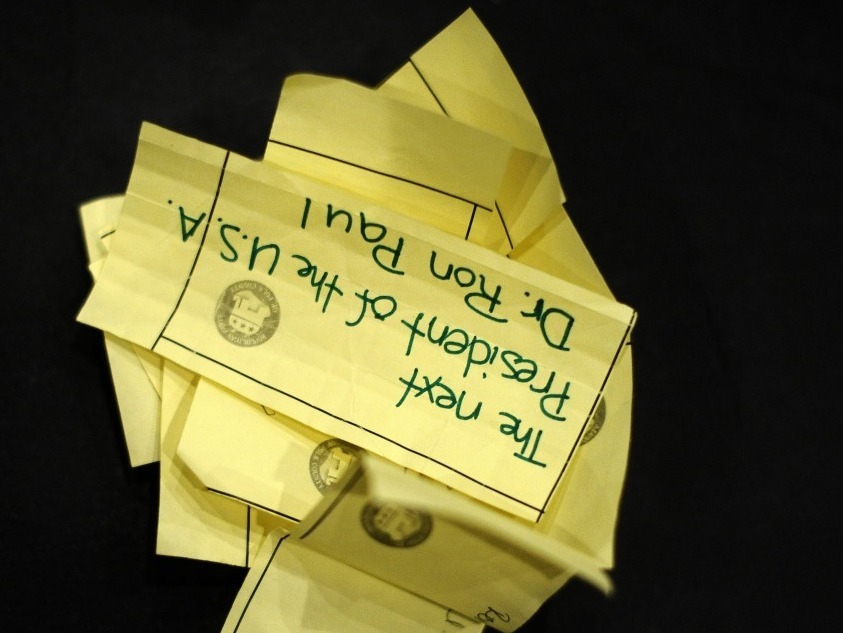 Some of the caucus ballots from a GOP gathering Tuesday night in Des Moines.

When it comes to close political races, the recent Gold Standard in the U.S. is the 2000 presidential vote in Florida.

So we were wondering how last night's result in the Iowa Republican presidential caucuses compares to that famous hanging-chad contest between George W. Bush and Al Gore.

Let's walk through the math:

-- According to the results posted by the National Archives, 537 votes separated the Bush-Cheney and Gore-Lieberman campaigns in Florida. That equaled 0.00900 percent of the 5,963,070 votes cast in the state.

-- Last night in Iowa, Mitt Romney officially edged Rick Santorum by eight votes. There were 122,255 ballots cast. If our math is right (and feel free to check us), the difference comes to about 0.00654 percent of all votes cast.

So Iowa's outcome was about 0.0025 percentage points squeakier than Florida's (.003 if you want to round a bit).

Of course, some might say Florida was really decided by one vote — thanks to the 5-4 Supreme Court decision that made Bush president. But one vote out of nine is only 11.1 percent.