Accessibility links
At One Maryland Prison, They're 'Knitting Behind Bars' : The Two-Way Knitting teaches you "everything you should have learned in kindergarten," such as patience and how to focus. And that's why, program co-founder Lynn Zwerling says, she's teaching prisoners how to knit and purl.

Listen
At One Maryland Prison, They're 'Knitting Behind Bars'

At One Maryland Prison, They're 'Knitting Behind Bars' 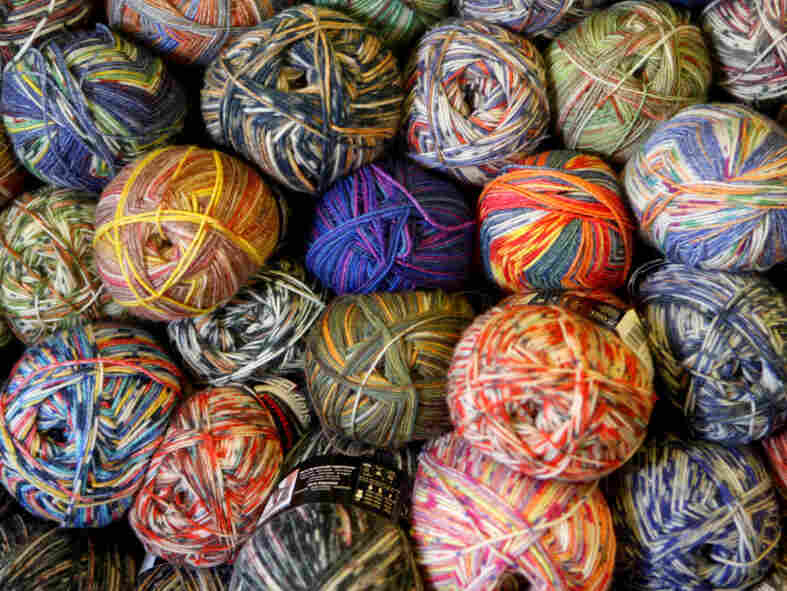 Yarn. It's good for you. Michael Brandy/AP hide caption 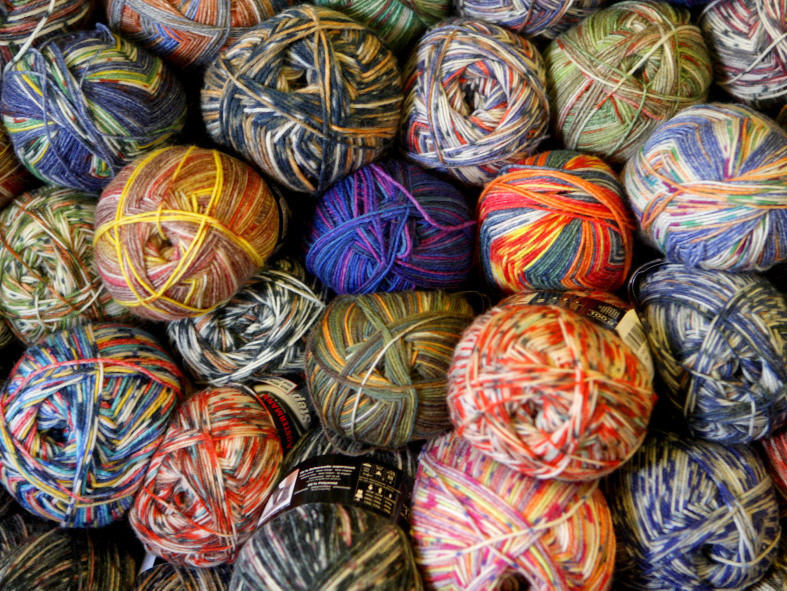 Yarn. It's good for you.

This blogger's mom was a knitter. She and a friend made hundreds of knit caps that went to children in Rochester, N.Y. Some made their way to a village in Afghanistan when her youngest son went there on assignment for USA Today in 2002 and 2003.

Watching her, it always seemed as if knitting was calming and challenging at the same time. It's repetitive, yet also has to be done precisely right if you want to succeed. And if you mess up, you may have to unravel and start over.

So these comments from an interview due to air on Monday's Tell Me More strike a chord:

That's why, Lynn Zwerling told show host Michel Martin, she and a colleague started a program called Knitting Behind Bars at a prison in Howard County, Md.

And as the Baltimore Sun explained back in November:

"Men literally beg to get in. There's a waiting list. And no one's more surprised about that than the assistant warden who couldn't help but harrumph when Zwerling told her she wanted to teach inmates how to make stuffed dolls and woolly hats. Every other prison in the area had already turned her down."

The men have made little dolls that first responders in Maryland now carry to give to children at scenes of accidents, fires and other tragedies. They've made caps for their own children. And they've learned something, Zwerling says, about the value of patience.

By the way, one of the best lines from Zwerling's conversation came after Michel asked about whether men are reluctant knitters. "They want to knit, they just don't know they want to knit," Zwerling replied.

And you can hear much more from Zwerling's conversation with Michel on Monday's Tell Me More. Click here to find an NPR station that broadcasts or streams the show.