Accessibility links
All Deck Chairs Are Filled: Titanic 100th Anniversary Cruise Is Fully Booked : The Two-Way A ship will leave Southampton on April 8 and stop at the site of the Titanic's sinking on the 100th anniversary of that tragedy. Then, it is to finish the voyage that the Titanic couldn't. 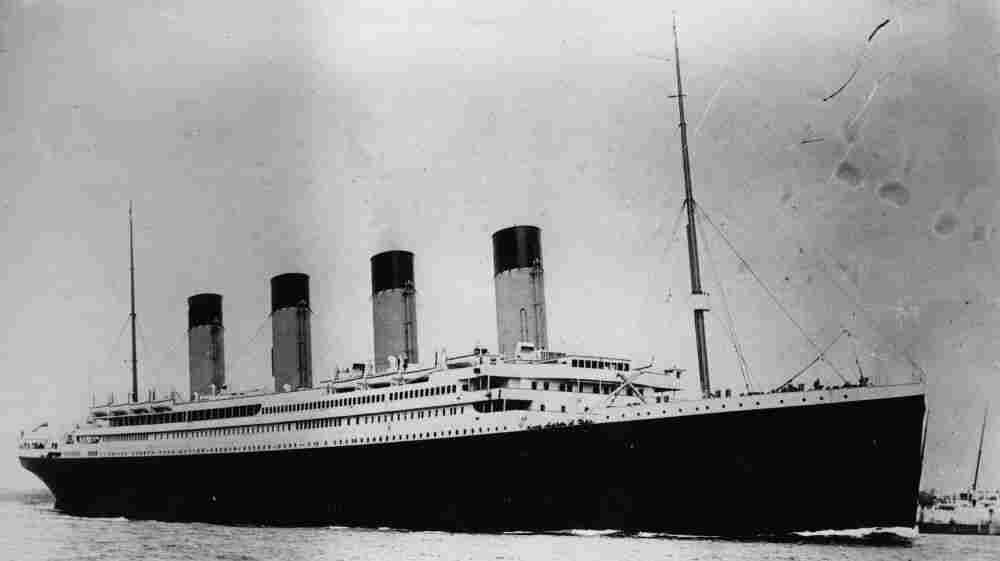 The Titanic, which sank 100 years ago in April. Central Press/Getty Images hide caption 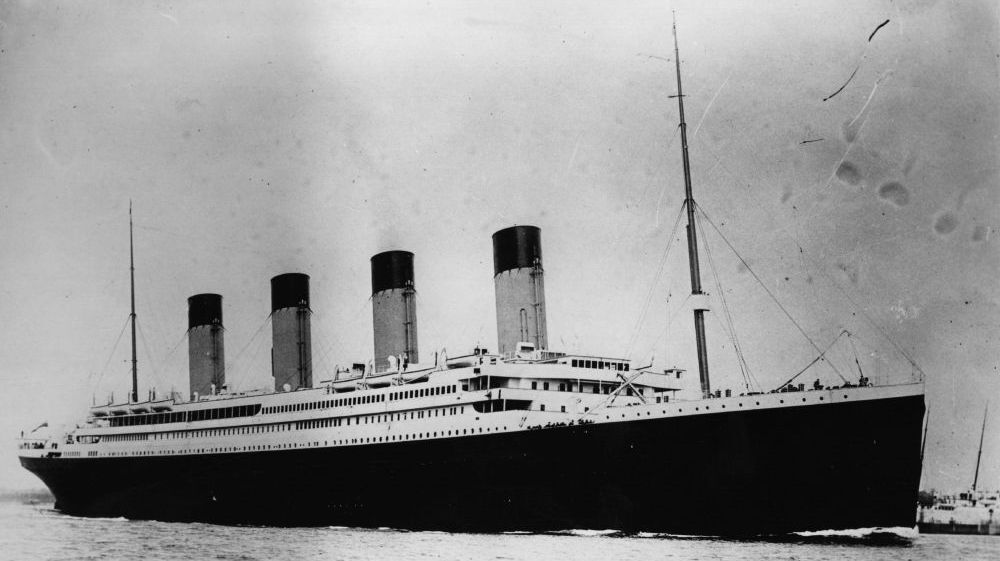 The Titanic, which sank 100 years ago in April.

In case you were hoping to get a spot on the MS Balmoral when it sails from Southampton, England, on April 8 for its "Titanic Memorial Cruise" on the 100th anniversary of that earlier ship's fateful voyage, you're too late.

On the 15th at the site of the Titanic's sinking, the ships plan to hold "a memorial service at 2:20 a.m. to commemorate the 100th year anniversary and to pay tribute to all the brave passengers and crew on board that fateful night."

The Balmoral is scheduled to then finish the Titanic's never-completed trip, docking in Halifax on April 16 and New York City on the 19th.

According to the BBC, the passengers on board the Balmoral will include relatives and passengers of those who were on the Titanic. The "unsinkable" ship's sinking after it struck an iceberg claimed about 1,500 lives. About 700 people survived.

The Balmoral accomodates 1,350 passengers and a crew of 500.