Accessibility links
Morgan Stanley Will Limit Cash Bonuses To $125,000 : The Two-Way That's a small check for an industry accustomed to seven-figure pay days and it reflects the toll the European debt crisis and new financial regulations have taken on the industry. 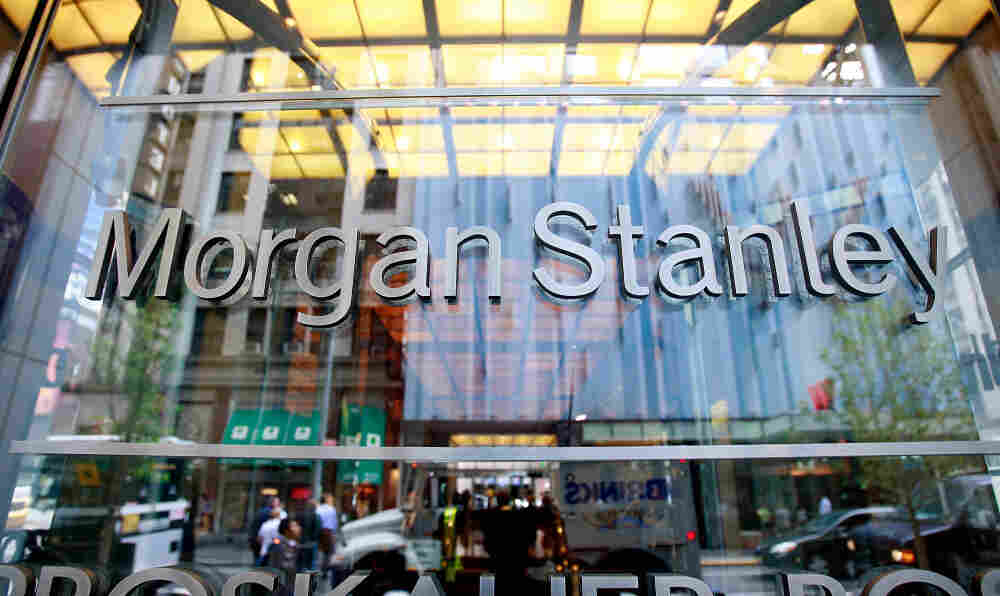 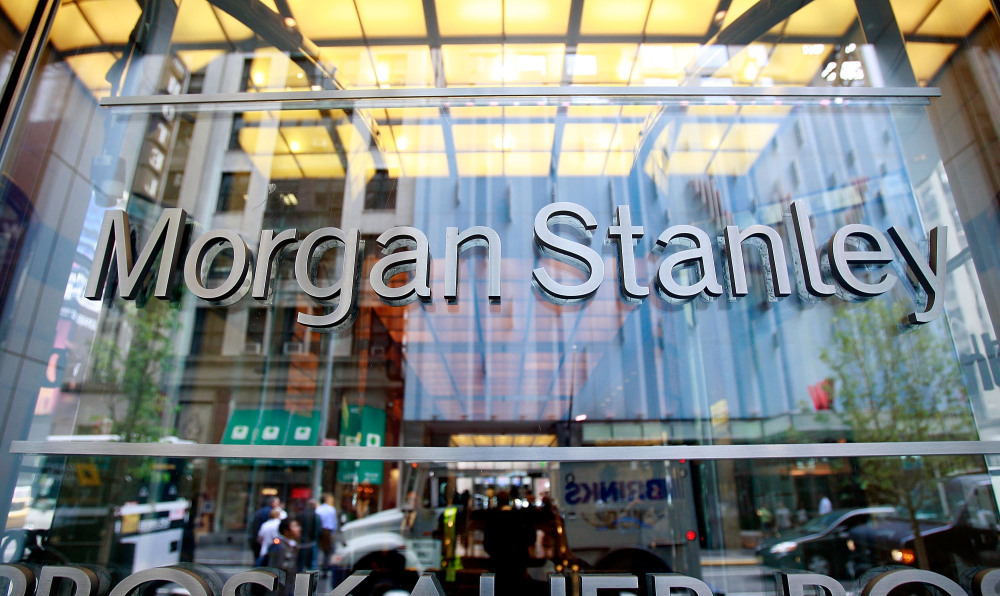 The employees of Morgan Stanley, owner of the world's biggest brokerage, will receive a maximum cash bonus of $125,000, this year. As The New York Times puts it, the cap reflects "the difficulties that new financial regulations and the debt turmoil in Europe have posed to Morgan Stanley and its rival firms."

And with tongue firmly in cheek, it also notes that the bankers "may want to put their kitchen renovations off until next year."

Now, the cap only affects the cash bonus. The Financial Times reports the total amount will likely be "significantly lower" and it means that employees will see a higher percentage of their annual bonuses go toward deferred cash and stocks.

The Wall Street Journal, which first reported the story, said the brass will take a bigger hit. Members of Morgan Stanley's operating committee — including CEO James Gorman — will not get any immediate cash.

Trying to put the cap in context, the Times says that most bankers receive most of their compensation through bonuses, so $125,000 is a "pittance" for those accustomed to a seven-figure check. The Times reports:

"Of course, to those in industries unaccustomed to large year-end bonuses, even the paltriest Wall Street bonus would rank as a princely sum."