Accessibility links
Indian Arts Fest Invite To Rushdie Stirs Anger : The Two-Way Muslim groups want the Indian-born author of Satanic Verses to be denied entry into the country. Rushdie is due to attend the Jaipur Literary Festival there later this week. 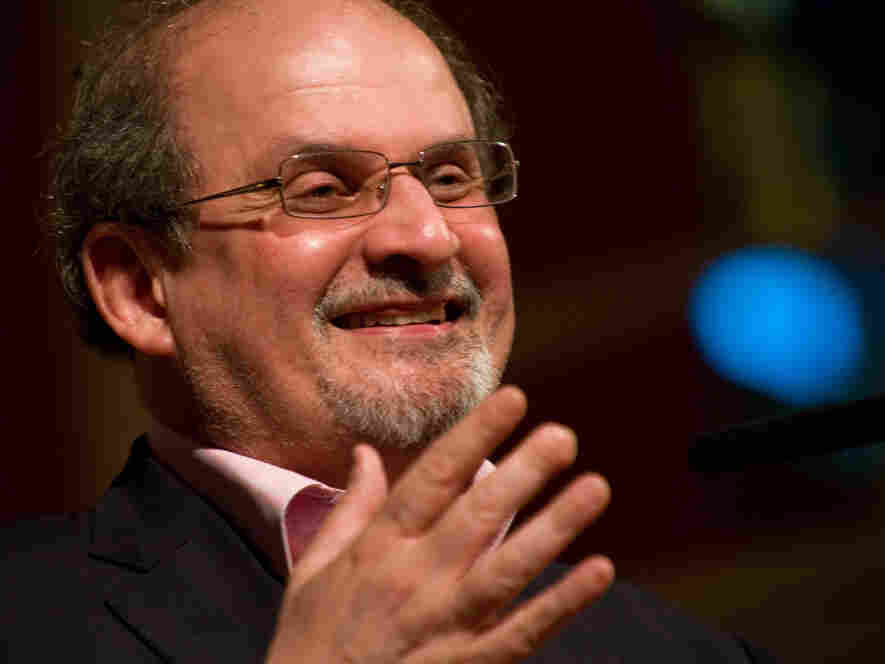 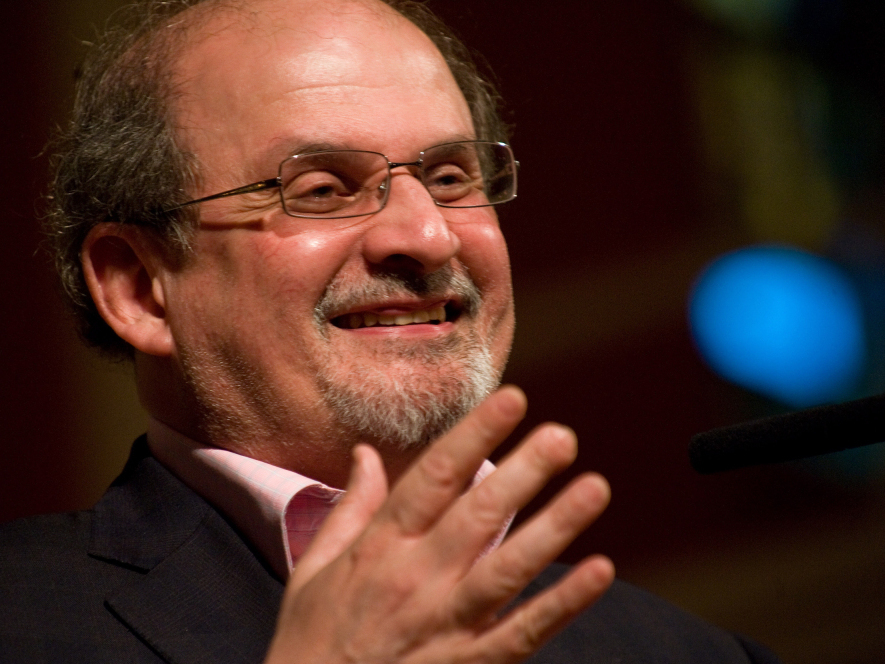 There's a controversy brewing in India over an invitation extended to Booker Prize-winning novelist Salman Rushdie by the organizers of the Jaipur Literary Festival.

Rushdie, the author of Midnight's Children, angered Muslims with his 1988 novel Satanic Verses. The novel, which many Muslims say insults the Prophet Muhammad, led to Iran's Ayatollah Ruhollah Khomeini declaring a fatwa against Rushdie. The writer spent much of the next few years in hiding.

Satanic Verses is officially banned in India, which has a substantial Muslim population. And it's an influential Muslim group – Darul Uloom Deoband seminary — that has called on the government to prevent Rushdie's entry into the country though the Indian-born writer has made several private trips and attended the Jaipur festival in 2007.

The BBC reports that last week Maulana Abul Qasim Nomani, the vice chancellor of the seminary, called on the government to cancel Rushdie's visit, as he "had annoyed the religious sentiments of Muslims in the past."

"In case of no response from the government, the Darul Uloom Deoband will take appropriate action," he added.

Similar calls have been made by other Muslim groups in the country, and a protest is planned on Friday, the festival's first day.

Muslims, who make up 18 percent of India's 1 billion-plus population, are a key constituency of India's ruling United Progressive Alliance-led coalition government, and Indian media say the government is unlikely to publicly antagonize the community ahead of key state elections this year. Indeed, the federal government has tried to sidestep the controversy, saying it won't "intervene in the matter" as India-born Rushdie doesn't need a visa. Rushdie is now a British citizen, but lives in the United States.

But the state government of Rajasthan, where Jaipur is located, hasn't been as circumspect.

The Hindu newspaper reported Tuesday that state Chief Minister Ashok Geholt told the federal government that Rushdie's presence in the state could result in security problems. It also quoted official sources as saying "unfortunately none of the saner elements here are willing to oppose" Deoband's demand.

Rushdie was due to moderate an event on Friday, but that event has now been rescheduled and all mentions of the writer on the festival's website have been removed. Organizers quickly moved to dispel reports that Rushdie had been asked to stay away from Jaipur, telling the Hindustan Times that the invitation stood.

"Everyone has a right to dissent peacefully in this country," festival producer Sanjoy Roy told the newspaper. "But Rushdie will be attending the festival and we are looking forward to his visit."

Rushdie himself has maintained relative silence about the controversy, saying on Twitter, "Re: my Indian visit, for the record, I don't need a visa."

(Krishnadev Calamur is an NPR.org editor.)