Accessibility links
Iowa GOP Puts Santorum Ahead By 34 Votes, But Result 'Unresolved' : The Two-Way On the evening of the Jan. 3 caucuses, it was estimated Mitt Romney was eight votes ahead. Now, official say, Rick Santorum has a slight edge. Still, it's basically a split decision. Some precincts' results are missing.

Iowa GOP Puts Santorum Ahead By 34 Votes, But Result 'Unresolved'

Iowa GOP Puts Santorum Ahead By 34 Votes, But Result 'Unresolved' 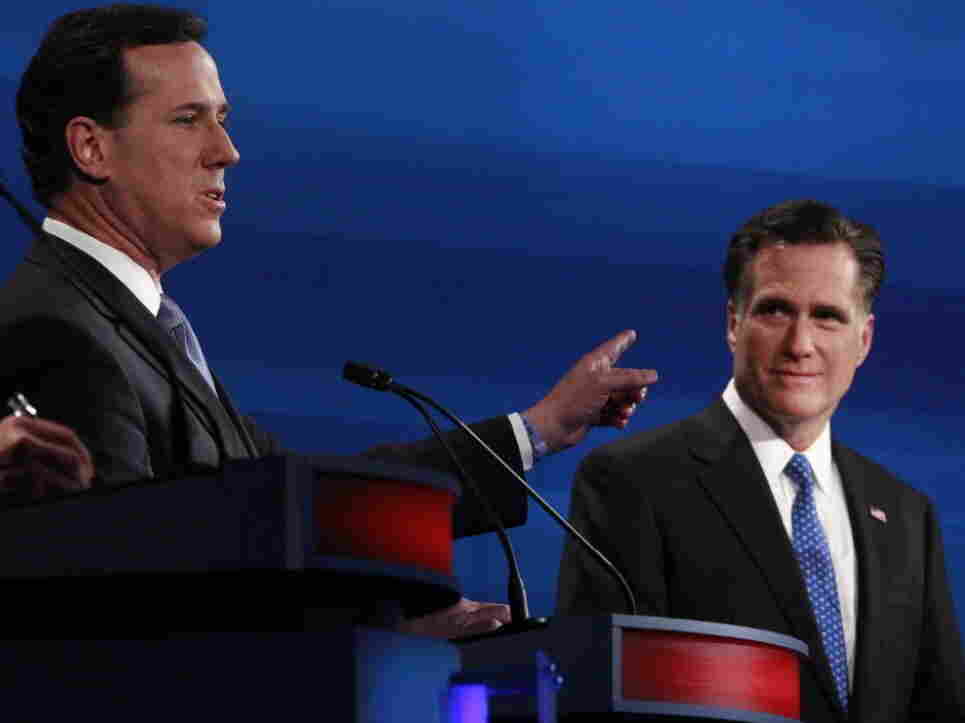 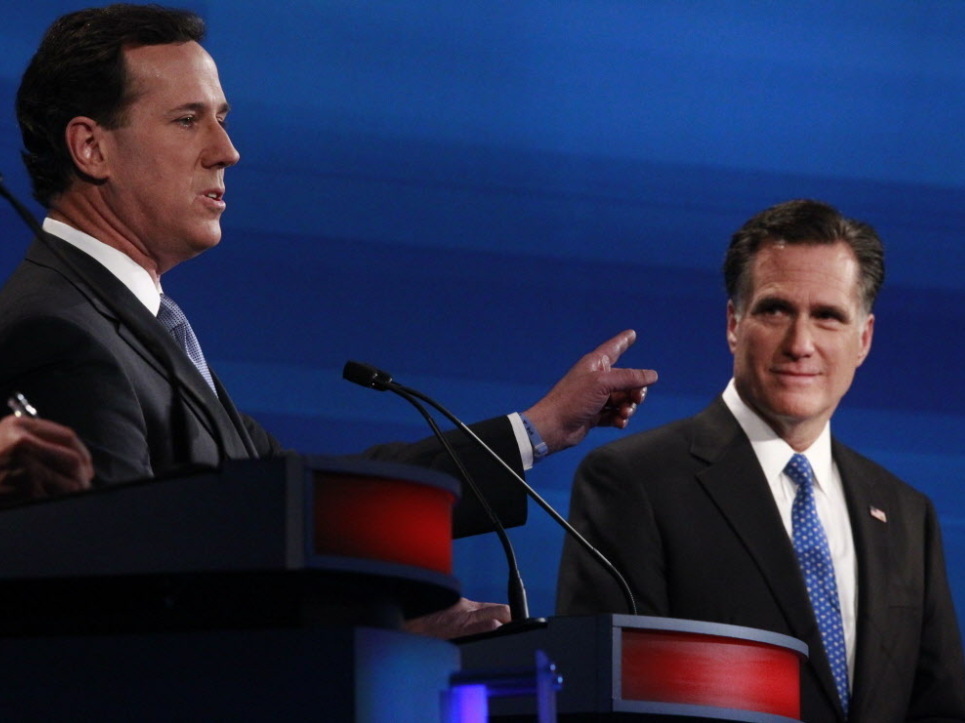 While its recanvassing of the nearly 1,774 precincts where ballots were cast on Jan. 3 has put former Pennsylvania Sen. Rick Santorum 34 votes ahead of former Massachusetts Gov. Mitt Romney — a reversal of what we thought were their finishes — the party says it can't definitively say who won because it can't find the results from eight of the precincts.

The party has put its new results online. You can download them here.

On caucus night, we ended with word that Romney was eight votes ahead of Santorum.

(Note: earlier, and in a "news alert" sent by NPR.org, we used the word "recount" to describe what the state party has done. NPR's Don Gonyea says the more accurate term is "recanvassing" because the state party officials are just now "certifying" the result — and a recount only happens, if ever, after certification.)

Rick Santorum has ended up 34 votes ahead of Mitt Romney after a recanvassing of the results from the Jan. 3 Iowa Republican presidential caucuses, The Des Moines Register is reporting.

But, the newspaper adds, Iowa GOP officials say that results from eight of Iowa's 1,774 precincts "will never be certified" because they're missing — meaning the outcome remains basically unresolved, as the Register's headline says. Or, as one Republican official tells the Register, it's going to be viewed as a "split decision."

The Iowa Republican Party is due to officially release the results of its second look at results from the nearly 122,000 paper ballots at 9:15 a.m. ET.

When the long evening ended on Jan. 3, the preliminary count showed Romney (a former Massachusetts governor) eight votes ahead of Santorum (a former Pennsylvania senator).

Watch It's All Politics for more.

The Associated Press now says it too has been told by "Republican officials, speaking on condition of anonymity" about the results.

In a written statement, The Associated Press says, Romney has called the result a "virtual tie" and has praised Santorum's "strong performance."

The Iowa Republican Party says it will be posting the numbers here.