Accessibility links
Romney Will Release Tax Records On Tuesday : The Two-Way Mitt Romney said witholding the returns was a mistake that served as a distraction leading up to South Carolina. 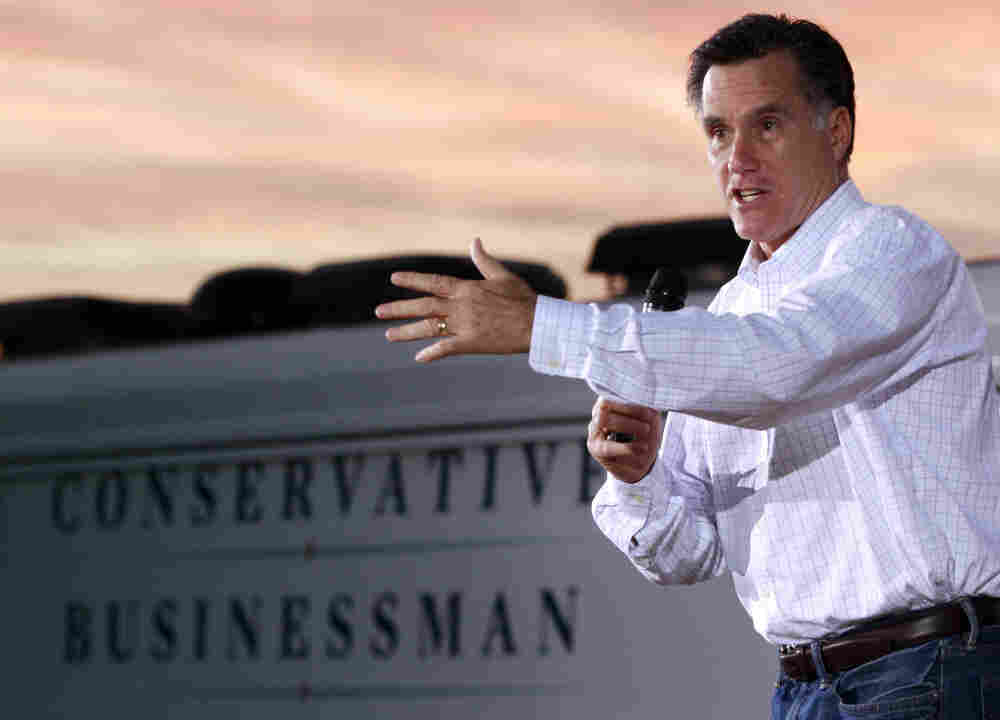 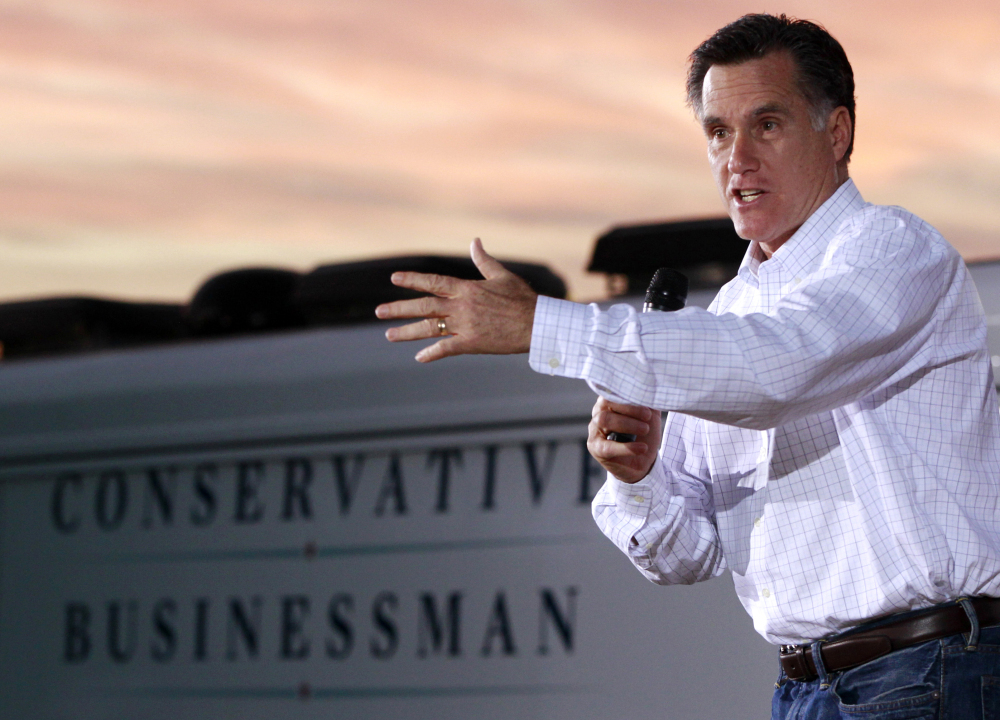 Aiming to reset the narrative after Saturday's bruising loss in South Carolina, Mitt Romney said he would release his 2010 tax returns on Tuesday. The former Massachusetts governor made the commitment last night in an interview with Fox News.

"I think we just made a mistake in holding off as long as we did," Romney said. "It was just a distraction. But you know what, given all the attention that has been focused on tax returns, given the distraction that I think they became in the last couple of weeks ... I will release my tax returns for 2010, which is the last returns that were completed."

This is an about-face for Romney, who had first said he would not release his taxes at all. Then he changed his mind and said he would follow the tradition of other presidential candidates, who released their tax records closer to April. But his fellow GOP contenders pounced and made his tax returns and his time at Bain Capital a central campaign issue.

Earlier this month, Romney said because most of his income came from capital gains, he paid about a 15 percent tax rate, lower than many Americans. This month also brought the revelations that Romney keeps part of his money in the Cayman Islands.

In the Fox interview, Romney aknowledged that Newt Gingrich, who won South Carolina on Saturday had a "good week."

"His debate sparring with Juan Williams was a good opportunity for him to show some strength. Was not a great week for me. We spent a lot of time talking about tax returns and of course the changing vote in Iowa," Romney said, referring to the fact that a final count in Iowa gave the edge to Rick Santorum.