Accessibility links
In Daring Raid, Navy SEALs Free 2 Aid Workers From Somali Kidnappers : The Two-Way The raid, authorized by President Obama on Monday, was reminiscent of the one that killed Osama bin Laden. The American rescued was on her way home.

In a daring raid reminiscent of the kind used to kill Osama bin Laden, U.S. Navy SEALs swooped into Somalia Wednesday morning and rescued two aid workers, who had been held by pirates for months.

The New York Times reports the soldiers came in by helicopter and engaged in a firefight that killed nine pirates. The SEALs left with Jessica Buchanan, a 32-year-old American, and a 60-year-old Dane, Poul Thisted, who were injury free and on their way home.

President Obama authorized the mission on Monday and by the time he stepped into the House chambers last night for his State of the Union address, he knew the mission had been successful. As ABC News reports, that explains why Obama detoured to thank Defense Secretary Leon Panetta on his way in.

"According to the U.S. officials, two teams of Navy SEALs landed by helicopter near the compound where the two hostages were being held. As the SEALS approached the compound on foot gunfire broke out, the U.S. officials said, and several of the militants were reportedly killed. There is no word that any of the Americans were wounded.

"The SEALs gathered up Buchanan and Thisted, loaded them onto the helicopters and flew them to safety at an undisclosed location. The two hostages were not injured during the rescue operation and are reported to be in relatively good condition."

The president issued a statement, this morning, praising the Special Operations forces. 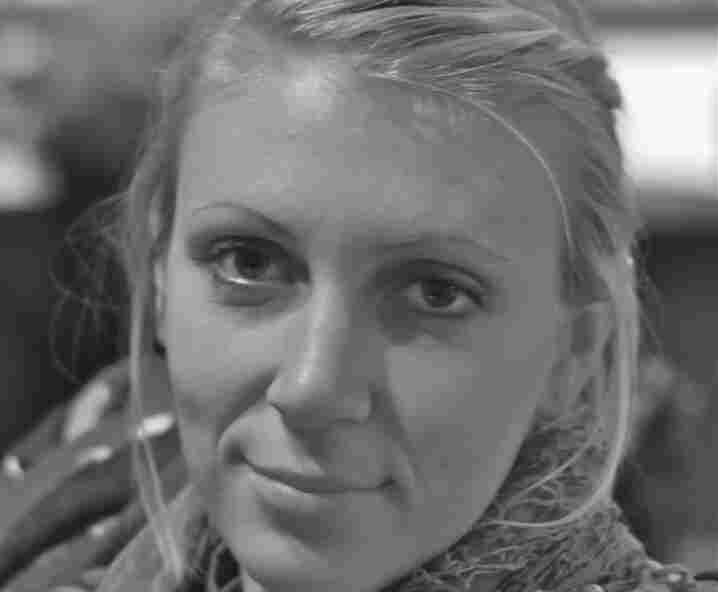 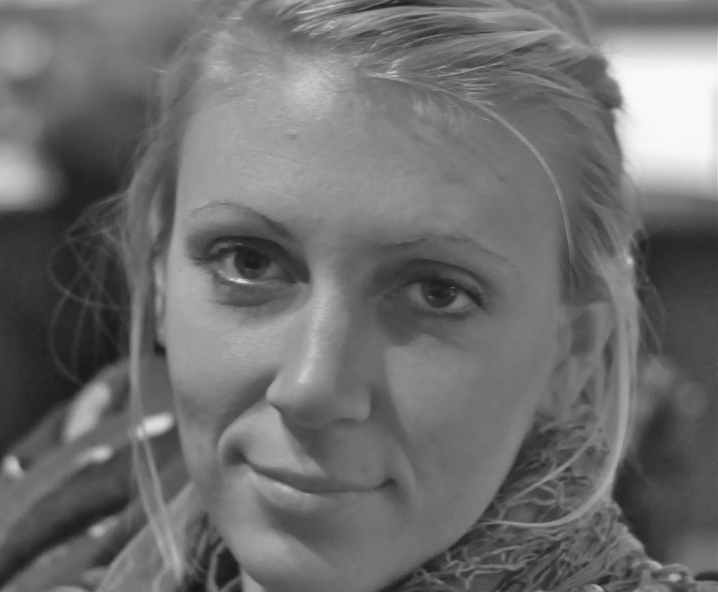 "Last night I spoke with Jessica Buchanan's father and told him that all Americans have Jessica in our thoughts and prayers, and give thanks that she will soon be reunited with her family," Obama said in a statement. "The United States will not tolerate the abduction of our people, and will spare no effort to secure the safety of our citizens and to bring their captors to justice. This is yet another message to the world that the United States of America will stand strongly against any threats to our people." 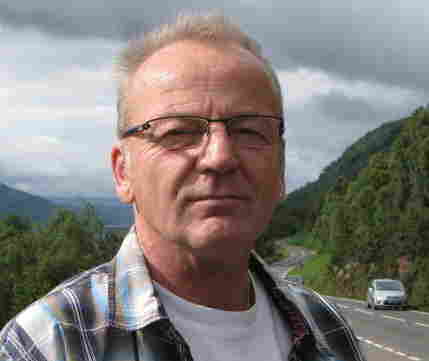 The New York Times reports that the raid began at about 3 a.m. local time. By morning, the bodies of nine pirates were taken to the nearby city of Hiimo Gaabo and local leaders tell the Times three to six pirates were captured.

According to the Danish Refugee Council, Buchanan and Thisted were kidnapped while working for the Danish Demining Group's de-mining unit. They were held hostage for three months.

As NPR's Tom Bowman said on All Things Considered just a short time ago, the kidnappers in this case may be "just common criminals," not "pirates."

But The New York Times points out that:

"Pirates operate with total impunity in many parts of lawless Somalia, which has languished without a functioning government for more than 20 years. As naval efforts have intensified on the high seas, stymieing hijackings, Somali pirates seem to be increasingly snatching foreigners on land. Just last week, pirates grabbed another American hostage not far from where the Seal raid took place."

Vice President Joe Biden said on NBC's Today, that the president made the decision to OK the operation when they determined that Buchanan's health "was beginning to decline."

"We wanted to act," Biden said.

"This successful hostage rescue, undertaken in a hostile environment, is a testament to the superb skills of courageous service members who risked their lives to save others," Panetta said. "I applaud their efforts, and I am pleased that Ms. Buchanan and Mr. Thisted were not harmed during the operation."

NPR's Tom Bowman tells our Newscast unit that the operation started at about 6 p.m. ET and lasted about an hour. Like the bin Laden raid in Abbottabad, officials in the Pentagon watched it unfold live.

Tom says that Pentagon officials say these are just pirates with no connection to terrorists groups, particularly Al Shabaab.