Accessibility links
'Blue Marble 2012': NASA's 'Most Amazing' High Def Image Of Earth So Far : The Two-Way The space agency's latest composite image of Earth offers a detailed view of North and Central America. It's one in a long line of "Blue Marble" shots since the original was taken by the Apollo 17 crew in 1972.

The "Blue Marble" image of Earth snapped by the crew of Apollo 17 in 1972 is one of the most famous photos ever taken. When it appeared, we all suddenly saw the world in a much different way.

In the years since, NASA has added other "Blue Marble" photos to its collection, and has used technology to enhance and sharpen the images.

Today the space agency unveiled what it's calling the "most amazing high definition image of Earth — Blue Marble 2012." This one was taken "from the VIIRS instrument aboard NASA's most recently launched Earth-observing satellite — Suomi NPP," NASA says, and is a "composite image [that] uses a number of swaths of the Earth's surface taken on January 4, 2012."

So how does this new composite image compare to some of the others? Check them out. 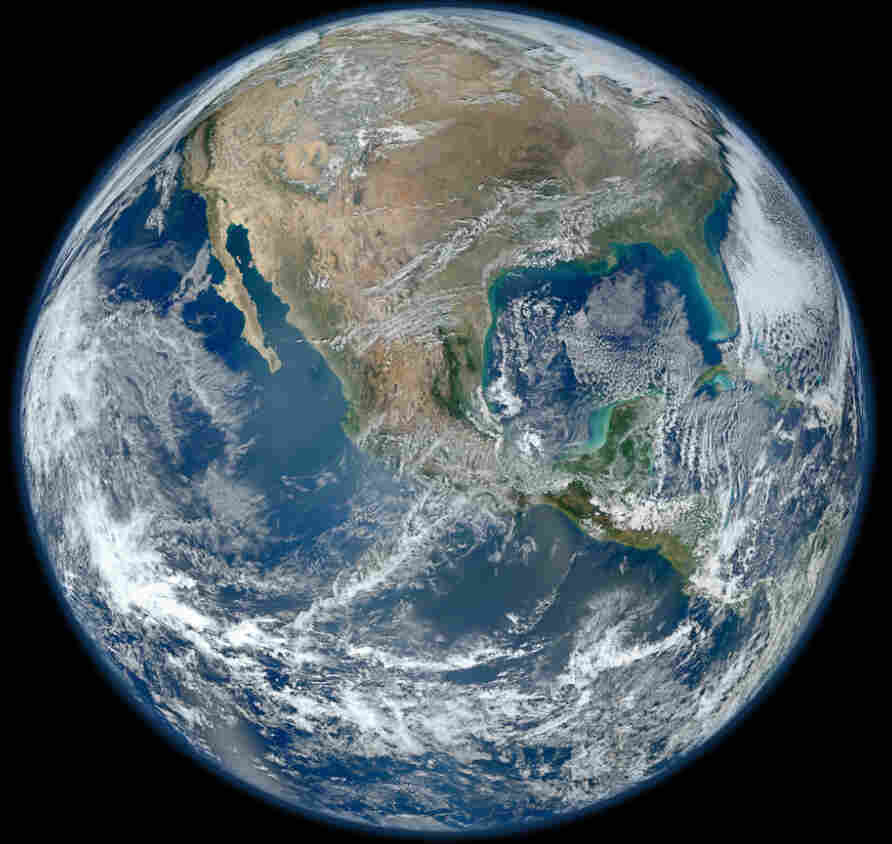 "Blue Marble 2000," which combined data from multiple satellites and applied color schemes to give "an approximation of what was really occurring:" 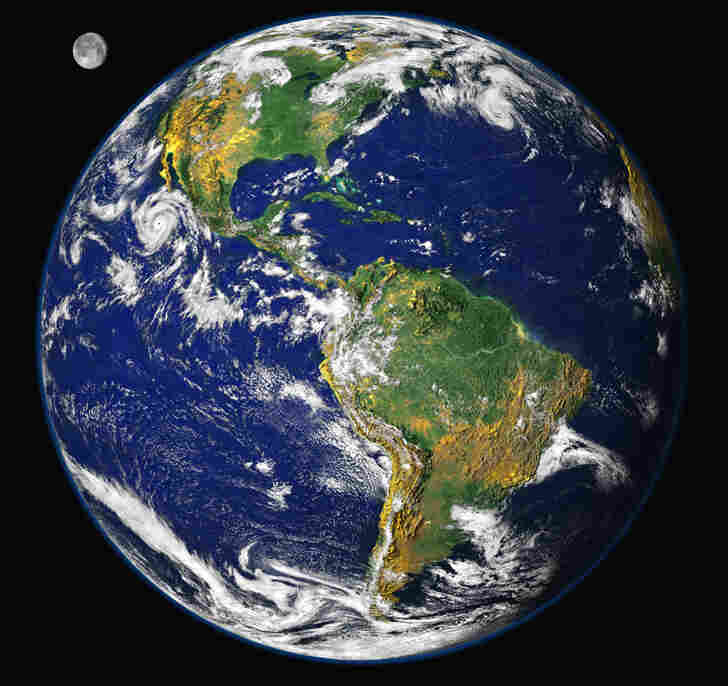 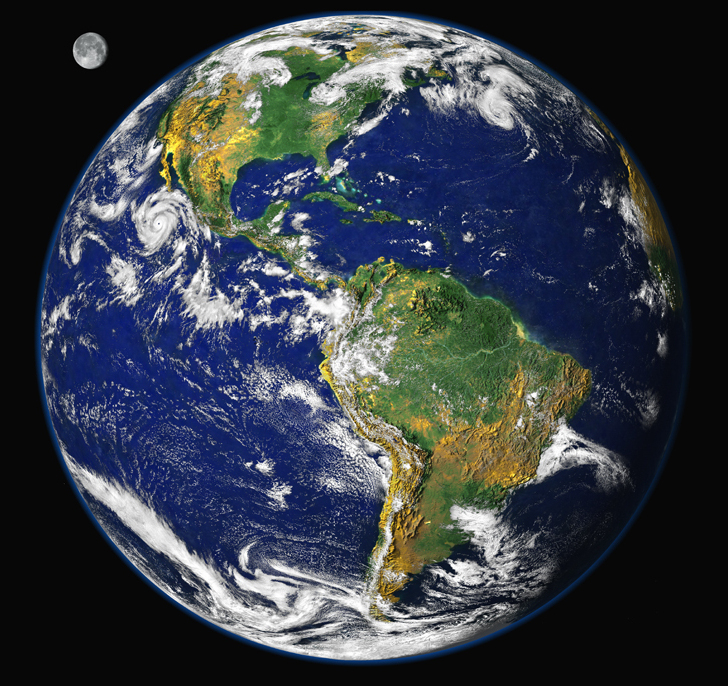 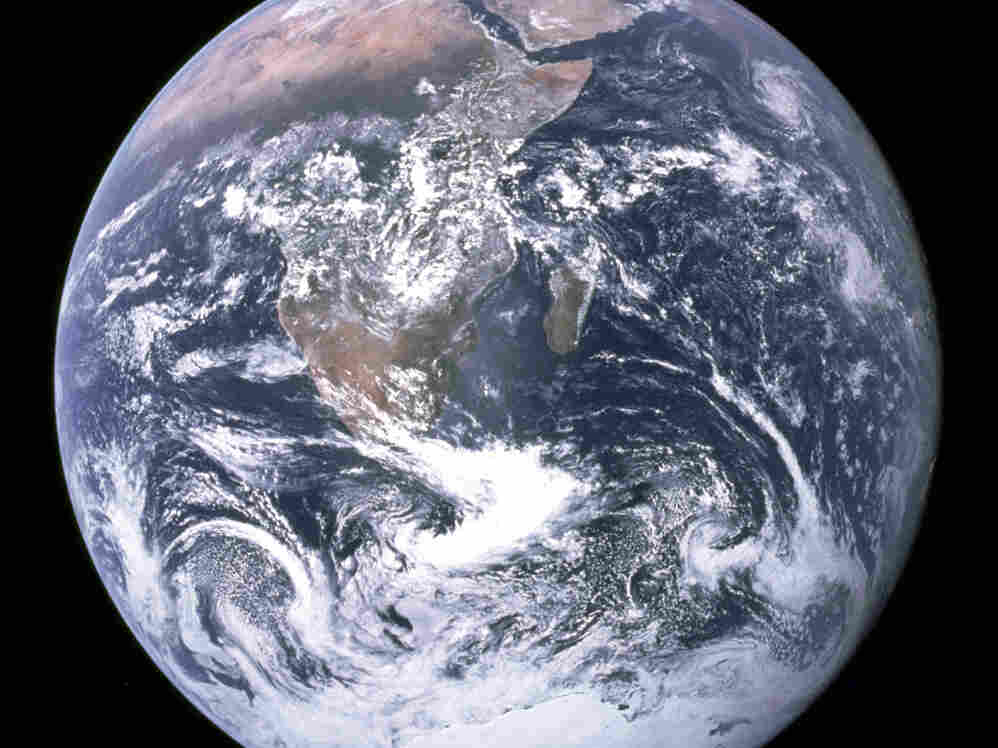 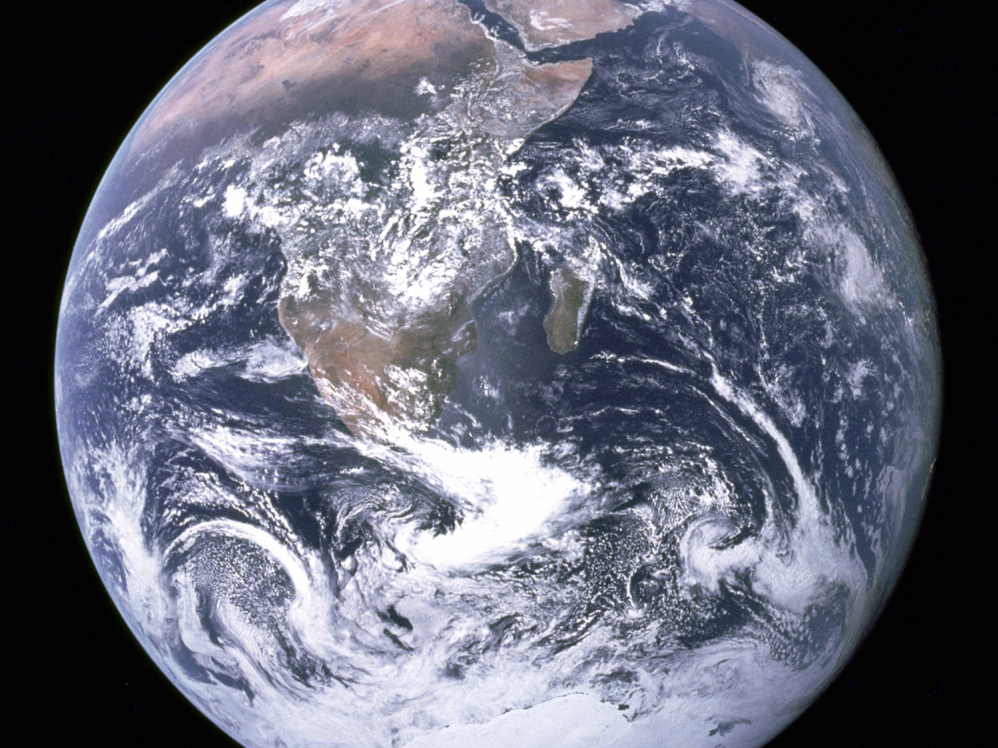 By the way, the image that NASA identifies as "Blue Marble 1972" shows Africa, the Arabian Peninsula and the Malagasy Republic. The Blue Marble image that is among the wallpaper choices on iPhones — and so has become quite well known in recent years — is a different shot, centered on North America. As iPhoneJ.D. has explained, the iPhone choice is one of the later images NASA produced, in 2002.