Accessibility links
Tech World Buzzes With Word That Facebook's IPO Filing Is Imminent : The Two-Way The social networking company is expected to begin the process of going public today. If valued at $100 billion, Facebook would become one of the largest and most valuable companies in the U.S. 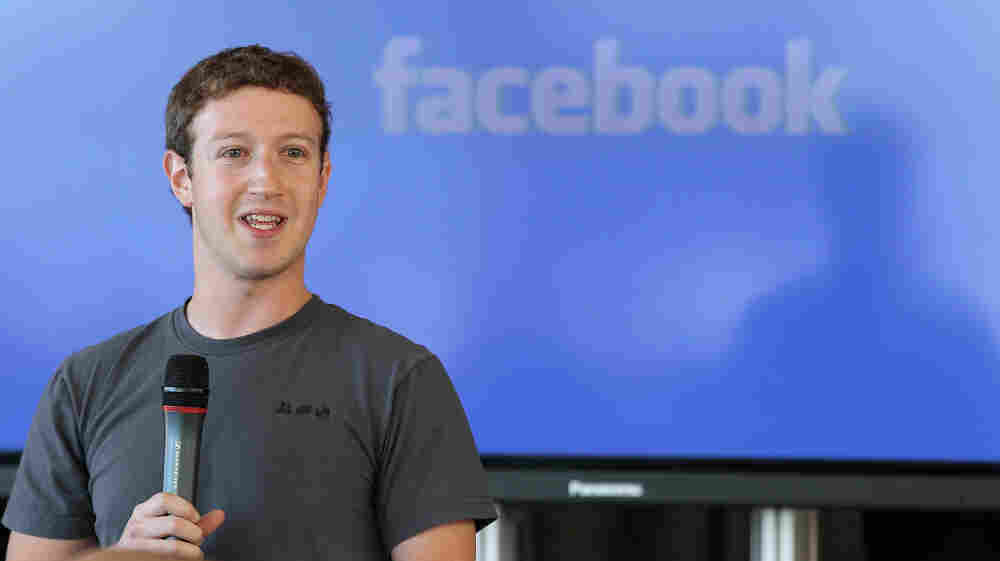 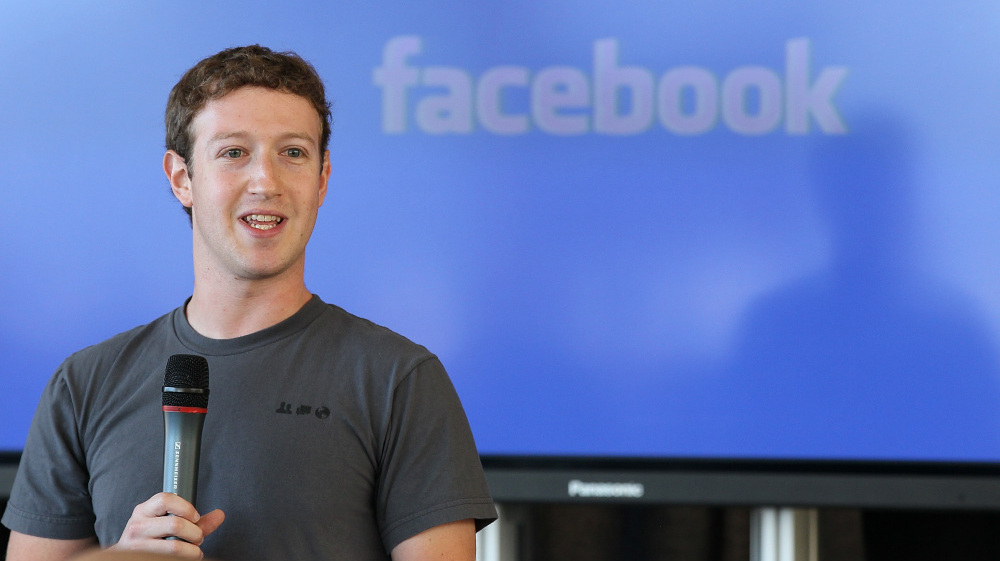 Facebook founder and CEO Mark Zuckerberg speaks during a special event in 2010.

The tech and business world are buzzing this morning with the expectation that Facebook, the world's largest social network, will take the first step toward going public today.

There are differing reports on how much money Facebook wants to rasie during its initial public offering. Reuters is reporting $5 billion, while the AP is reporting $10 billion.

"The highly anticipated documents Facebook files with the Securities and Exchange Commission will reveal how much it intends to raise from the stock market, what it plans to do with the money and details on the company's financial performance and future growth prospects.

"A stock usually starts trading three to four months after the filing.

"Around the nation, regular investors and IPO watchers are anticipating some kind of twist — perhaps a provision for the 800 million users of Facebook, a company that promotes itself as all about personal connections, to get in on the action."

NPR's Steve Henn talked to Sam Hamadeh, who follows the tech industry at PrivCo. Hamadeh told him a $100 billion valuation would make Facebook one of the largest and most valuable companies in the U.S.

Steve tells our Newscast unit that "Hamedeh says Facebook would have to grow like a weed for years to justify this stock price. Other analysts agree. They say investors who buy shares are betting that Facebook will more than quadruple in size."

Steve also spoke to Debra Aho Williamson, an analyst at eMarketer, who said that Facebook's revenue more doubled from 2010 to 2011. It went from about $2 billion to more than $4.2 billion.