Accessibility links
Steve Jobs Listened To Vinyl At Home, Neil Young Says : The Two-Way That's not a slam at digital music, the rock 'n' roll legend says. It's a recognition that current formats don't match vinyl's sound. He and Jobs were talking about a new player to give music lovers back the sound they used to get.

Steve Jobs, the "pioneer of digital music" who brought us the iPod, listened to vinyl records when he was at home because the quality of the sound is better than current digital formats can produce, rock 'n' roll legend Neil Young said Tuesday.

That's not a slam of digital music, Young said during a Q&A at the Dive Into Digital conference in Laguna Niguel, Calif. Instead, he made the case that the Apple CEO's preference was just a recognition that current digital formats produce only about "5 percent" of the sound that vinyl records do because the data is so compressed. 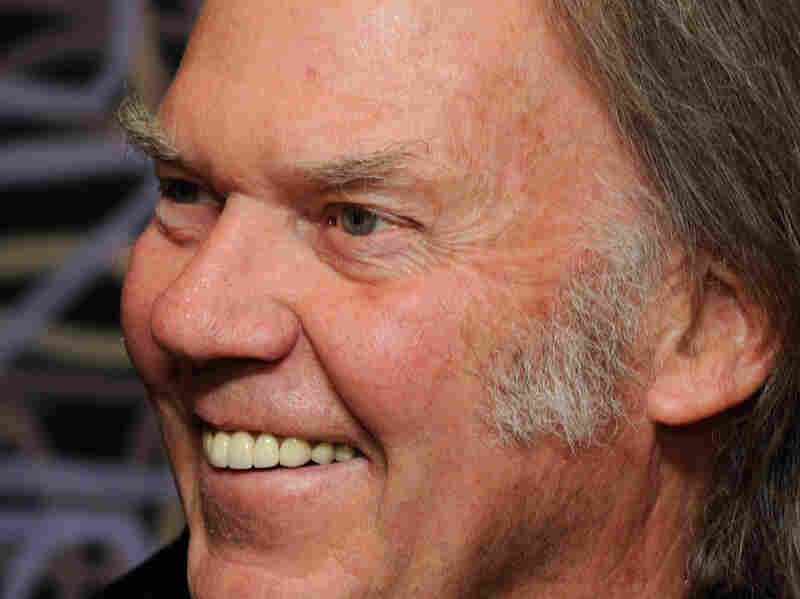 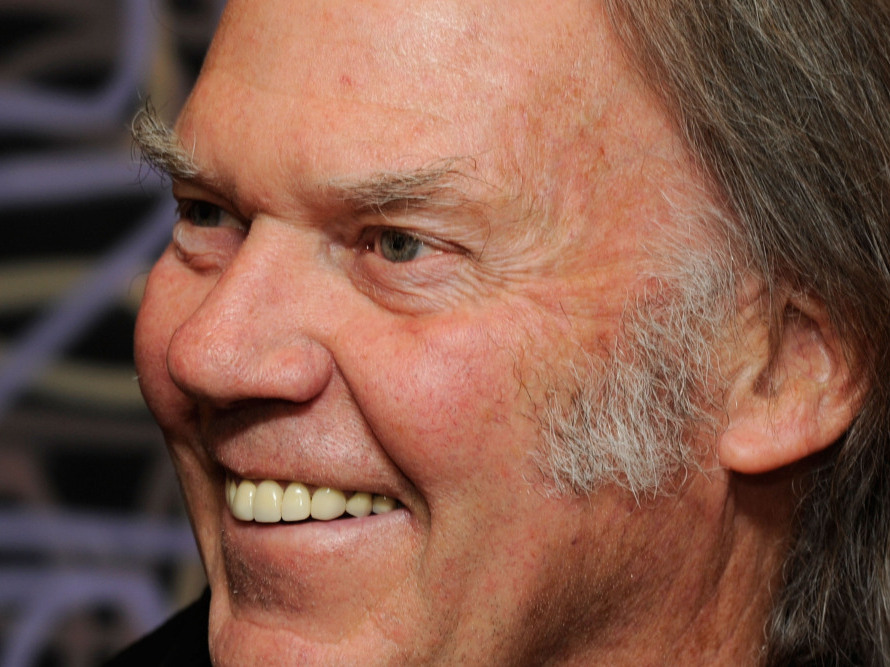 "When I started making records and what I remember as music," said Young, who came to fame with Buffalo Springfield in the '60s, "we had 100 percent of the sound."

Young said he and Jobs, who died in October, had been talking about a new format and devices that could equal the sound quality of vinyl. "If [Jobs] had lived long enough he would eventually" have come up with such a device, Young said.

Now, said Young, some other smart person is going to have to step forward to give music lovers back the sound they used to have.