Iran Defiant Amid Talk Of Israeli Attack On Its Nuclear Sites 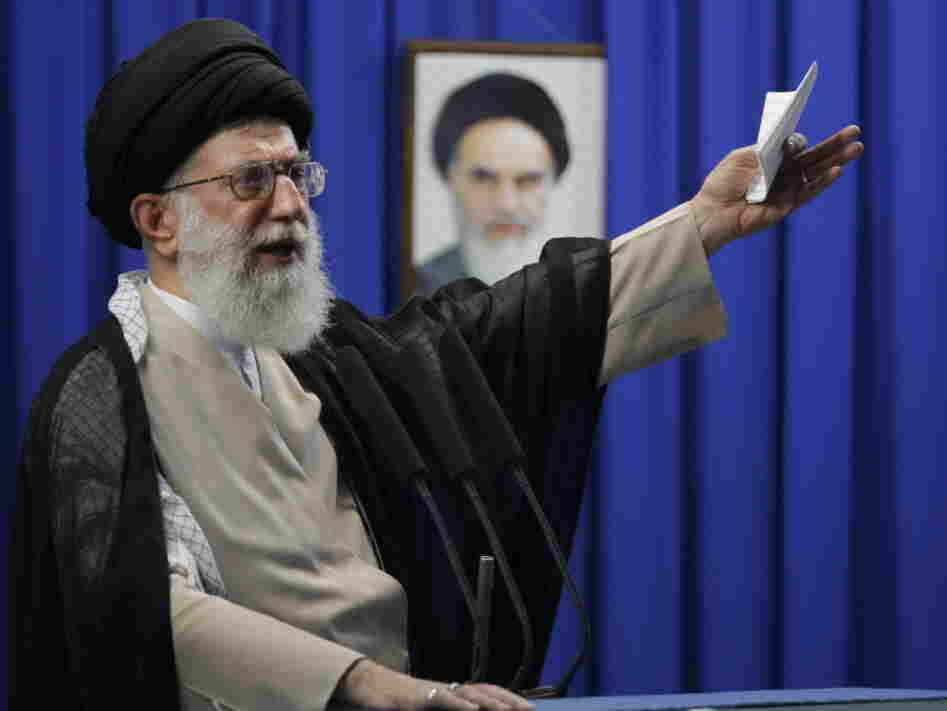 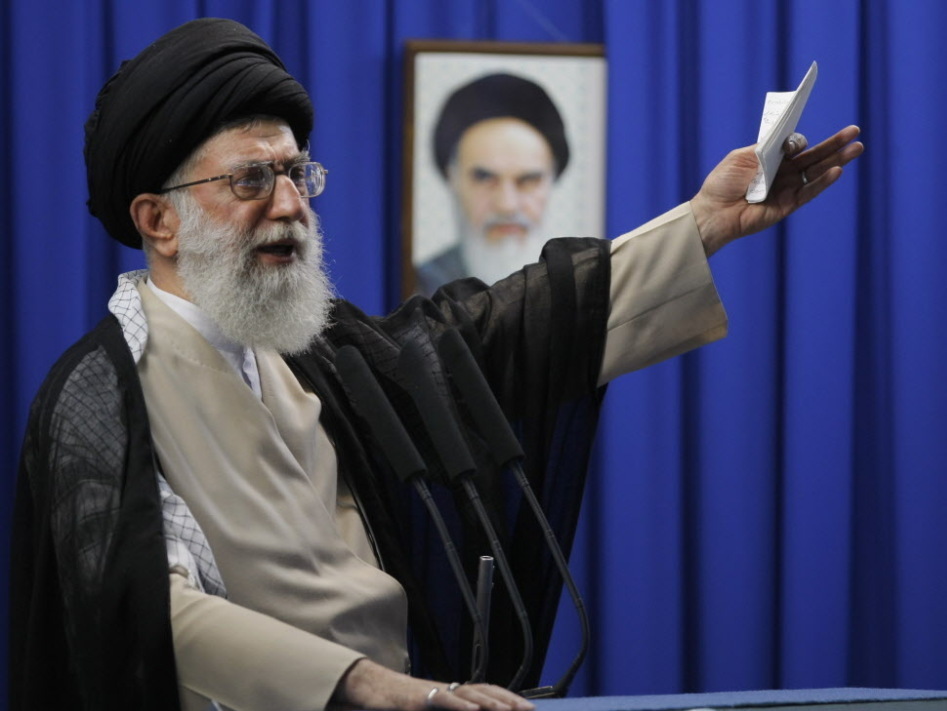 "We have our own threats to impose at the right time" and "I have no fear of saying that we will back and help any nation or group that wants to confront and fight against the Zionist regime (Israel)," Iranian Supreme Leader Ayatollah Ali Khamenei said today after reports surfaced that Israel could soon mount air strikes on Iran's nuclear facilities.

Those reports started with Washington Post columnist David Ignatius' piece saying that U.S. Defense Secretary Leon Panetta "believes there is a strong likelihood that Israel will strike Iran in April, May or June — before Iran enters what Israelis described as a "zone of immunity" to commence building a nuclear bomb."

Then there was word that Israeli Defense Minister Ehud Barak "said on Thursday that if sanctions on Iran's nuclear program do not prove effective, then military action against the Islamic Republic must be considered," as Haaretz reports.

Barak, Haaretz adds, "noted that many analysts believe that confronting a nuclear Iran will be much more complicated and dangerous, and will cost many more lives, than taking action today. 'Whoever says later, could find that it is too late,' he stressed."

Meanwhile, there's also word that Israel's Shin Bet security agency thinks Iran is trying to attack Israeli targets around the world "in retaliation for covert operations, including the assassination of Iranian nuclear scientists," The Guardian says.

And, The Wall Street Journal reports that U.S. officials say there are signs of growing links between Iran and al-Qaida.