CNN's political commentator Roland Martin has been suspended, because of tweets sent out during the Super Bowl that organizations like GLAAD called homophobic.

NPR's David Folkenflik reports that the network was also reacting to online criticism of Martin. David filed this report for our Newscast unit:

"Roland S. Martin is a near-incessant tweeter and Sunday night during the Super Bowl proved no exception. British soccer star David beckham was shown during a television commercial hawking men's underwear — in nothing but that underwear. Martin caustically tweeted twice in response, writing to urge followers to 'smack the ish' out of any man who was 'hyped' about the ad.

"Gay rights groups said the tweets were homophobic. Martin said he was making an anti-soccer crack, but he later apologized more fully on his blog. On Wednesday, CNN released a statement calling his tweets offensive and inconsistent with the channel's values. He has been suspended from the air as a contributor indefinitely."

"Language that demeans is inconsistent with the values and culture of our organization, and is not tolerated," CNN said today in a statement according to The Washington Post. "We have been giving careful consideration to this matter, and Roland will not be appearing on our air for the time being."

On Monday, Martin issued an apology on his blog. He maintained that his tweets were made in jest and were made about soccer and not anyone's sexuality. He wrote:

"My joking about smacking someone, whether it was in response to a commercial or food they prepare for a Super Bowl party or wearing an opposing team's jersey, was stated in jest. It was not meant literally, and in no way would I ever condone someone doing such a thing.

"As I said repeatedly, I often make jokes about soccer in the U.S., and my crack about David Beckham's commercial was related to that and not to anyone's sexuality." 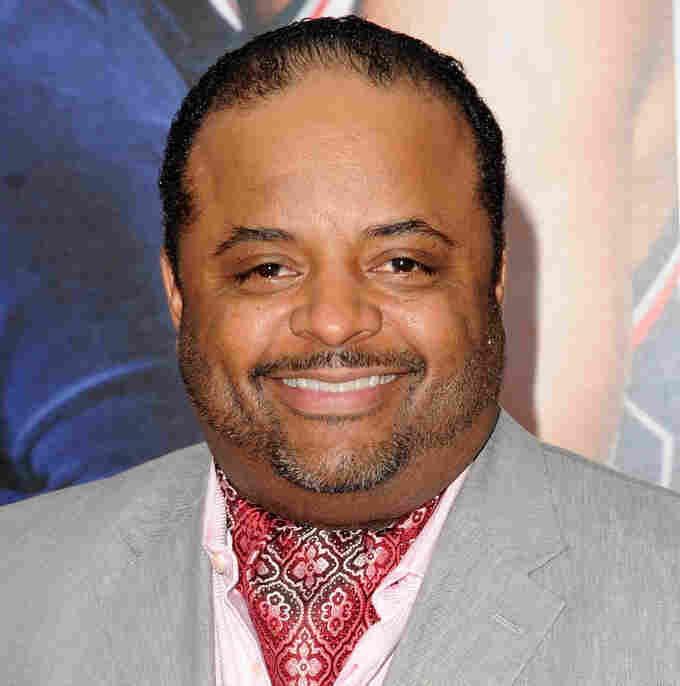 Roland Martin attends the premiere of "Just Wright" at Ziegfeld Theatre in May of 2010 in New York City. Stephen Lovekin/Getty Images hide caption 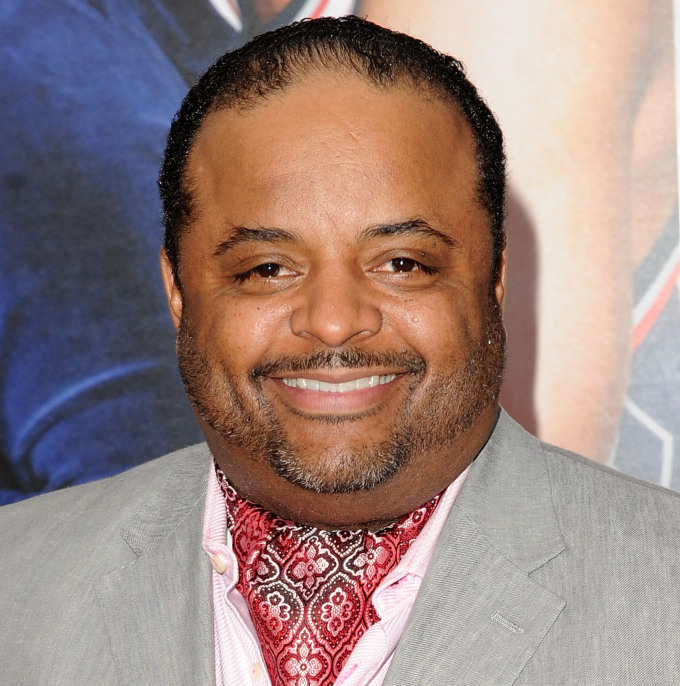 Roland Martin attends the premiere of "Just Wright" at Ziegfeld Theatre in May of 2010 in New York City.

But as New York Magazine points out, that explanation would be "easier to believe if Martin hadn't earlier mocked a player for wearing pink and didn't have a history of defending questionable comments about homosexuality."

"CNN today took a strong stand against anti-LGBT violence and language that demeans any community," Rich Ferraro, a GLAAD spokesperson, said in a statement.