Listen
Fun, Fun, Fun 'Til Council Takes The Frisbee Away

Fun, Fun, Fun 'Til Council Takes The Frisbee Away 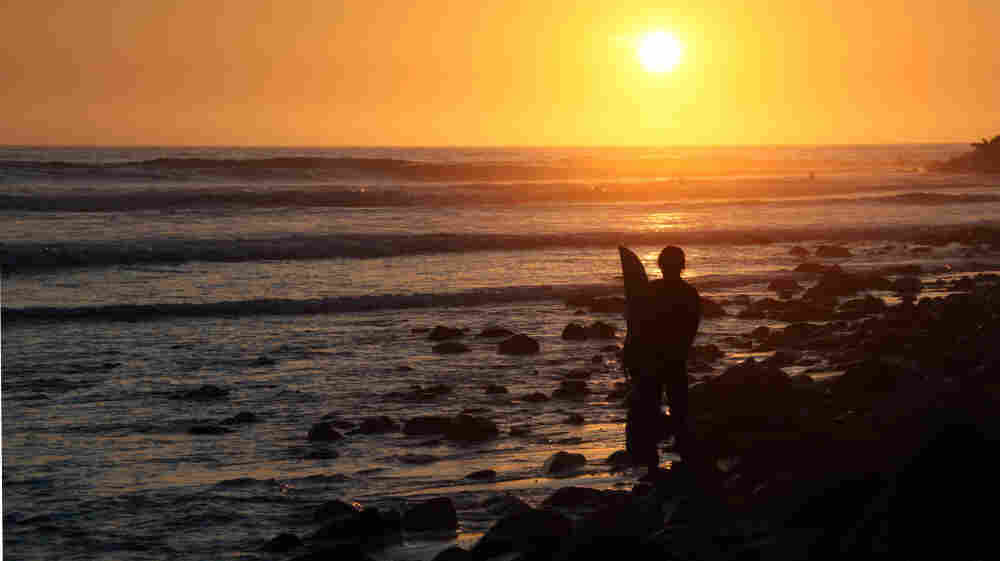 A surfer watches the waves just before sunset at Will Rogers State Beach in the Pacific Palisades area of Los Angeles. Reed Saxon/AP hide caption 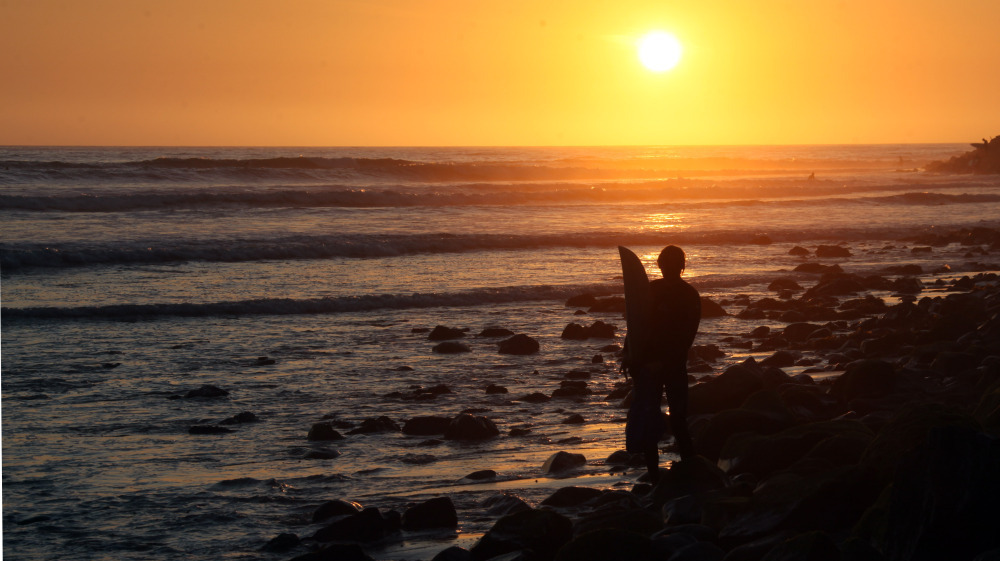 A surfer watches the waves just before sunset at Will Rogers State Beach in the Pacific Palisades area of Los Angeles.

Throwing a Frisbee or a football on a Los Angeles County beach in the summer could cost you $500.

As NPR member station KPCC reports, the L.A. Board of Supervisors on Tuesday approved a revision of a 37-page ordinance that outlines acceptable behavior on county beaches.

"It's not a sweeping ban: Specifically, the ordinance frowns upon 'any person to cast, toss, throw, kick or roll' anything outside of a beach ball or volleyball on any L.A. beach between Memorial Day and Labor Day. The basic idea is to protect the general public from flying objects during the peak summer months, when beaches are at their most crowded. So those aspiring to be the next Gabrielle Reese are good, but Eli Manning wannabes, not so much. And the Frisbee Olympics are definitely out."

The Los Angeles Times reports that the revised ordinance is less draconian than what was already on the books. The old rules issued an outright ban on "ball playing" and "nudity and disrobing."

"The new ordinance allows beach balls and volleyballs while ruling out the rest, except if there is a designated area, the beachgoer has obtained a permit, it's a water polo ball being used in the water, or if a person gets permission from the fire chief or an ocean lifeguard to play with any other object in the water," the Times reports.

An earlier version of this post stated that beachgoers could be fined $1,000 for throwing a Frisbee or a football on Los Angeles County beaches. The maximum fine is $500.