Accessibility links
Deal With Banks Isn't Only Way For Homeowners To Get Help, HUD Chief Says : The Two-Way There's been some skepticism about how much help the $25 billion package will give hard-hit homeowners. HUD Secretary Shaun Donovan says there are other remedies for those who were devastated.

Listen
Deal With Banks Isn't Only Way For Homeowners To Get Help, HUD Chief Says

Deal With Banks Isn't Only Way For Homeowners To Get Help, HUD Chief Says 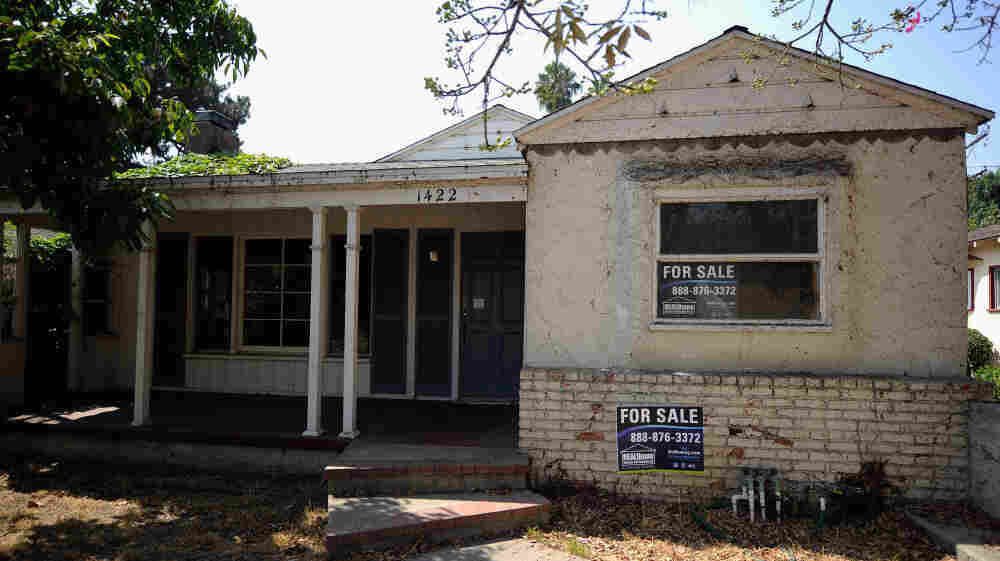 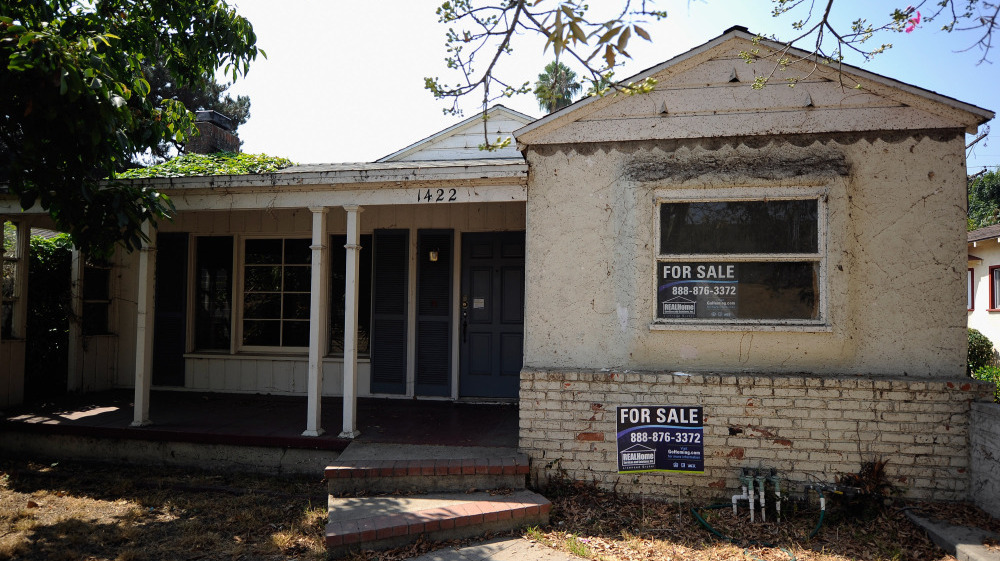 For sale signs on a foreclosed house in Glendale, Calif., last September.

The $25 billion settlement with five banks unveiled Thursday, which aims to give some mortgage relief and other help to homeowners who got hurt when the housing bubble burst before the 2007-2009 recession, has been viewed with skepticism by some folks in the nation's hardest-hit housing markets, as NPR's Greg Allen reported.

Of particular concern to many, as Greg found, is that with "750,000 potential claimants," the money in the settlement that's been set aside to compensate "robo-signing victims who have lost their homes," comes to about $2,000 per owner.

Donovan said that for many who suffered from the burst of the housing bubble, "the harm was a few thousand dollars." Some "had fees they were charged that they shouldn't have been." For others, "their paperwork was lost and it delayed them from getting help."

But if a homeowner suffered more damage — "$50,000 or $100,000" or the loss of a home — there are other remedies, Donovan said. After documenting the harm, such homeowners can "at the cost of the banks" if those institutions were at fault, "get full compensation." And, Donovan added, nothing about the $25 billion agreement "stops you from going into court."

There's more information about such remedies at the National Mortgage Settlement website.

Much more from Michel's conversation with Donovan was broadcast on Tell Me More. Click here to find an NPR station that airs or streams the show.