Accessibility links
Warm Winter Leads To Early Blooms In Northeast : The Two-Way New Yorkers are seeing blooms in late winter, but what it says about climate change is up in the air. 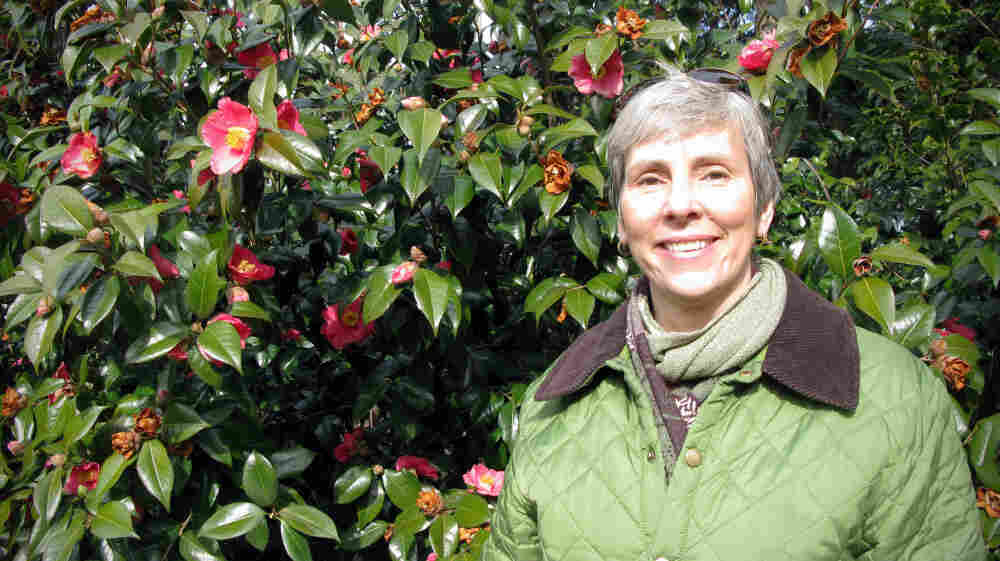 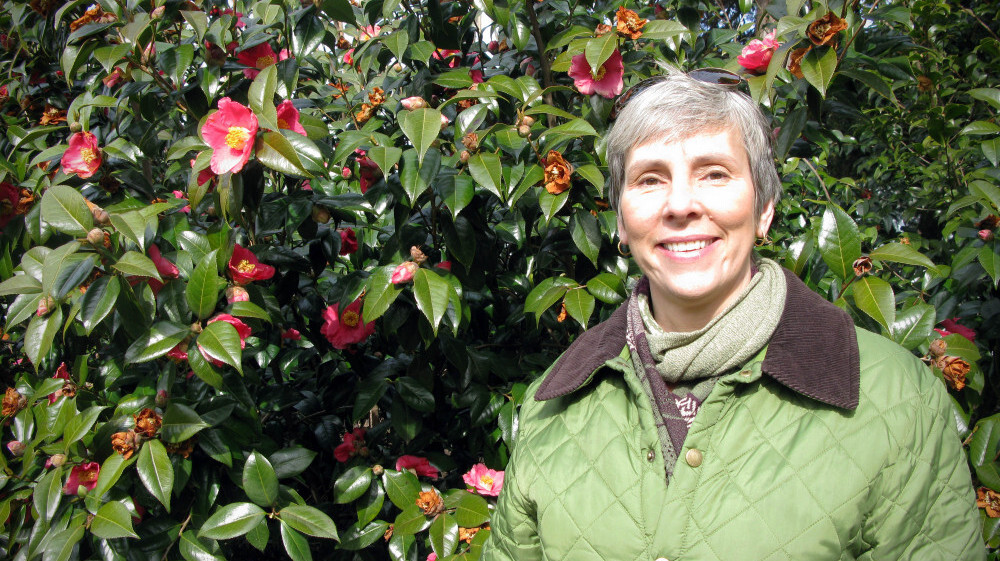 If you live in the Northeast, this has been a wacky winter: It has been deathly cold in Eastern Europe, as flowers bloom in New York City and temperatures rise to the high 40s and even 50s.

I went in search of flowers in bloom and was not disappointed. There were bushes of red camellias, and gorgeous yellow flowering Adonis. Kristin Schleiter is the acting director of outdoor gardens at the New York Botanical Garden. She took me to an outdoor test garden.

"This is our ladies border, which was planted beginning in 2001," she says. The idea was to try "to push the zone and see if we couldn't get some plants through the winter that don't typically come through the winter." 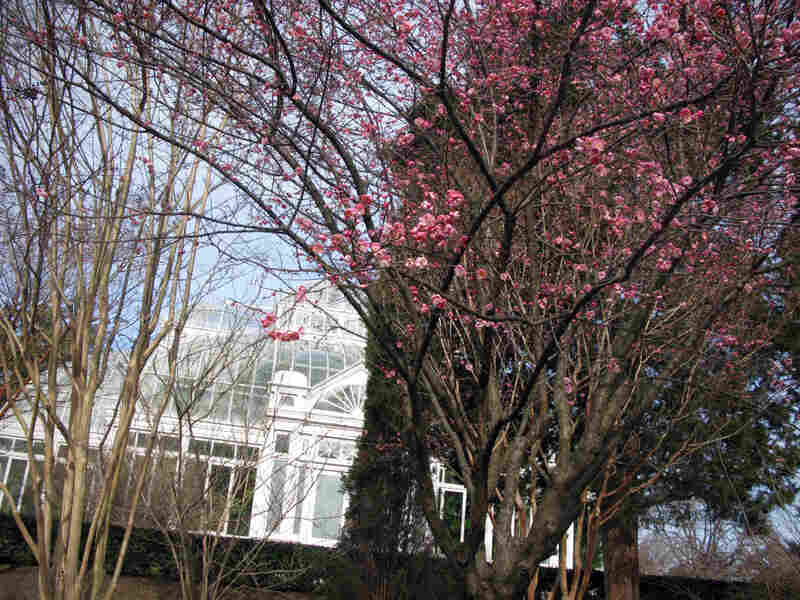 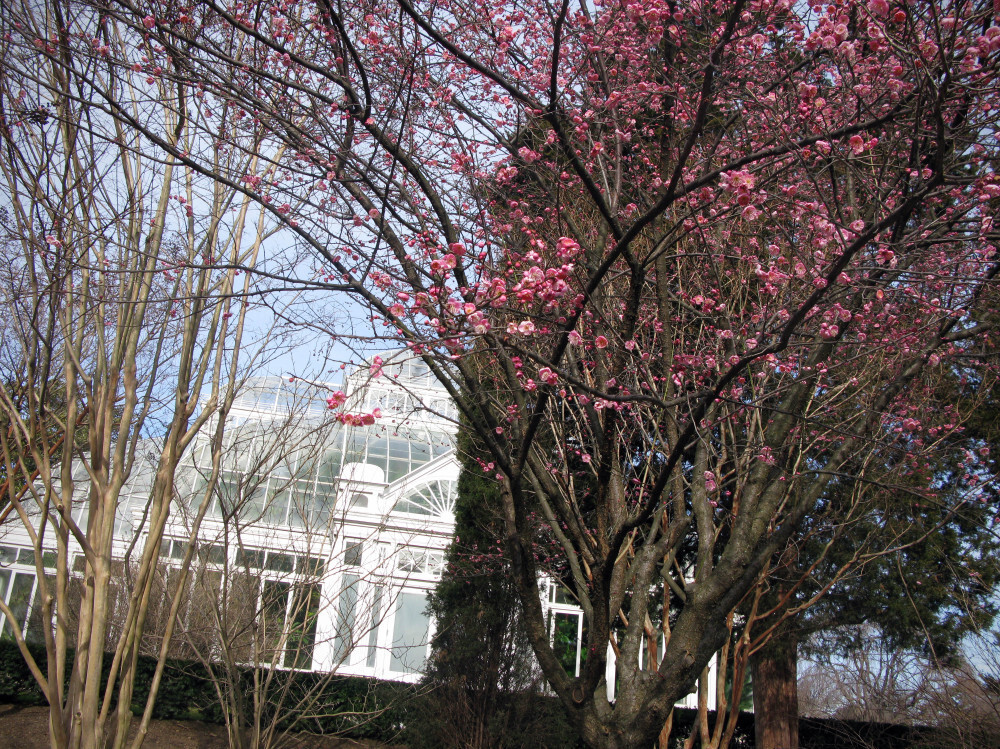 The Japanese apricot are in full bloom.

A Japanese apricot tree has been blooming here since the last week in January.

You can't judge anything long term by this warm winter. Last year was bitter cold, but looking at these flowers and trees, some thriving for ten years, gives pause.

"We're having earlier springs, " says David Wolfe, a professor of plant and soil ecology in the Department of Horticulture at Cornell University. In his own research he found apples, grapes and lilacs were blooming four to eight days ealier, going from 1960 to 2005.

The USDA just came out with a new hardiness map, but it doesn't measure climate change.

The new map does put many areas into a warmer zone than previous maps. The map uses data collected over 30 years, while the previous map only looked at 13 years.

The map only gives measurements for low temperatures and you need lows and highs to really measure climate. The map is also nuanced and covers bodies of water, and different elevations, with a complicated algorithm so there isn't anything to compare it to.

Kim Kaplan, a spokesperson for the Agricultural Research Service of the USDA, says its impossible to know if the change is due to greater accuracy, additional years of data or greater resolution.

So better indicators are the patterns of insects and plants over years. Wolfe says although farmers have to be careful — their livelihoods often depend on being right on what and when to plant — gardeners could be at the forefront of a great experiment in finding out what's now possible to grow.

As for the rest of us, a garden in bloom may fight winter blues. Schleiter says now in New York, there's a late winter, early spring place to go "when you really need some flowers."