Accessibility links
Wealthy Colleges See Spike In Fundraising : The Two-Way Charitable giving to the nation's colleges and universities reached $30.30 billion in 2011, an 8.2 percent increase over the previous year, a new survey says. The 20 institutions that raised the most received $8.24 billion. Stanford, Harvard and Yale topped the list. 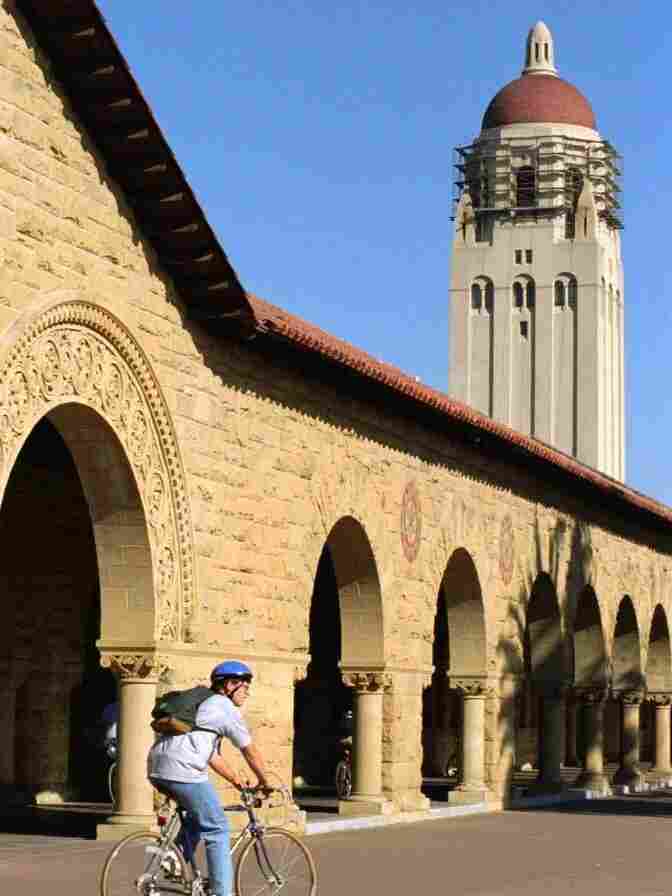 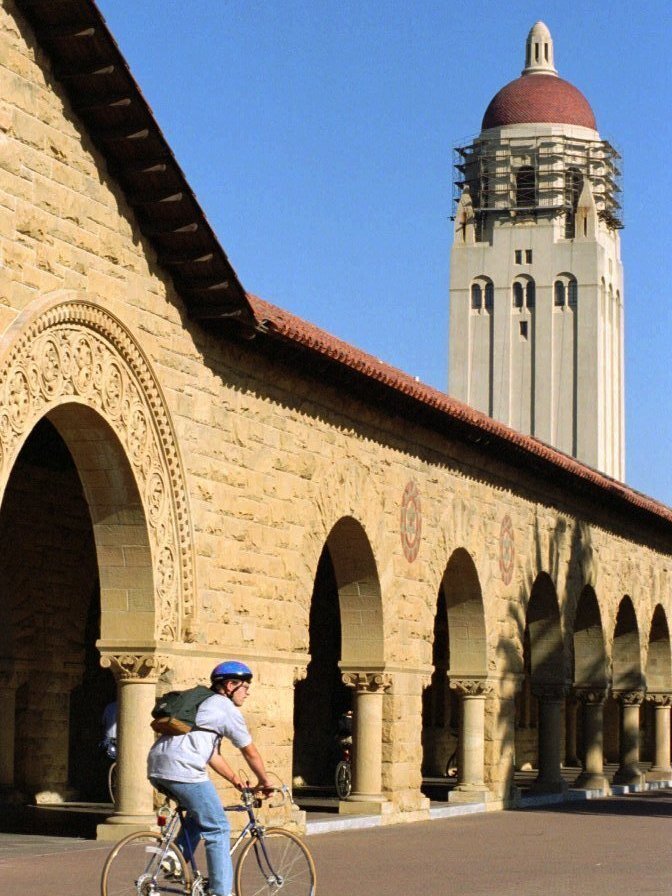 Stanford topped the list, raising more money from private donors than anyone else in 2011 ($709.42 million). Harvard and Yale rounded off the top three with $639.15 million and $$580.33 million, respectively. The survey was released Wednesday by the Council for Aid to Education.

Stanford and Harvard also topped the list in 2010 — in the same order, no less. There were some big exceptions from the 2010 list, however: The Massachusetts Institute of Technology was 15th on the list in 2010; in 2011, it was fourth. Yale rose from seventh place to third, and the University of Southern California fell from fourth place to 10th.

Overall, charitable giving to the nation's colleges and universities reached $30.30 billion, an 8.2 percent increase over the previous year, the survey said.

"A lot of giving is concentrated in a small number of large institutions," said Ann E. Kaplan, the survey director.

The 20 institutions that raised the most in 2011, which represent 2 percent of the 1,009 survey respondents, received $8.24 billion, a 15.8 percent increase over 2010. Those 20 institutions also raised 15.3 percent more than their counterparts in 2010. The top-20 institutions in both years differ slightly.

The survey said the contributions those 20 institutions received in 2011 account for 27.2 percent of all 2011 gifts to higher education institutions.

Giving to higher education institutions is just $1.3 billion from its historical high of $31.6 billion, reached in 2008, the survey said.

The survey found that most of the charitable dollars went to a small number of institutions.

The Associated Press says the numbers come a week after a report showed that college endowments have nearly recovered from the recession.

The average college endowment returned 19.2 percent in fiscal 2011, according to data from the National Association of College and University Business Officers and Commonfund. There were 73 institutions with endowments over $1 billion, led by Harvard with $31.7 billion — though that's still off its peak of about $37 billion at the end of 2008.

The performance of the stock market also had an impact on giving. Between July 1, 2010, and June 30, 2011, the New York Stock Exchange Index increased 28.7 percent — though the market subsequently lost ground.

"The performance during the academic fiscal year probably played a role in the frequency and value of gifts of stock," the survey said.

According to the survey, a group of 472 institutions said the value of gifts of stock they received rose 38.2 percent from the previous year; the number of such gifts increased 13.9 percent, and the value of each gift increased 21.3 percent.

The increase was expected despite the tough economic climate, Kaplan said in a statement.

"Institutions can and should make the case for support even when the economy is weak," she said. "Thereby when the capacity to give increases, the stage is set for giving to follow suit."