Accessibility links
Thai Police Say Iranian Bomb Suspects Targeted Israeli Diplomats : The Two-Way Thai police said the explosives used were similar to the ones used in the attack of an Israeli diplomat in India. 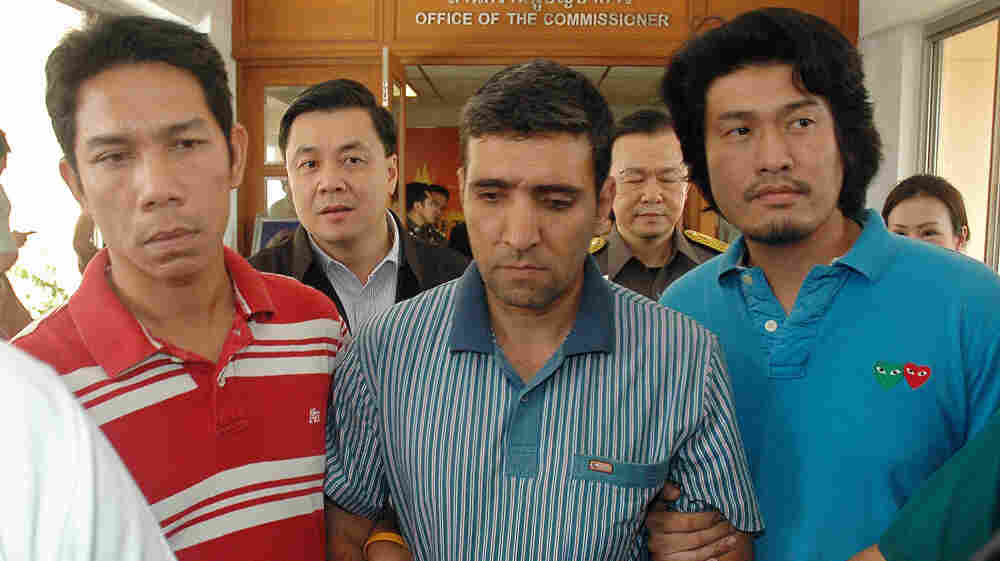 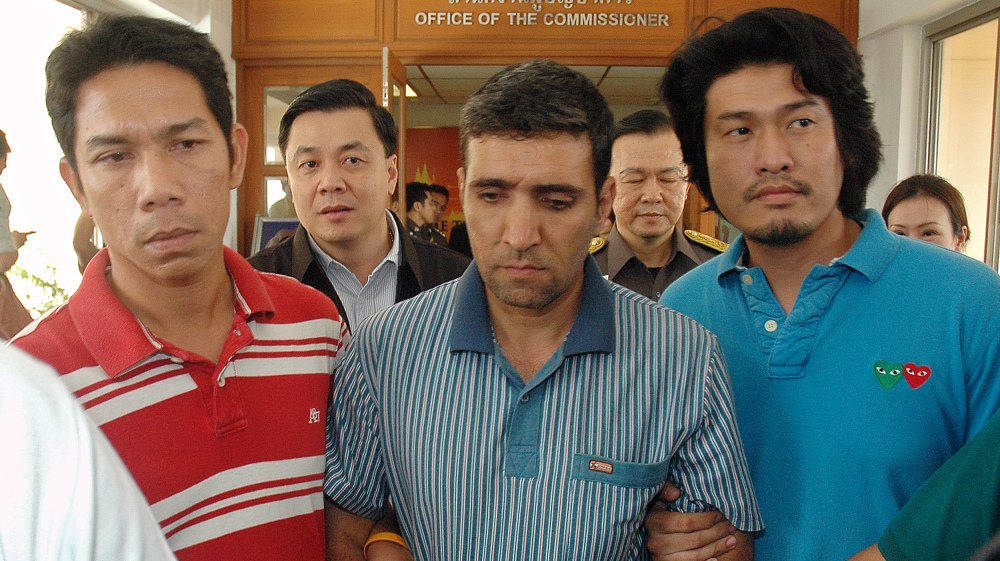 After days of accusations from Israel, Thai police confirmed that three Iranians suspected of setting off explosives in Bangkok were targeting Israeli diplomats.

"'This issue was about individuals and the targets were specific,' he said. 'This was something personal.'"

"Israel has accused Iran of waging a covert campaign of state terror and has threatened military strikes on Iranian nuclear facilities. Iran has blamed the Jewish state for the recent killings of Iranian atomic scientists and has denied responsibility for all three bomb plots, including an explosion Monday in New Delhi that tore through an Israeli diplomatic vehicle, wounding the driver and a diplomat's wife, and a foiled attempt the same day in Georgia.

"Speaking in an interview with Israel Radio during a trip to Japan, Israeli Defense Minister Ehud Barak said: 'It's clearer to more and more of the world that Iran, which is a veteran sponsor of terror, is trying to raise the bar even more, trying to harm diplomats around the world.'"

Bloomberg reports that Damaphong told reporters that the explosives used in Bangkok were similar to ones used in India and the suspects were clearly trying to target a person and not a place.

On Tuesday three explosions rocked Bangkok. One of them happened when one of the Iranians allegedly tried to lob an explosive at police. The suspect ended up blowing up his own legs.

Needless to say, tensions between Iran and Israel are high.

The AP reports that Netanyahu said yesterday's news that Iran had loaded domestic fuel rods into its nuclear reactor was "proof that sanctions have not properly crippled Iran's efforts to develop nuclear capabilities."

Iran has maintained that its nuclear program is for peaceful purposes and they've also denied that they were behind any of the bombings.

"Efforts by Israel to harm the friendly relations between Thailand and Iran will bear no results," Ramin Mehmanparast, a foreign ministry spokesman, said according to Bloomberg. Israel's "coordinated baseless accusations of our country having a hand in blasts in India and Georgia and Bangkok shows the plot and the setting up of a suspicious scenario."