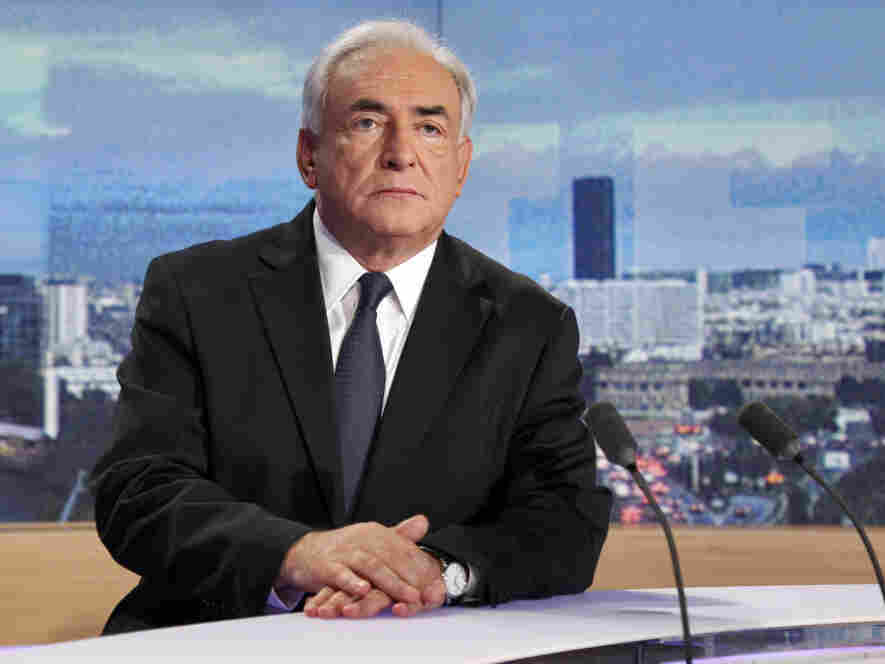 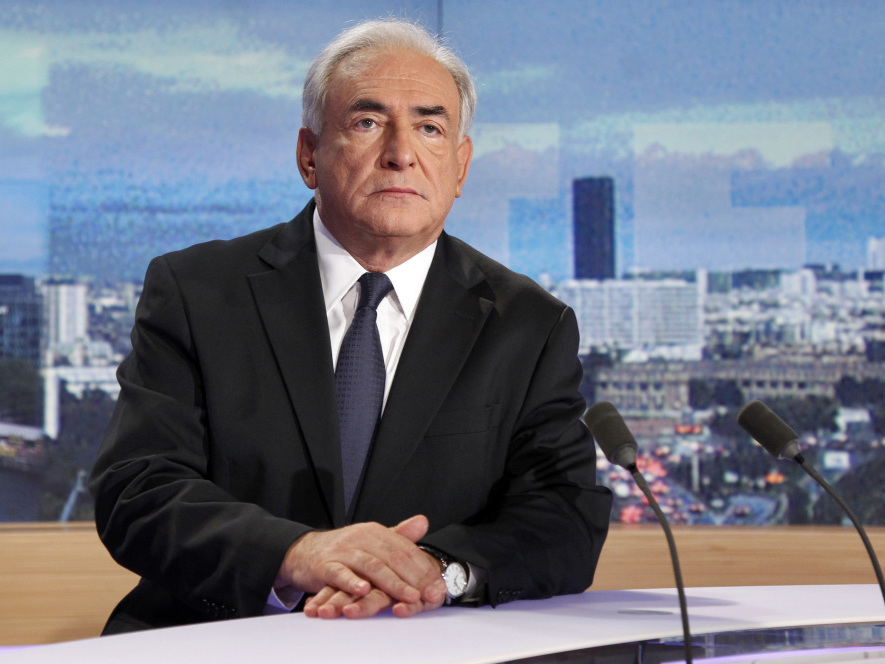 Dominique Strauss-Kahn in the studio of the French TV network TF1.

Former International Monetary Fund managing director Dominique Strauss-Kahn, who famously faced a sexual assault charge in New York City last year — a charge that was later dropped — is now being questioned by police in France about whether he was a customer of an alleged multinational prostitution ring.

His attorney, though, says Strauss-Kahn has a defense.

"He could easily not have known, because as you can imagine, at these kinds of parties you're not always dressed, and I challenge you to distinguish a naked prostitute from any other naked woman," Henri Leclerc told French radio Europe 1 in December.