Accessibility links
The Story Of HitmanForHire.net : The Two-Way The story of Essam Ahmed Eid is a cautionary tale of one man's drive to put more money in his pocket by taking advantage of other people's problems. 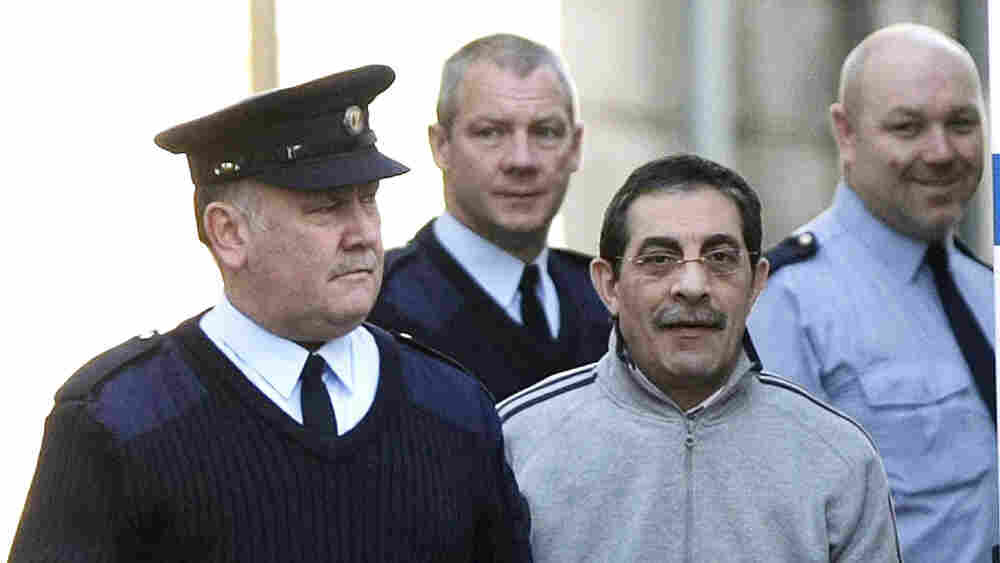 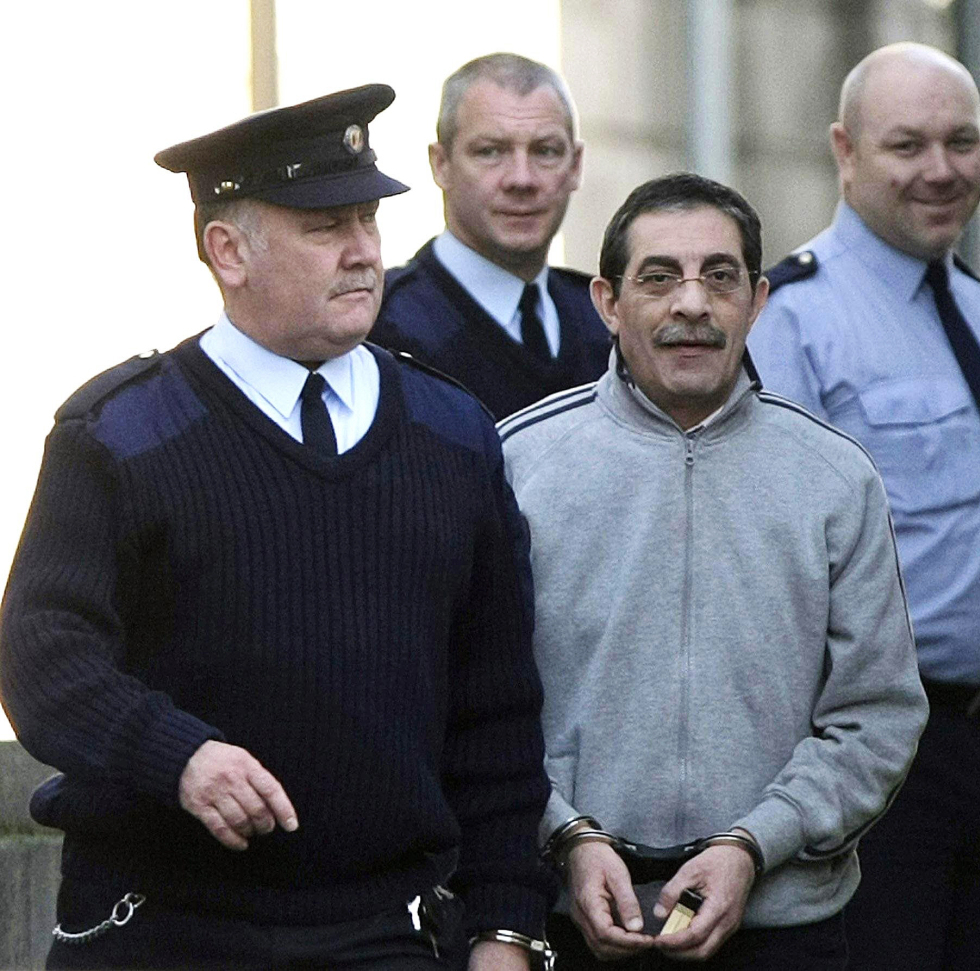 Essam Eid is led into Dublin, Ireland's Four Courts in 2008.

Some people are serious when they say, "I want him dead." That is just one of the astonishing revelations chronicled by The Los Angeles Times in a feature on the misadventures of Essam Ahmed Eid.

Eid, as we learn, was the Las Vegas poker dealer turned Internet entrepreneur behind HitmanForHire.net, a site that once promised to bring together people with problems and people with solutions.

While many thought the site was a meant as a joke, others did actually try to engage the services of killers. Eid responded to their interest, and money, by trying to learn the ropes of his new trade, as Victoria Kim of the LAT reports:

"His clients may have thought they were emailing a veteran killer, but his computer records painted Eid as a novice when it came to murder for hire. After launching the website a few months earlier, Eid appeared to have done what any modern-day neophyte would do with a new task — he turned to Google."

"Between numerous searches for Clay Aiken — Eid's wife was an avid fan — Sotelo found records showing that Eid had surfed the Web about his new trade. He looked up how to make a homemade silencer from toilet parts, attempted to place an Internet order for cyanide, and researched ricin — the castor bean-derived poison famously used in the 1978 assassination of Bulgarian dissident journalist Georgi Markov through an umbrella gun."

In the end, Eid didn't kill anyone. He did, however, try to take advantage of his clients. That scheme landed him in jail on both sides of the Atlantic. Two of his would-be clients also ended up behind bars. Skip over to the LAT for the fully story, chock full of slap-your-forehead details.