Accessibility links
Davy Jones Of The Monkees Has Died : The Two-Way He thrilled many a young girl's heart back in the '60s. Among the songs he'll be remembered for: Daydream Believer.

Davy Jones Of The Monkees Has Died

Davy Jones Of The Monkees Has Died 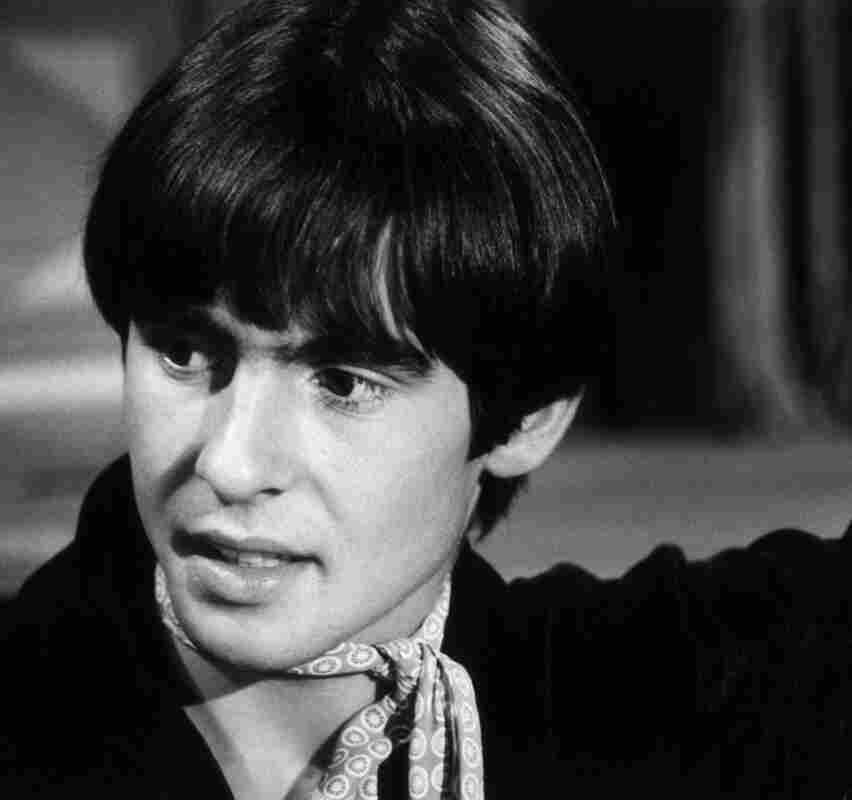 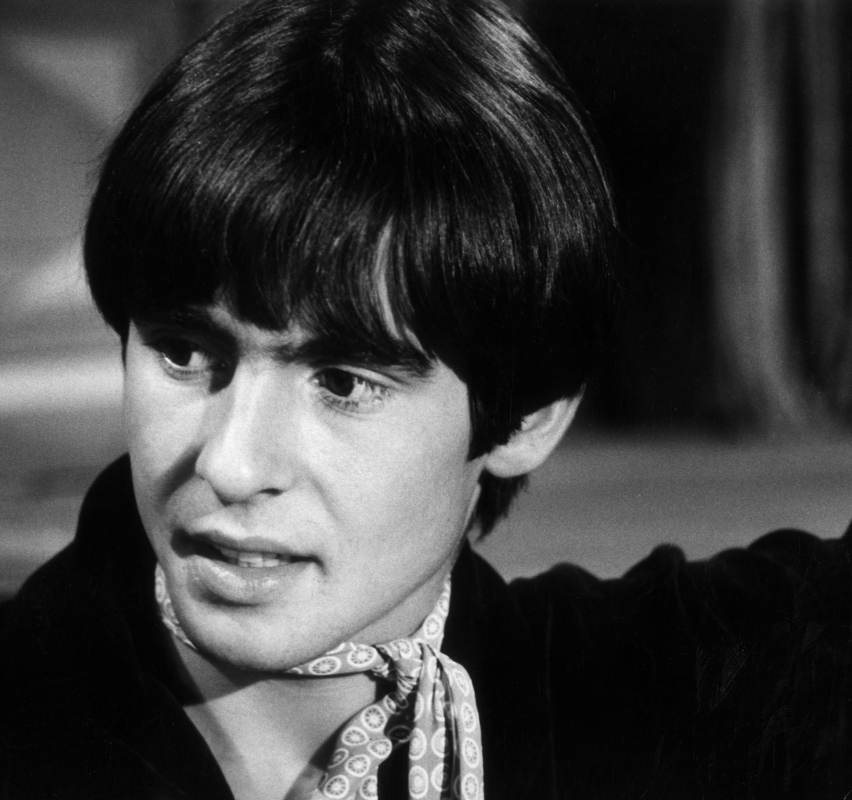 Davy Jones, who thrilled many a young girl's heart back in the '60s as a member of the Monkees, has died.

TMZ broke the news. It reports being told by the medical examiner's office in Martin County, Fla., of the 66-year-old singer's death. The English-born Jones apparently lived in that part of Florida.

And NPR has now received a statement from a spokesman for the singer, relaying "the very sad news that Davy Jones of the Monkees died this morning in Indiantown, Fla., of a heart attack." We've also confirmed the news with the local medical examiner's office.

Now might be a good time for everyone to hum a little Daydream Believer.

Our friends over at The Record will have more.

The other three Monkees — Micky Dolenz, Mike Nesmith and Peter Tork — are still with us.