Accessibility links
IMF Chief Christine Lagarde: The European Union Is 'A Work In Progress' : The Two-Way In an interview with NPR, Lagarde said the loose governmental nature of the union is a problem, a challenge and perhaps a solution. 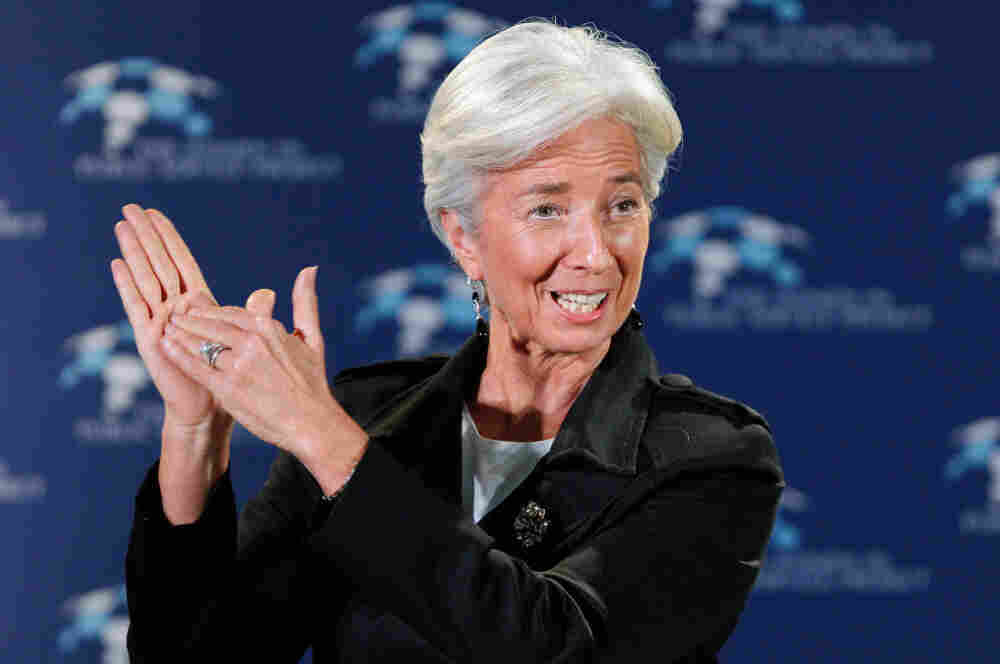 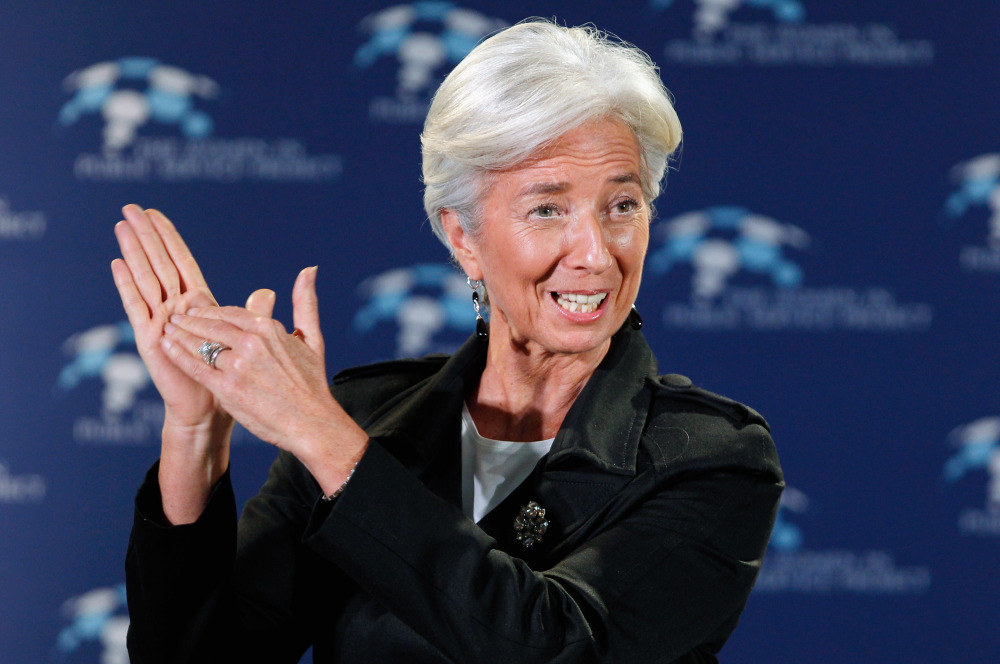 On tonight's All Things Considered, NPR's Robert Siegel talks to the chief of the International Monetary Fund Christine Lagarde.

Naturally, Robert focused his interview on Greece, which has been engulfed in a debt crisis that has threatened its membership in the European monetary union. Robert asked Lagarde about the tough austerity measures Greece has agreed to and whether those measures could promote a shrinking economy as opposed to getting Greece back to prosperity.

"If all partners and all players play their part fairly" the measures will help Greece back on its feet, Lagarde said. "Now those are two big ifs because it means that the European partners help their partner Greece move forward and that will require financing in the long term. It will require that the Greek population and the Greek authorities including government and parliament actually focus on implementation of the program."

Robert also talked to Lagarde about the future of the European Union.

Robert said some have said that's the problem.

"But that's the challenge," Lagarde said. "It's a problem, it's a challenge and maybe it's a solution to many things as well. But clearly it's a work in progress."

All Things Considered will have much more of Robert's interview with Lagarde this afternoon. Tune into your local NPR member station to listen. We'll also add the as-aired version of the audio later on today.